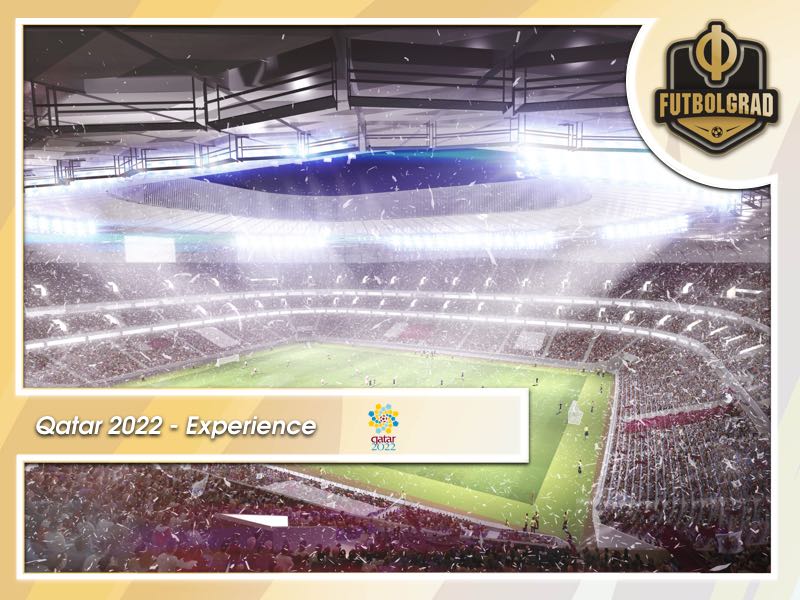 How Will The 2022 World Cup Be Different?

It still feels like the dust has only just settled from the 2018 World Cup. Not so very long ago we were still debating the winners and losers of the event, and going over various other aftermath analysis. All of a sudden, however, we’re just three years out from another World Cup year, and facing the inevitable turn of attention toward Qatar 2022.

We can’t discuss too many specifics of the tournament just yet, given that the qualification process hasn’t heated up, the favourites haven’t been made clear, and in some cases, the stadiums haven’t even been constructed. In a broader sense though, we can at least start to look ahead at what might be different about the next World Cup.

At this point, it seems doubtful that the 2022 World Cup will feature expansion. However, it’s still under discussion, with FIFA President Gianni Infantino having indicated last summer that he would be discussing the matter with Qatar before taking it to the governing body. 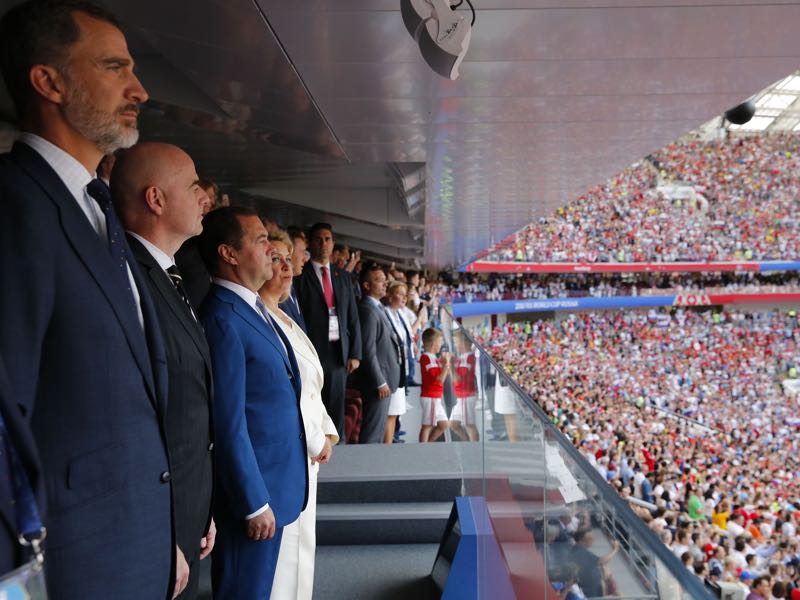 The idea on the table is to grow the World Cup field substantially, taking it from 32 teams to 48. Naturally, this would completely change the early stages of the World Cup, not to mention the qualification and draw processes – and it’s going to happen eventually. Most expect the 2026 World Cup in North America to be the first to feature a 48-team field (perhaps appropriate given that three joint host nations will receive automatic bids). But it might happen in Qatar in 2022.

This is a change we know to be on the horizon, if only for the one time. For any who may not have heard, the 2022 World Cup will completely break with tradition and will be held from late November through mid-December, for the event to avoid the blistering summer heat of Qatar.

It’s yet to be seen just how much this affects club calendars around the world or even if some important players opt out of the World Cup out of loyalty to their clubs and contracts. But one way or another, this will be an unusual World Cup in terms of when it falls during the year.

Virtual reality viewing is a potential multi-faceted change that will come to the 2022 World Cup, at least for those interested. We’ve already seen demonstrations of applications that allow people to watch professional football from simulated seating in the front row, or even by the side of the field. Additionally, VR’s strengthening connection to casino and betting industries could have an impact in 2022.

Internationally, gambling platforms attract new users with bonus incentives and then offer them the most appealing, modern, cutting-edge games and experiences they can to keep those users. Slowly, but increasingly, these experiences are starting to include VR applications, and while the primary focus here is on gaming, betting is involved as well. Given this, we could also see VR viewership for 2022 World Cup matches driven by sportsbooks and casinos with built-in live betting activity for fans around the world.

There have been well-documented human rights issues surrounding the Qatar World Cup, to the point that there has even been fairly persistent talk about moving the event to a different bidder. It’s too late for that now, but that doesn’t mean the public is universally okay with Qatar playing host. 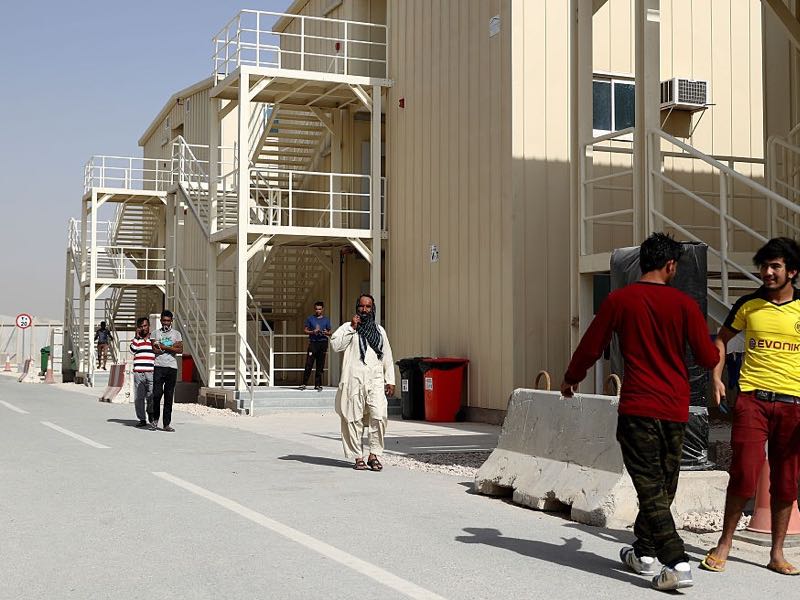 Workers are seen in their accommodation during a tour at the construction site of the Al Bayt Stadium and the workers accommodation on January 9, 2017 in Doha, Qatar. Al Bayt Stadium will be a host venue for the 2022 FIFA World Cup Qatar, which will have a capacity of 60,000 and host matches through to the semi-final round. (Photo by Lars Baron/Bongarts/Getty Images)

Between some of the country’s social policies (which some would say are less than progressive) to extremely troubling reports of slave-like labour at the root of the stadium and infrastructure construction, there’s a lot wrong with the 2022 World Cup, or at least the build-up to it. We should probably expect protests and demonstrations the likes of which we don’t typically see surrounding a World Cup, perhaps in Qatar and perhaps in the countries of the participating teams. This will likely add a new and unique vibe to the event.

Of course, the 2022 World Cup will also bring about new teams, new stars, and brand new venues. While we can certainly make guesses as to some of the likely contenders – perennial powers like Brazil and Germany, rising forces like France and England, etc. – there will be some teams we don’t expect to see, and some teams, such as potentially the Netherlands, Italy, and the United States, back after unexpected absences in 2022. They’ll be competing with a whole new crop of stars hungry to prove themselves on the world stage, as is the case with each new World Cup, and the action will happen in brand new, state-of-the-art stadiums that will be shown off throughout the broadcasts.

Even without knowledge of all the specifics about the 2022 competition, it’s fascinating how exciting just these general changes can be. As always, we just can’t wait for the next World Cup.