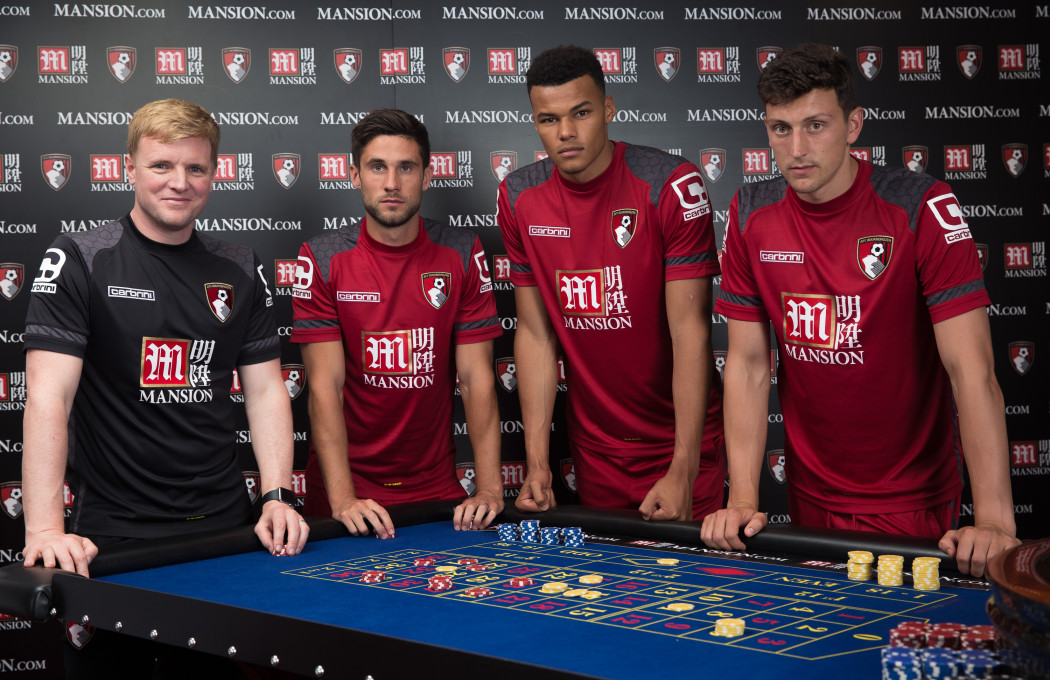 The English newspaper, The Telegraph, reported on Monday that the Russian oligarch, Maxim Demin, has sold 25% of the English Premier League club, AFC Bournemouth, to a the US based private equity firm Peak 6 Investments.

Over the past few years, AFC Bournemouth has been England’s Cinderella story; the club managed to escape financial bankruptcy in 2009 with the help of local businesses and fans, before being purchased by Demin in 2011.

Bournemouth, however, has not followed the pattern of other clubs, like Chelsea or AS Monaco, that are owned by Russian tycoons and buy success on the pitch. Instead, Demin has followed a policy of making shrewd investments, and the most recent accounts show that last year Bournemouth had spent far less than previous clubs that had managed to be promoted from the Championship to the English Premier League.

Yet, Demin still invested in the range of £25 million into the club, and most of Demin’s investments are provided in the form of loans, which the club has to repay by 2017. According to the Daily Mail, the loans are owed to Demin’s Surrey-based company, Wintel Petrochemicals Limited, and to the club’s parent company, AFC Bournemouth Enterprises Limited. Last season’s Championship title resulted in losses of more than £10million with staff costs of £17.3 million and a debt of £21.5 million.

Promotion to the Premier League is generally regarded to be worth $185 million, but as Forbes report suggests, promotion also carries a heavy price tag. While on average, the Premier League increases the revenue of newly promoted clubs by $100 million, these clubs also have to make heavy investments in both staff and players due to the large gap between England’s first and second division.

According to the German transfer portal Transfermarkt.de, Bournemouth had a transfer deficit of €31 million, yet their overall transfer value of €59.75 million still ranks them bottom of the league.

It is no surprise that Bournemouth are intertwined in the Premierships relegation battle, as they are currently ranked 18th in the league with only 8 points out of twelve games. But, the fact that they are only two points behind Newcastle means that they still have a realistic chance of surviving in the league if the club makes the necessary adjustments during the winter transfer window.

Therefore Demin, in conjunction with Bournemouth’s board, has worked hard to increase the club’s revenue. As part of this objective, the club signed a new advertisement deal with the Gibraltar based Mansion Group—a betting company that has a comprehensive range of online betting homepages in its portfolio—before the start of the 2014-15 season, in a deal that is reported to be worth £2 million a season.

Demin’s strategy for the club envisions a new stadium and training complex, which would make the club more competitive for years to come. Demin, however, won’t be able to spend on both infrastructure and on new players, hence the Russian tycoon’s strategy is to bring extra investors and sponsors on board to increase the club’s financial stability.

The deal with the Mansion Group, which includes a marketing partnership deal, therefore, will allow Bournemouth to grow its brand name through various online betting outlets in the hotly contested Asian market, while the deal with Peak 6 Investment will help the club to be less dependent on Demin’s money. Both agreements should benefit the ambition of AFC Bournemouth to establish itself as a long-term Premier League club.