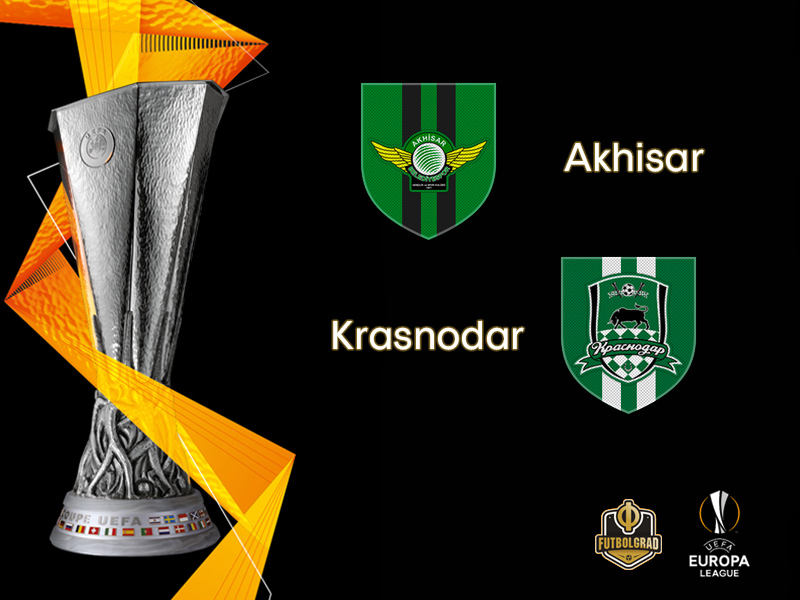 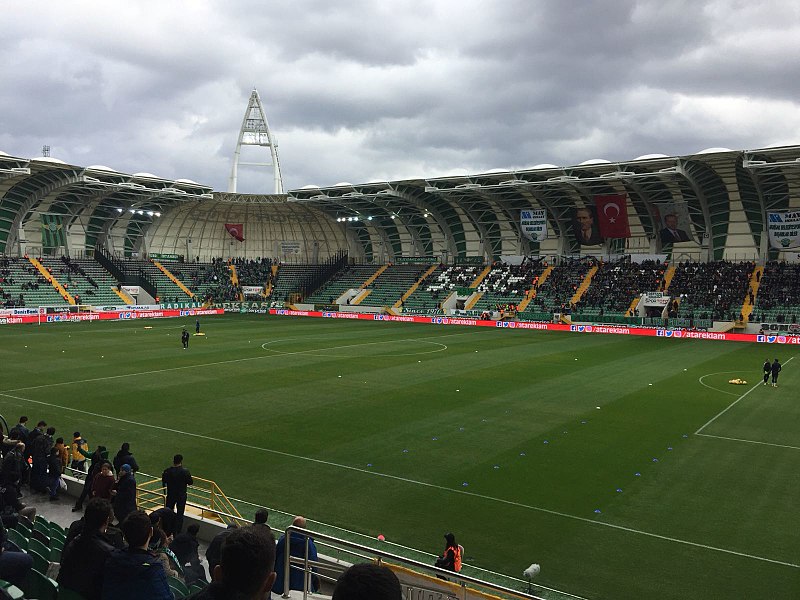 Akhisar vs Krasnodar will take place at the Akhisar Stadyumu in Manisa (Pragdon CC-BY-SA-4.0)

One of five debutants in the Europa League, Akhisar are a completely unknown quantity in continental football. What certainly won’t help them is the upheaval off the pitch; despite only having taken charge of the club this summer, former Paris St. Germain forward Sefat Susic has been fired just days before the Turkish minnows make their bow. Even in their homeland, they are far from a household name; they were founded less than 50 years ago, and only reached the Turkish top flight for the first time six years ago. In fact, just a decade ago they were as low as the fourth tier, and in the 1990s they dropped out of professional football altogether for a season. Since arriving in the Super Lig, they have never finished higher than seventh. Last season, they were a whopping 33 points off champions Galatasaray.

What they can boast, however, is a dramatic Turkish Cup victory back in May, that paved their way into this competition. Facing a Fenerbahce side including Martin Skrtel, Roman Neustädter, Giuliano and Roberto Soldado, they went 1-0 and then 3-1 up before holding to stun their far more illustrious opponents. It is highly unlikely they will ever reach European football again – unless they repeat the dramatics of this May in the Turkish Cup – so the importance of this trophy cannot be understated.

Those days will recede into the background very fast unless they make something of this Europa League campaign. On the back of the Cup win, their own brand-new stadium opened this year, but it may not host much more top-level football. Akhisar currently props up the Super Lig table having failed to win a single match all season so far, other than the Turkish Super Cup on penalties against Lokomotiv Moscow’s opponents Galatasaray. Without a permanent manager to steer the ship through these choppy waters, it’s all down to the players.

After losing the figurehead of recent success Fedor Smolov to Russian champions Lokomotiv Moscow, there was a concern that Krasnodar would struggle. Ironically, it is Smolov who has struggled to restore his mojo, which Artyom Dzyuba snatched away over the summer by brutally displacing him as Russia’s first-choice striker. Krasnodar, meanwhile, have started well this season under the continued guidance of Murad Musaev, with the green shoots of youth bustling to burst through.

Ivan Ignatyev is the big hope to take over the mantle as the leading striker after a hugely successful UEFA Youth League campaign last season. Then, he ended the tournament as the top goalscorer – as well as outscoring his domestic age-group peers – and has opened his account in the Premier League this term. Fellow academy graduate Magomed-Shapi Suleymanov has already notched twice in the league. The farm team are flying high in the second tier, and are sure to provide more debutants before the season is out.

The barrier has been to break the glass ceiling dividing Krasnodar from the holy grail – the Champions League. In truth, with a stunning stadium and world-class youth academy already bearing fruit, it won’t be long before they reach the promised land. Billionaire owner Sergey Galitskiy is a patient but ambitious man, and will not tolerate a failure to progress out of the group. A win in any way, shape or form will be the perfect way to begin slaking his lust for European recognition of his grand plan.

Akhisar vs Krasnodar – Players to Watch 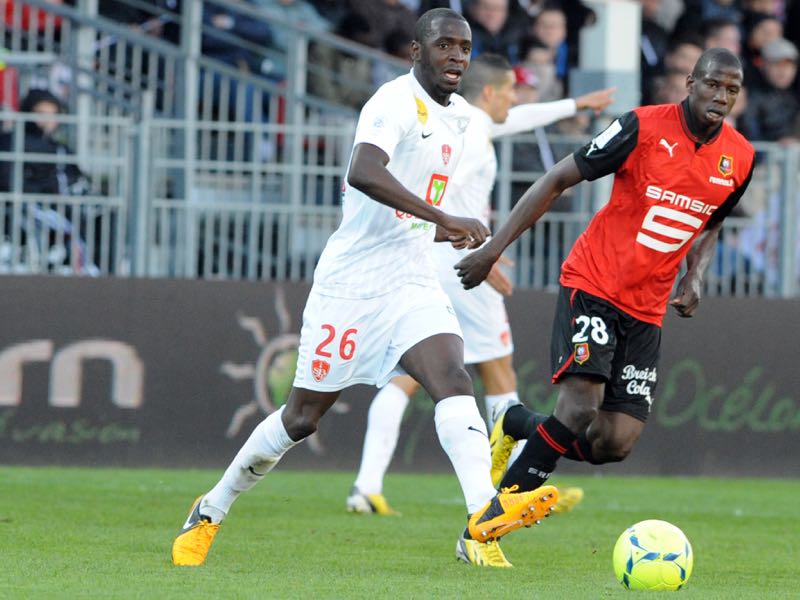 The heavily tattooed midfielder has lost his place as a regular starter for Russia, but this season has rediscovered some of his finest form so far. While Kabore and Gazinskiy offer the critical but less cerebral work in the middle, Mamaev is the key to unlock the flying potential of Wanderson and Viktor Claesson out wide. His sumptuous improvised rabona finish at the weekend against Anzhi was indicative of his sharp thinking and is also a sign of his eye for goal. 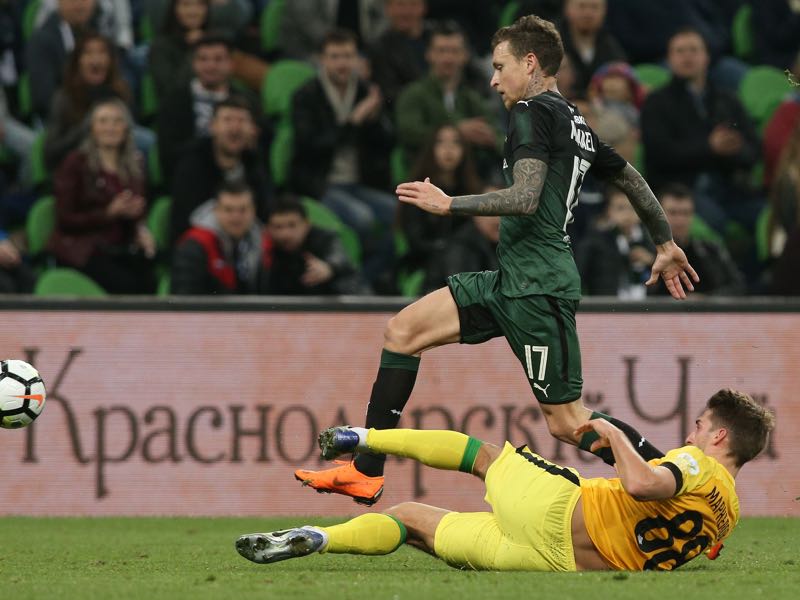