In Aleksandar Pantić, Dynamo Kyiv hope to have finally found a replacement for Aleksandar Dragović, who left Dynamo for Bayer Leverkusen in the summer. A 24-year-old Serbian defender, Pantić was signed from the La Liga side, Villarreal.

Dynamo Kyiv hope that the 185cm tall defender can stabilize Dynamo’s defence, which has struggled, at times, during the Ukrainian Premier League season, and was an absolute disaster during the UEFA Champions League group stage.

In the meantime, as we see from the latest forex news here the talented Mykyta Burda, who is just 21, has not yet shown that he can perform at the highest level. Bringing in a more experienced centre back, therefore, made sense for Dynamo.

But there are also question marks over Pantić’s signing. The native of Aradjelovac is a product of the prolific Partizan Belgrade football school. Pantić, however, made his professional debut for Rad Belgrade in 2011, before joining Partizan’s major rivals, Red Star Belgrade, in 2012.

It was at Red Star that Pantić developed into a major talent, who drew the attention of several major European clubs. It was, therefore, no surprise when the La Liga side Villarreal picked up Pantić.

Futbolgrad Network’s Serbia specialist, Miloš Marković, points out that he was “an above-average talent which made him stick out from the crowd in the Super Liga. He was good at set-pieces, had a solid areal presence, and solid positioning.” 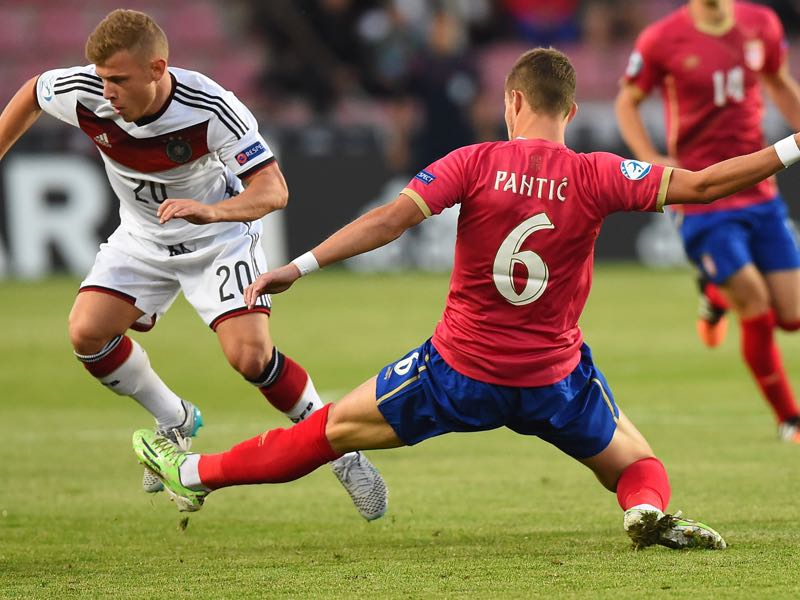 In 2013 Villarreal had recently been promoted back to La Liga, after unexpectedly going down to the Segunda División in 2012, but was still considered one of the bigger names in Spanish football. The step to Villarreal, as it turned out later, was a step too far for the Serbian centre-back.

Haverty explains: “Mario Gaspar Pérez, Mateo Musacchio, Jose Antonio Dorado, and Jaume Costa were all ahead of him, and were more suited to Villarreal expansive play from back to front. He appeared more rigid in his play, hence, he was sent out on loan.

Aleksandar Pantić did indeed spent extended periods on loan. In the 2014-15 season he was sent to FC Córdoba where he played 29 La Liga games. Córdoba, however, finished the league in last place, and was relegated. As a result, Pantić’s loan deal was ended and he had to return to Villarreal.

Back at Villarreal, however, Pantić once again faced the predicament of being considered surplus. He was again sent out on loan, this time to Eibar. Here Gavin, points out that Pantić was “solid” without standing out too much.

Eibar have been the biggest feel good story of Spanish football—a small village that through crowd funding has managed to survive in the Spanish topflight. The limited funds, however, means that the club cannot make major investments, and relies heavily on loan deals. 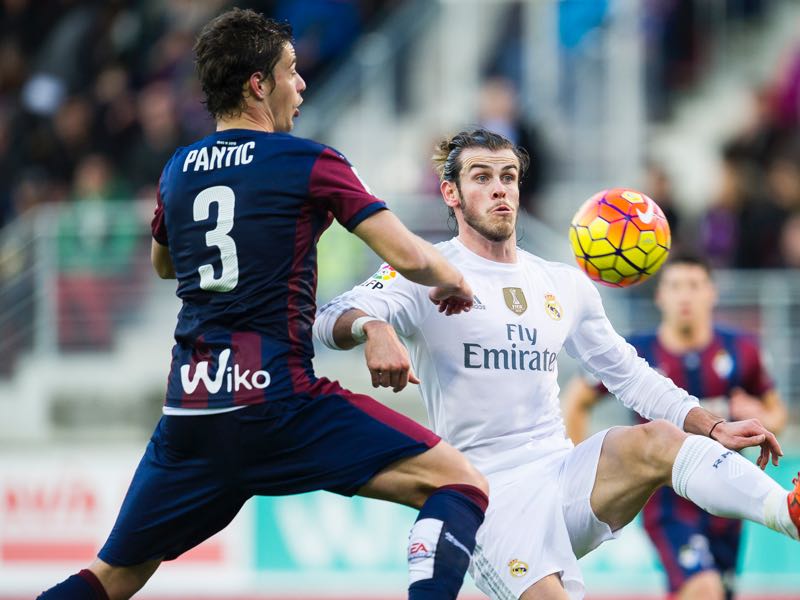 Pantić’s time, therefore, was limited to just one season and, this season, he was sent out on loan once again. This time he joined Deportivo Alavés but, while he received extensive playing time in his two previous loan clubs, this time Pantić was often left out in the cold and appeared in just two La Liga matches.

Much of this was due to problems with his Achilles tendon, which caused him to miss the first four games of the season. Struggling to gain form, Pantić was rushed back and then missed another five games with muscle injuries. He then made one more appearance against the club that owns him on matchday 14, which ended in a 2-0 victory for Alavés against the club that owned Aleksandar Pantić: Villarreal.

Ukraine could be the right step for Aleksandar Pantić

That match was his last appearance in Spanish football. Pantić must have felt that the time had come to make a permanent move to a different club. With his options limited in Spain, and with Dynamo Kyiv desperately in need of a new centre-back, the match made sense.

Marković concludes, “Injuries did not help [his career in Spain]. But honestly I don’t think he had enough quality to perform in La Liga just yet.”

At Dynamo, Pantić should now have enough time to rebuild his form. The club are already out of European contention, and have no chance of winning the Ukrainian Premier League title—they are 13 points behind league leaders Shakhtar Donetsk. Here Marković thinks he could get his career back on course: “This move could be good for him to get back on track, and thrive in a competitive environment…”.

The second half of the season will, therefore, be the start of a rebuild after which Dynamo hope that they can once again challenge Shakhtar Donetsk in the coming season. The hope is that signing Pantić is the first step toward a brighter future for the club.