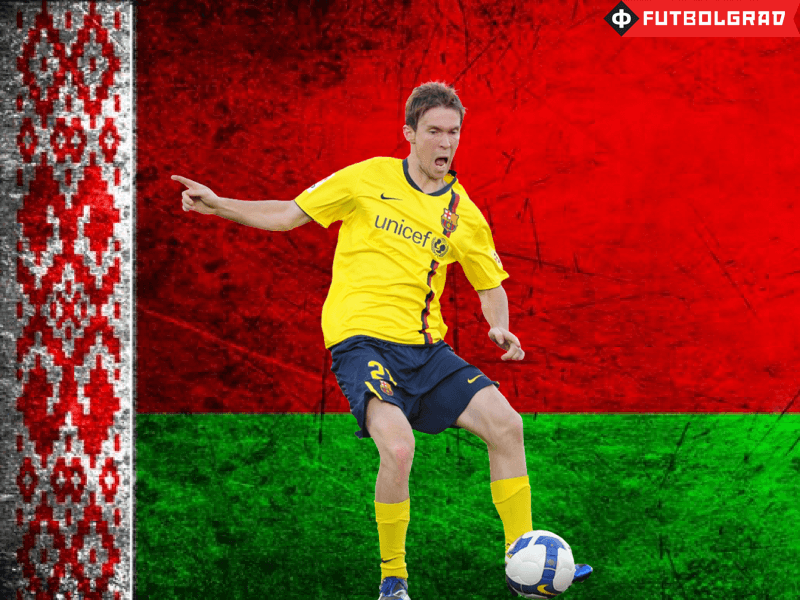 Alexander Hleb won the treble in his first season at Barcelona, but his move away from Arsenal wasn’t the platform he had hoped for.

In the ensuing years, the Belarussian has spoken out about his regret of leaving North London. Still only 26 at the time Hleb was a central figure in manager Arsène Wenger’s team and alongside Samir Nasri and Cesc Fàbregas were forming a dynamic attacking trio.

His most profound confession, however, came after his strained relationship with Pep Guardiola.It was the 2008-09 season, which was Guardiola’s inaugral season in charge of the first team at Barcelona and he had already discarded fan favourites such as Ronaldinho and Deco when Hleb arrived. Immediately both parties had to wrestle their egos to work with each other.

The son of a mother who was a builder and father who drove petrol tankers arrived at Camp Nou, to play for his self-proclaimed ‘dream club’. Thus continued his steady rise from Stuttgart youth to Arsenal mainstay and now ‘soon to be treble winner’.

Nonetheless Guardiola’s hard-nosed tactics were difficult for Hleb to accept. He told Russia’s new site RIA Nostovi in 2012; “I didn’t completely comprehend that this was the world’s best club. I wanted to be a permanent part of the side. [Lionel] Messi is one thing, but what about everyone else? These were the thoughts that ruined me.” 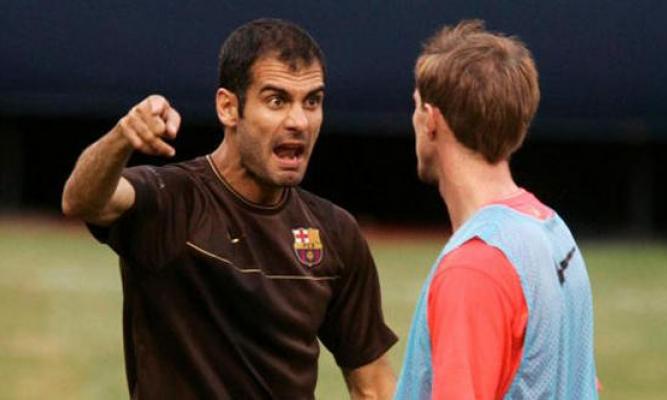 Pep Guardiola and Alexander Hleb had a difficult relationship – Image via estadio.ec

Hleb would go on to say how he would argue with his manager over his reluctance to adapt to the Spanish way of life, including the language. But more pertinently Hleb would cite personal problems for his spiky relationship with Guardiola and reluctance to integrate himself in Catalonia.“It was my fault I didn’t continue at Barça, it was to do with my character. I was stressed because I had problems in my private life.”

Despite the former Arsenal man’s regrets that he didn’t harness the challenge put in from of him it would have been unlikely for him to make the starting eleven at Barcelona.

Barcelona in 2008 Was Unstoppable

After all Hleb said himself that the team he joined in 2008 was unstoppable and could have beaten any side in world football.

Barcelona played and continue to play a 4-3-3 formation and if you look at the attacking options Guardiola had in his first season, Samuel Eto’o made 52 appearances scoring 36 goals in the centre of his front three – this despite claims that Guardiola wanted to offload the striker that summer.

Then consider Thierry Henry, the Frenchman had joined Blaugrana (as Barcelona is often called) the previous summer and would be a natural choice on the left of the three-pronged attack. Lastly, the crown jewel, Lionel Messi. The Argentine was still only 22 but would be the final and most important part of the side. His 38 goals from 41 starts would leave the Argentine claiming his first of five Balon D’or’s to date.

In midfield the first names on the team-sheet were always Xavi and Andrés Iniesta, completed by the newest La Masia graduate at the time, Sergio Busquets.

Hleb started most often after the above-noted almost untouchable front three, ahead of a teenage Bojan Krkić and ex-Chelsea forward Eidur Gudjohnson.

The final blow may well have been Hleb’s exclusion from the squad for Barcelona’s 2-0 defeat of Manchester United in the Champions League final.

Hleb’s Loan Moves did not resurrect his Career

Before he ended his torrid four-year stint at Barcelona, Hleb made a number of loan moves to try and resurrect his stuttering career—including a move back to VfB Stuttgart in Germany, the club that discovered him in Belarus in 2000.

He joined Birmingham City in 2010 in a bid to re-establish himself in the Premier League. They would go on to beat his former side Arsenal in the League Cup final that season, but Hleb was absent due to injury—a symptom that plagued his time at the Midlands club. 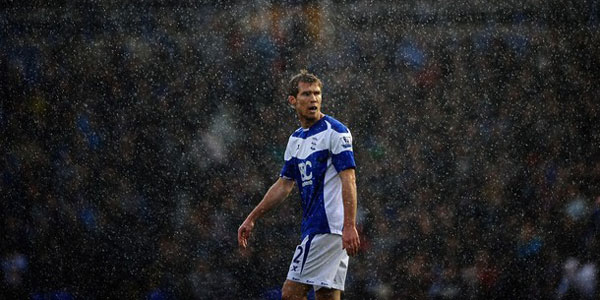 The midfielder, who was just 29 when he joined Birmingham, was looking to assimilate himself back into the English game but has been scathing of manager Alex McLeish’s tactical preparation. He told RIA Nostovi;”The day before a game he would come onto the pitch and show us what to do: ‘You stand here, the goalkeeper will give you the ball here, kick it as far as you can and don’t pass to anyone nearby. And we all run.'”

Hleb is now back for a second stint at Turkish club Gençlerbirliği it is clear to see Hleb hasn’t been the same player since he left the Emirates Stadium eight years ago. His recent admissions haven’t deterred from a feeling of what could have been for a player Wenger once said had “proven quality”. The Belarus international was at the peak of his powers when joining Barcelona, he was playing in the best team and was fulfilling a life-long dream but Hleb found out just how precarious life as an elite football player can be.