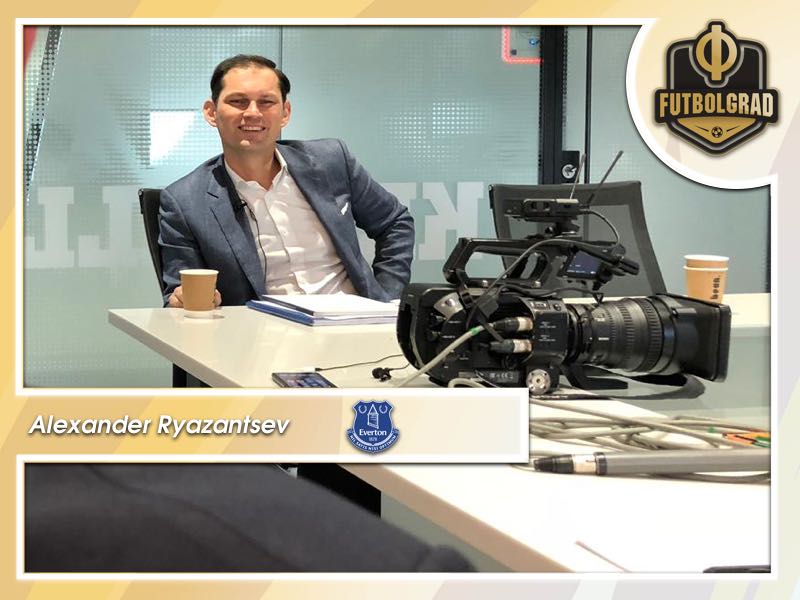 Alexander Ryazantsev joined the Everton board in March 2016. He became the Club’s first Chief Finance and Commercial Officer in June 2018.

Ryazantsev has been described as Moshiri’s ‘finance man’ and will be the billionaire investor’s eyes and ears at the club on a day-to-day basis. Alexander Ryazantsev, who has worked with Moshiri in a number of previous roles, has held management positions at Royal Bank of Scotland and Dutch and ABN AMRO Bank.

The Russian citizen was born into a footballing family, Ryazantsev’s father was a goalkeeper at a number of clubs across the former USSR in the 1960s and 1970s. His father saw his path to the first team blocked by the legendary Lev Yashin, who was the number one goalkeeper for the Soviet Union at the time and was widely regarded the best goalkeeper in the world at the time. 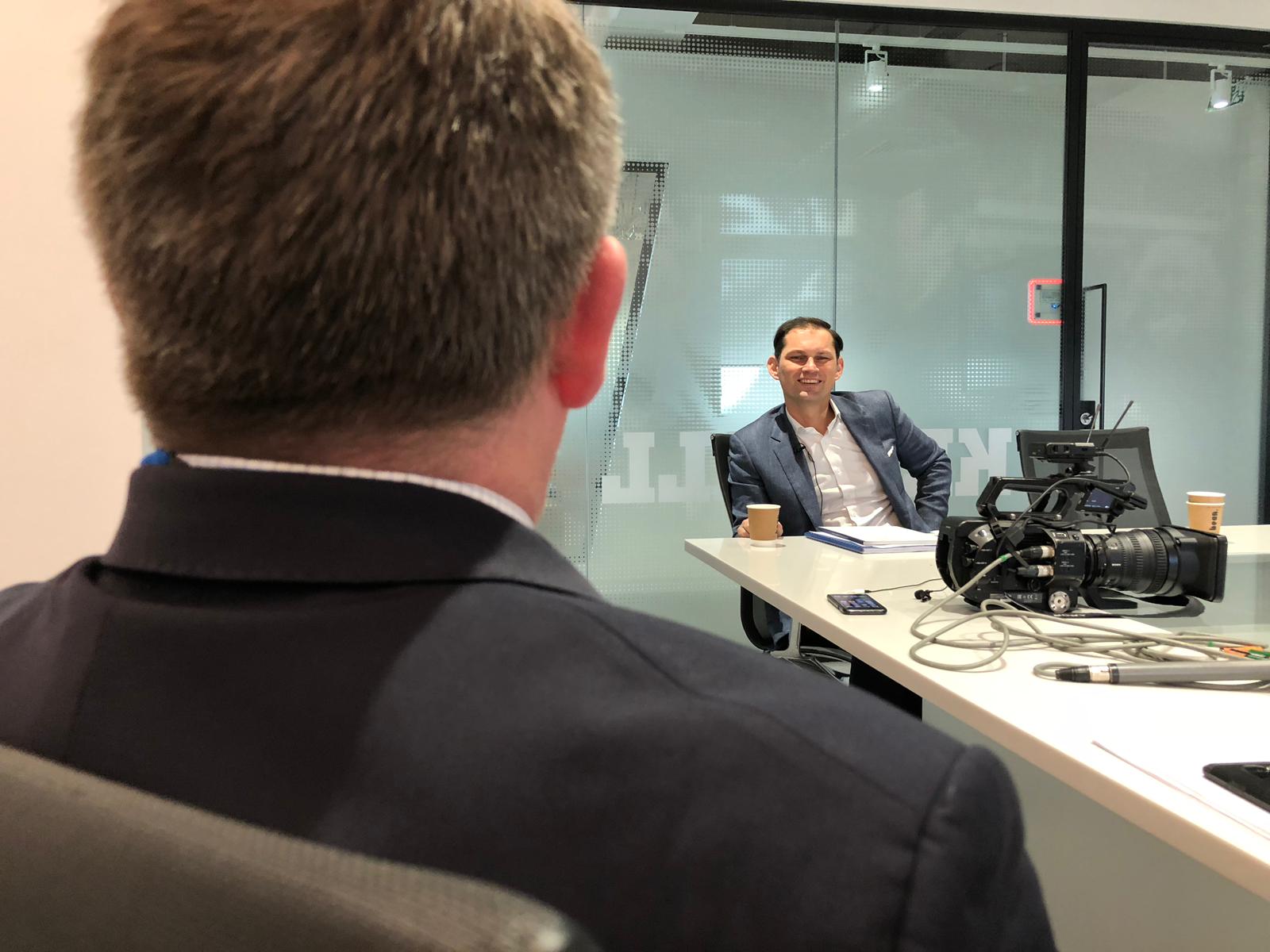 Alexander Ryazantsev he himself played at right-back for Dynamo Moscow boys until the age of 16 but then turned his focus towards his studies.

Everton have received major funding in the region of £150 million by major shareholder Farhad Moshiri, who will continue to support the club, but Alexander Ryazantsev has been charged with ensuring the Blues are self-sustainable.

Among his biggest financial successes for the club was striking a landmark deal with Industrial and Commercial Bank of China (ICBC) in the summer of 2017, worth up to £60 million over three years, and will maintain existing relationships with Santander, for example, as part of running a tight ship at Goodison.

In an exclusive interview, Paul “The Esk” from Everton Business Matters meets the man behind Everton’s finances, Alexander Ryazantsev. We took a look at the 2017/18 accounts published on Tuesday, December 18, 2018 and have a wide-ranging conversation including the stadium financing and our future commercial prospects.