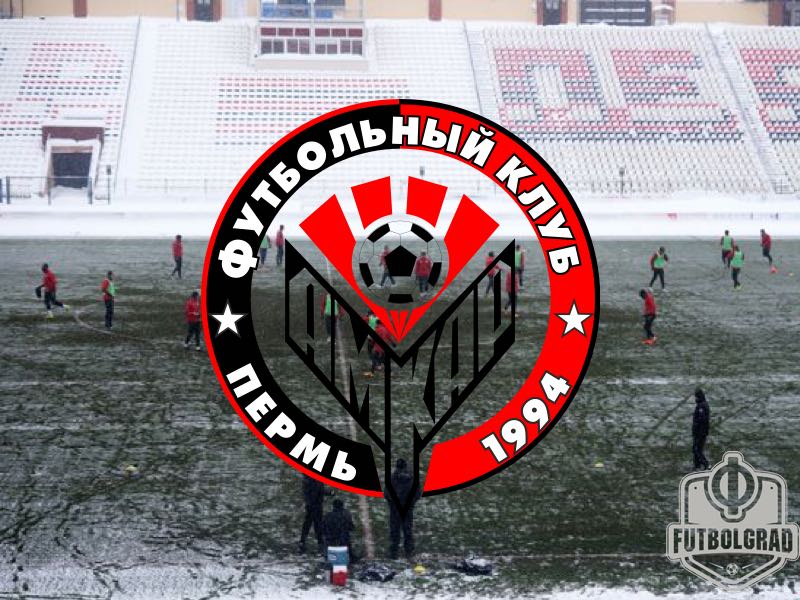 Like the debate on the winter break, the league schedule and significant transfers, the almost bankruptcy of a Russian Football Premier League club is an almost annual tradition. This season it is Amkar Perm, who are facing financial problems. Located just west of the Ural Mountains Perm is a city of 1 million people and the cities club Amkar has been a permanent member of the Russian Football Premier League since the 2004 season.

That could now change, however. Currently, in 13th spot, Amkar are occupying the first relegation playoff spot in the RFPL standings. With just two points separating Amkar and Anzhi Makhachkala, who are 15th and therefore hold one of two direct relegation spots Amkar have been an inconsistent side this season and may have struggled in the second half anyway. Now, however, there are doubts on whether the club can even start after the winter break. 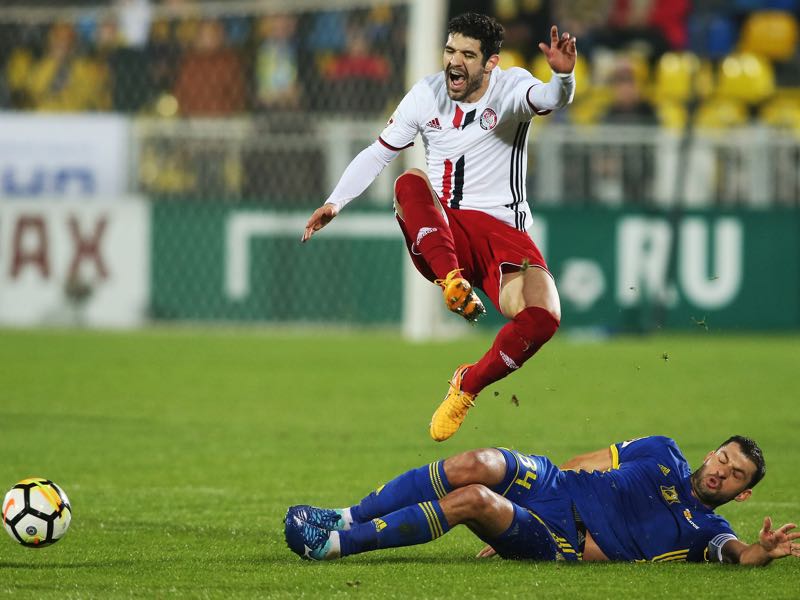 Speaking to Championat.com Amkar Perm General Director Igor Rezvukhin admitted that the club would not also fly to the winter training camp if no funding for 2018 is secured by January 11, 2018. “Right now, the question is not on whether Amkar can finish this season. We don’t even know if we can play after the winter break. There is not enough funding for the team until the end of the season. We got no money.”

Amkar Perm’s current situation brings back memories of Tom Tomsk, who also struggled financially by the time of the winter break last season. Tom ended up selling most of the squad in a fire sale and was relegated at the end of the season—the club is now struggling to make ends meet in the second division where the club is fighting against relegation.

Rezvukhin – “Fire Sale is not a Solution”

Rezvukhin, however, does not believe that a fire sale will be the right solution for his club. “Selling the players and keep staying alive with the money earned from the sale will only delay the death of the club. On January 11, the team will be back from vacation. If we don’t find any money until then, the team will not fly to the training camp.”

Rezvukhin is therefore clear unless there is funding guaranteed until the end of the season Amkar Perm will declare bankruptcy and dissolve. It would be an awkward situation for the Russian Football Premier League, which would then have to finish the season with just 15 clubs. But who is responsible for the budget?

This was not as big of an issue when the Russian Football Premier League used the old Soviet calendar. Back then the season would run from March to November, which made it easy for clubs to budget the money given to them by regional governments. Furthermore, regional governments had an easier time to plan the number of money clubs needed as they knew by November where a club would finish the season.

Now with the new calendar in place clubs, in essence, play from late February early March all the way through December. Furthermore, the demands of winter football mean more infrastructure costs, which further add to budget constraints governments in Russia face due to the general downturn in the economy.

Rezvukhin, therefore, wants to negotiate with the regional government to secure the funding until the end of the season. Previous experience in Russian football has shown us that these negotiations could go either way. In the case of Tom Tomsk, the government continued to fund the club but demanded player sales that hurt the club significantly.

Other clubs like Rostov ignored the lack of funding and just kept playing at times not paying the salary of their players. Other clubs attempted to survive in the top flight under budget restraints and then were dissolved after they got relegated. The most recent example for this scenario are Torpedo Moscow, who were relegated in 2015 and were briefly dissolved.

Spartak owner Leonid Fedun has recently brought to question the current structure of the league and he will feel vindicated by the current development at Amkar Perm. (Photo by Tal Cohen/Getty Images)

The withdrawal of Amkar Perm during the winter break would, however, add another chapter to the budget discussion in the Russian Football Premier League. Not since the fall of the Soviet Union did a team withdraw from league play before the season was concluded. It would be a new precedent that would further add to the league structure debate started by Spartak owner Leonid Fedun this week.

Fedun believes in a reduction of the competition to 14 clubs and strict licencing that among others include infrastructural standards and average attendance numbers. Some of the smaller clubs have loudly protested his proposed changes, but given the current situation at Amkar Fedun will feel vindicated in his believes that structural reforms are necessary.