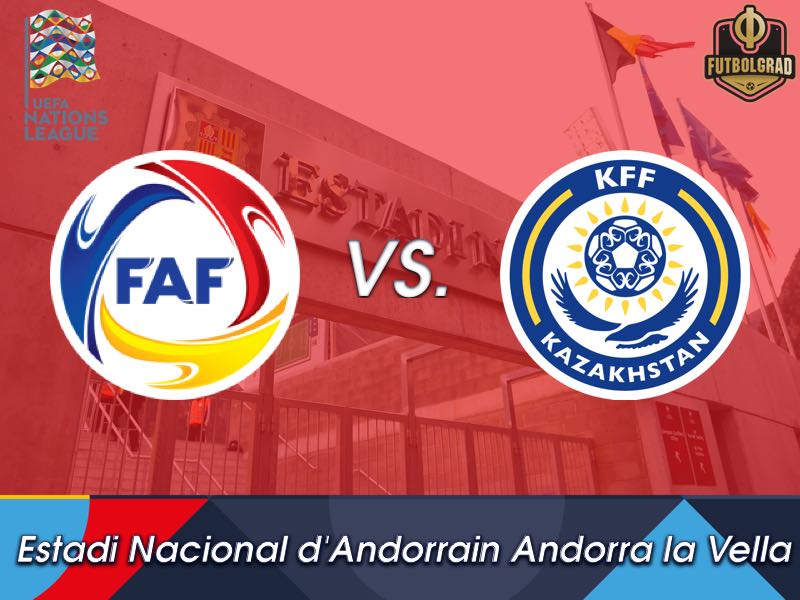 Kazakhstan are looking for three points in Andorra 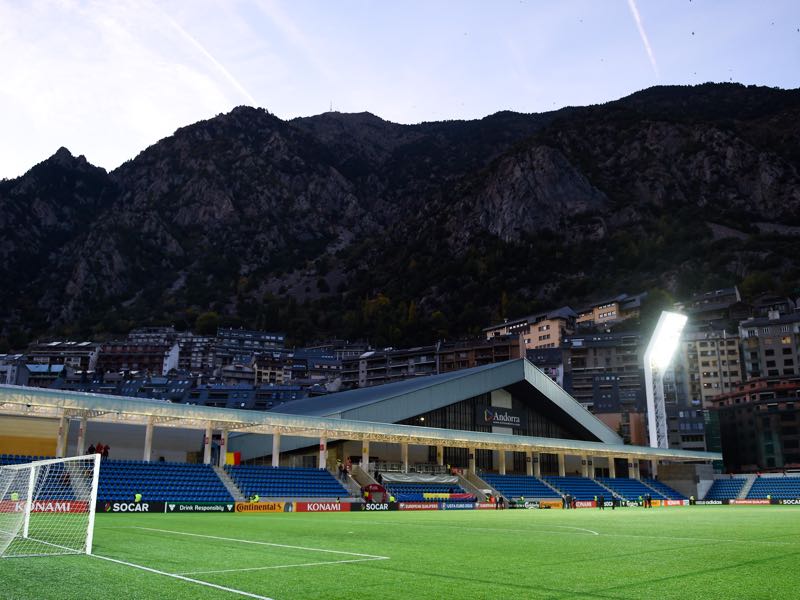 Andorra will host Kazakhstan in the second matchday of the UEFA Nations League League D – Group 1. The tiny nation situated in the Eastern Pyrenees started its Nations League campaign with a draw against Latvia, a massive steal given their quality and reputation. It is probably fair to expect that they will be expecting something similar against Kazakhstan.

The huge nation geographically placed in Central Asia kicked off its Nations League with a 2-0 loss to Georgia. Despite not playing too badly, Kazakhstan’s bad finishing and passing in the final third meant that they are currently fourth in their group. Against Andorra, they will be looking for a convincing victory to boost their chances of reaching the playoffs.

On paper, they should get the three points with ease, however, it may not be that easy given Andorra’s style of parking the bus against everyone, that has yielded good results in recent times. Getting a goal early will be crucial for Kazakhstan, as history shows that Andorra fall apart after conceding once and go on to concede a few more. For reference, the Andorrans have never drawn or won a game in which they conceded first. Of the 16 matches they’ve drawn, 13 were 0-0s, and the remaining three were 1-1s in which they scored first.

Kazakhstan’s form has been erratic as of late. In their last five games, the Kazakh have won twice, lost twice and drawn once. Their record in official competitions and qualifiers has, however, been terrible. They managed three points in ten games in their 2018 World Cup qualifying group, and just five in their Euro 2016 qualifying one. This shows that qualification through the Nations League is the most realistic option for the Kazakh and that they should give all they can to it.

Neither country has ever qualified for an international tournament, and probably won’t in the near future through the traditional qualification system. This means that every match is sort of a do or die one in the Nations League, given its structure and system.

Kazakhstan’s new manager is FC Astana’s Bulgarian coach Stanimir Stoilov. The man, who is doing two jobs at once took over Russian Aleksandr Borodyuk earlier this year and had won both of his games in charge before the loss against Georgia. Andorra are led by the best player in their history (as chosen by the Andorran Football Federation), 48-year-old Koldo Alvarez. The former goalkeeper has been managing the nation for the past eight years, and in 2017, his first win as a manager came after a 2-0 win over San Marino.

Kazakhstan do boast more experience and quality in terms of club football as compared to the Andorrans though. Ten players in the current Kazakhstan team play for FC Astana, who will play in the Europa League this season. All bar one of Andorra’s team play either in the Andorran League or in the lower levels of Spanish football. These compositions would have you think that Kazakhstan are far better and should walk over the Andorrans, however as I mentioned and proved, this may not be the case.

Andorra vs Kazakhstan – Players to look out for:

In a side that doesn’t have much to look out for, 28-year-old midfielder Marc Vales is somewhat of a standout. Plying his trade in the Norwegian first division, Vales is a strong and physical defender who is more than comfortable playing as a midfielder. Previously having played for the Real Madrid C team, the Real Zaragoza B team, and for SJK in the Finnish first division, Vales is an experienced and top class footballer by Andorran standards. He will have to prove his worth against Kazakhstan by keeping the Central Asians’ fast and talented attack at bay. 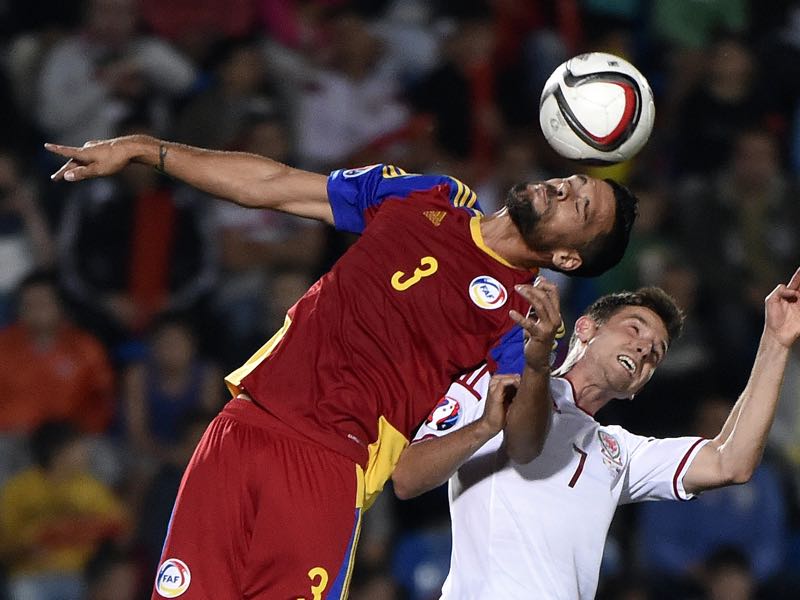 The 18-year-old striker joined Ufa in the Russian Premier Liga earlier this year from FC Taraz, his hometown club. Heavily regarded as the next big thing in Central Asian football, Seydakhmet’s pace, trickery and dribbling skills make him a game changer for the Kazakh. Despite only having come on as a substitute twice for Ufa since joining, the youngster scored on his debut for the national team against Hungary before the World Cup. Having just recovered from an injury, Seydakhmet came on as a late sub against Georgia and should start against Andorra.