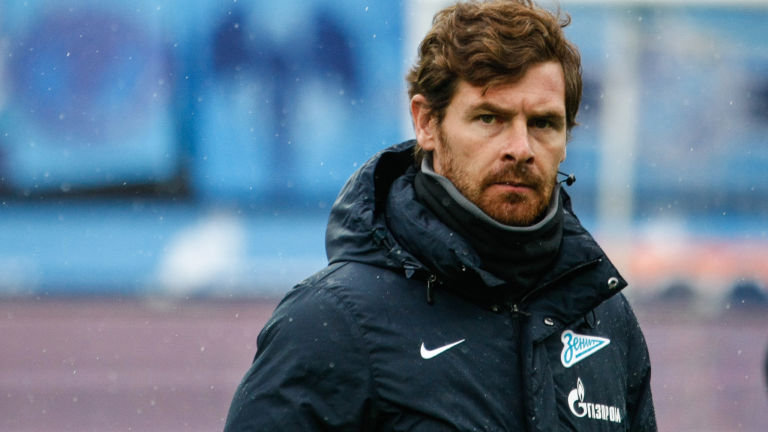 André Villas-Boas’ announcement that he is quitting Zenit Saint Petersburg at the end of the current season has divided fans. Some believe he should go now, while others think that his decision to leave at the end of the season is the right one.

The biggest factor that worked against Villas-Boas staying at Zenit is the club’s poor performances this season: notably, home losses against FC Krasnodar and Krilya Sovietov. Under his leadership, Zenit have been nothing more than a bunch of talented individuals who happen to be on the pitch at the same time. This approach has been sufficient in the Russian top flight, but team performances will be needed if Zenit are to make progress in this year’s Champions League. Given that this is a key objective of the club’s leadership, surely letting Villas-Boas go now would be for the best.

Then, there are the behaviour issues. Villas-Boas’ constant whining about working in Russia—seemingly oblivious to the fact that most of his complaints (limits on foreign players for example) affect all Russian club managers—has annoyed many fans and football journalists. And the moaning hasn’t been the only problem; he is just starting a six game touchline ban, for having pushed an assistant referee during a game, and has frozen out club legends Andrey Arshavin and Aleksandr Kerzhakov. Both could have played in limited roles this season, but Arshavin’s contract wasn’t renewed and Kerzhakov remains in limbo. At a club that takes care of its old boys, Villas-Boas’ behaviour has been perceived as disrespectful.

But at a large ambitious club, problem solving is never as clear-cut as simply firing an underperforming manager who is unhappy. The Champions League group stages start next week; even if the club had sacked him when the problems really came to the fore (about two weeks ago), there wouldn’t have been enough time for a new manager to come in and prepare the team he wanted. The only realistic internal candidate, Sergey Semak, lacks experience.

The pragmatists also point to the need for Zenit to be prudent if they are to avoid Financial Fair Play (FFP) punishment. It has not been long since they stopped paying compensation to their previous manager, Luciano Spalletti, who was fired in March 2014. An additional expensive compensation payment to Villas-Boas would add to FFP concerns and mean less money with which to attract his successor.

To a degree, Villas-Boas has shown that he cares. Following the latest defeat, he took the initiative to meet with Zenit fan representatives and explain how he saw things, and this gesture seems to have been enough to persuade them not to fan the flames during a difficult time. Veteran Saint Petersburg football commentator, Gennadiy Orlov, has recently claimed that the players are behind the manager. Ultimately, someone senior at the club must also have Villas-Boas’ back. Now that there is an end date to his time at Zenit, maybe he will settle down with the team he has and get some decent results. It is the right decision that he stay, I think. Having said that, I’m not sure he’ll be around in January if Zenit don’t get out of their Champions League group…