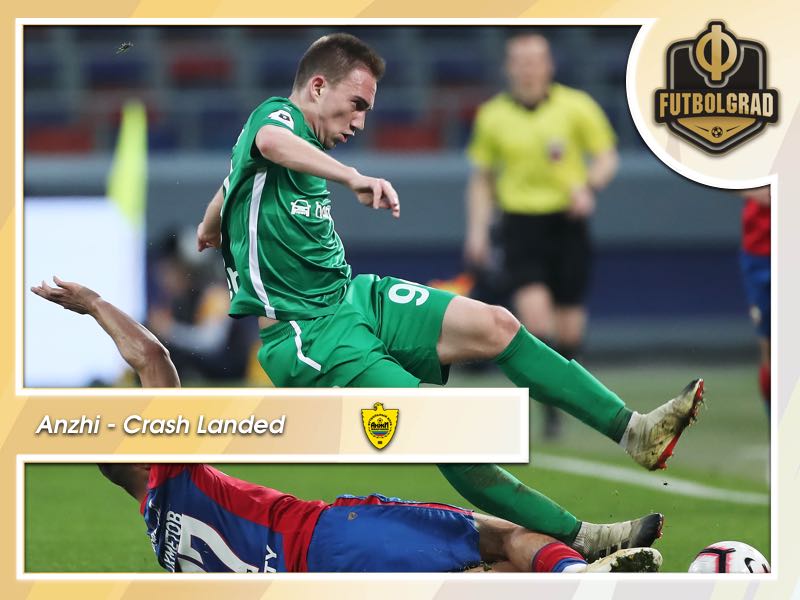 Anzhi Makhachkala have escaped insolvency that would have resulted in the club being dissolved this summer. At the same time, the Dagestan based club did not receive a licence to play in the Russian Football National League (second division) and will start next year in the Russian Professional Football League (PFL).

It is almost like Anzhi misjudged their cards at a togel singapura poker game as the debts have been rising over the years. The club was refused a second division licence after culminating 170 million roubles (€2.5 million) in debt. That debt has been halved to 90 million roubles throughout this season.

Most of the debt was accumulated after oligarch Suleyman Kerimov stopped his investments in the club in 2016. Under Kerimov, the club bought players worth €250 million including superstars Samuel Eto’o and Willian. Willian brought in from Shakhtar Donetsk was later sold to Chelsea in a deal that somewhat heralded the beginning of the end for Anzhi.

For Kerimov Anzhi was always understood as a stepping stone to Russian politics — involved in the 2013 Uralkali scandal Kerimov’s political career ended quicker than it began. With his political ambitions in disarray, Kerimov quickly lost interest in the club, even if he did hang on to his investment until 2016.

In 2016 the club was sold to Osman Kadiyev. Kadiyev has since tried to find investors to keep the club alive. But a potential deal with the Dubai based airlines Emirates proved to be a false flag. Furthermore, the Russian government no-longer conceived football as an important tool to appease the volatile Caucasus region. 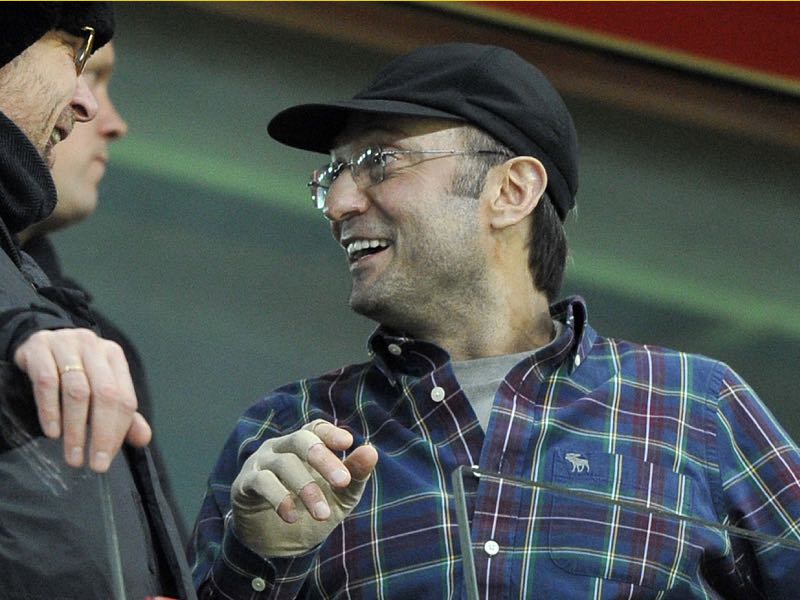 In fact, Anzhi should have already been relegated last season. But in the end, Amkar Perm failed to receive a licence and Anzhi was allowed to stay in the league.

Nonetheless, financial problems throughout the year meant that the Dagestan club at one point came close to declare bankruptcy halfway through the season. In the end, the club managed to complete the season but struggled nonetheless and found itself relegated after finishing the season in second last place just one point ahead of Yenisey Krasnoyarsk.

The goal is now to restructure the club completely in the third division. Past examples highlight that this is not an impossible task. Tom Tomsk, for example, declared bankruptcy in 2017 and have since returned to the FNL where they finished in third place this season.

While positive the example of Tom Tomsk, in fact, highlights some of the structural problems of Russian football. Although Tom Tomsk participated in the relegation playoffs, where they were defeated by Ufa, they would have ultimately turned down their right to participate in the Russian Premier Liga next season anyhow.

Like it is the case with Anzhi the problem with Tom is that they are a regional government-owned club. State funding usually runs out at the end of the calendar year and the financial gap between the first and second division is enormous for most clubs. Hence, several clubs refused to register with the RPL this season.

It is a problem that also goes further down the pyramid. FC Sakhalin Yuzhno-Sakhalinsk, who are based on Sakhalin Island, which borders Japan, for example, refused promotion to the second division this season. Once again, the problem was money as Sakhalin could not afford the travel that comes with the world’s largest football league in terms of geography.

Not everyone, however, is sad about Anzhi’s demise and FC Sakhalin’s failure to hand in the paperwork. Both Baltika Kaliningrad and Fakel Voronezh found themselves relegated from the FNL last season but will now live to see another day.