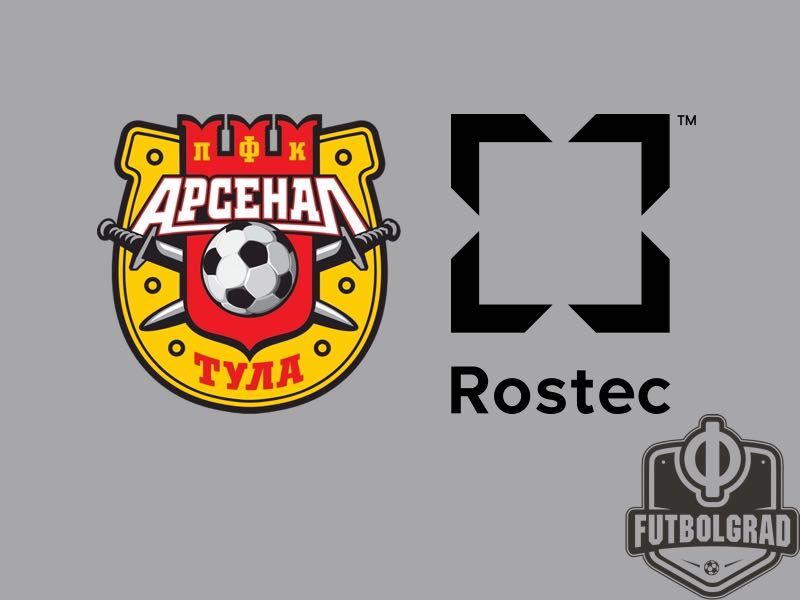 Arsenal Tula, Rostec and the Danger of US Sanctions

Thanks to Rostec will Russia soon see the equivalent of América de Cali by having a club in the likes of Arsenal Tula sanctioned by the United States? On Thursday the Donald Trump administration turned over to Congress a list of Russia-connected entities it will use to determine new sanctions as a result of Russia’s involvement in Ukraine, Syria and the 2016 United States presidential election.

It has to be clear that the entities placed on the list will not face direct sanctions, but rather sanctions are aimed at individuals in the United States and elsewhere who did “significant” business with the Russian entities named on the list. The list includes several high ranking Russian defence and intelligence companies including Sukhoi, Tupolev, Kalashnikov and Rosoboronexport, Russia’s chief weapons exporter. 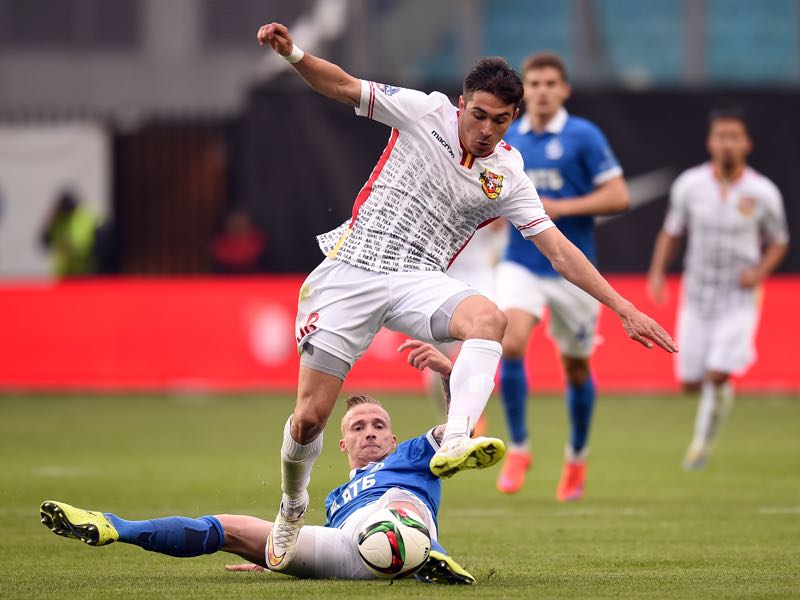 Arsenal Tula could be impacted by possible sanctions against Rostec. (Photo by Epsilon/Getty Images)

Speaking to the New York Times, Heather Nauert said on Thursday that the State Department notified American companies and foreign allies of the release of the list to mitigate any international impact. “It’s complex, it’s complicated, and industry needs to know what will happen if they engage in certain activities.”

Regarding football, the most prominent example was América de Cali, who were placed on the Specially Designated Narcotics Traffickers List (or the Clinton List), because of the financial involvement of key members of the Cali cartel in the day-to-day operation of the club. As a result, the United States froze the team’s assets in the U.S. (valued around $1 million) and ordered other companies not to conduct direct business with América.

All of this deprived América of the possibility to sign sponsorship contracts, sell players, or even receive money from competitions won. As a result, América amazed massive debts and was relegated from the first division. The club was finally removed from the list in 2013 but is still battling the long-term effects of having been placed on the Clinton List today.

The impact of the Clinton List on América is essential to keep in mind when discussing the possible implications of the State Departments Russia sanctions. Russian state businesses are deeply rooted in the day-to-day running of Russian football.

Ownership in Russian Football can be Complex

Ownership of Russian football clubs can be a complicated topic. The owners of a club can be very fluid moving back and forward between Russian owned state corporations and local governments. A list published by the Futbolgrad Network in April 2017 highlighted that government agencies own more than 50% of all Russian clubs.

Arsenal Tula, for example, were listed as being owned by the Russian state corporation Rostec (Russian Technology State Corporation). Rostec is one of the companies named on the State Department sanction list for which persons who “knowingly engage in significant transactions” could face sanctions.

Originally founded as the factory club of Tulamashzavod back in 1946, the club is still attached to the factory, which today is a Rostec subsidiary. But as mentioned above ownership of Russian clubs is fluid and depends on which entity provides the majority of the budget. Currently, both Rostec and the regional government are involved, and Rostec is listed as one of the major partners of the club on the official homepage. 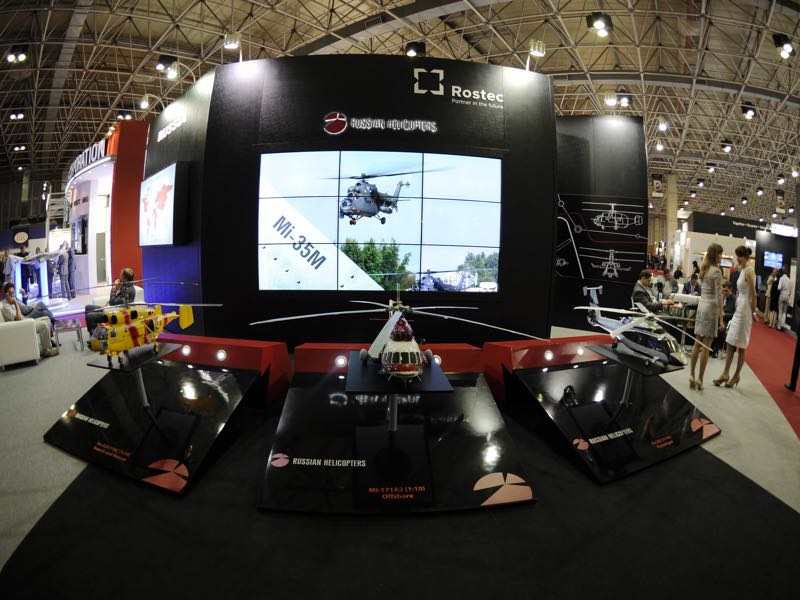 With the sanctions coming into effect on January 29, two days before the January transfer window closes, Arsenal Tula could face a significant dilemma on come the spring. In the future, any sponsorship deal with Rostec could be considered a significant transaction, which could place the club under US sanctions. Furthermore, foreign clubs conducting business with the club could also fall under the investigation, which could have long-term consequences for the club.

Disengaging from Rostec could be equally dangerous for Arsenal Tula. Smaller Russian clubs have limited budgets, and the removal of a single sponsor could hurt a club severely. Hence, Arsenal Tula could be significantly damaged by the sanctions.

How the club and Rostec will react to the sanctions remains to be seen. Furthermore, it will be interesting to see what other companies will be added to the list and how that could potentially impact football in the future. Moreover, the involvement of large state enterprises in Russian football could also mean that some clubs are interacting with sanctioned companies without it being evident on a first glance.