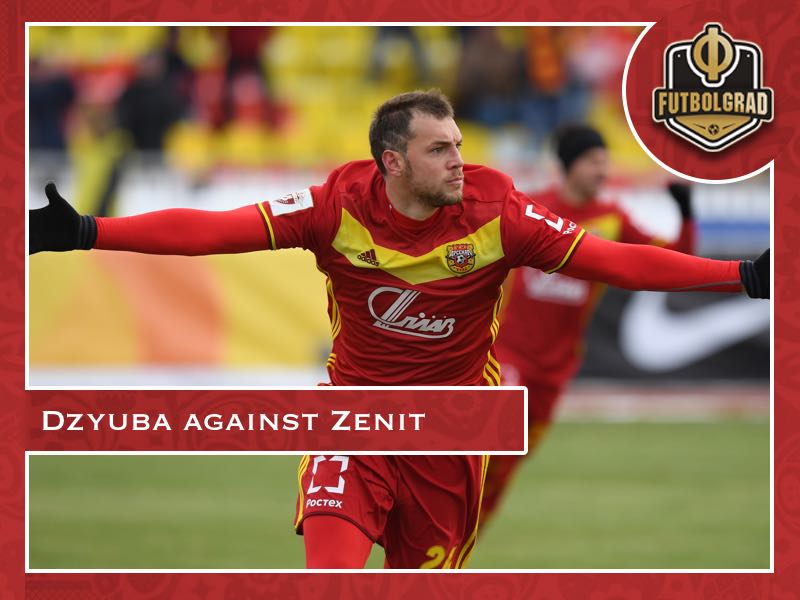 It was one of the best stories of matchday 27 of the Russian Football Premier League. Artem Dzyuba ostracised and sent into exile by Zenit head coach Roberto Mancini scores in the 88th minute to win a draw for tiny Arsenal Tula.

Ahead of the match, it was not even sure whether Dzyuba would be even able to play in the match. Zenit had put a clause in Dzyuba’s loan contract that forced Arsenal Tula to pay €120,000 should they field the striker against his parent club. As a result, many people using 1XBET Промокод and similar sites to place their bets on the match opted to go against a positive result for Arsenal Tula.

Unfaced by the clause Dzyuba was out for revenge, however. “If no-one is willing to pay the fine then I will pay it out of my own pocket”, Dzyuba told the television program Russia 24. In the end, however, it was the governor of the Tula oblast Alexey Dyumin, who agreed to pay the fine to Zenit in order to clear the way for the Arsenal’s best striker to play against the club that sent him into the wilderness.

Even with Dzyuba in the lineup, however, the result is a small sensation. Zenit are the richest club in Russia and spent €94 million on new players ahead of the season to challenge once again for the title and return to the Champions League.

The failure to beat Arsenal Tula could now lead to further problems for Zenit, which could also impact Dzyuba’s future. Zenit are currently fourth in the RFPL standings and would, therefore, miss out on UEFA Champions League qualification.

Failure to qualify for the Champions League would further undermine Zenit head coach Roberto Mancini. The Italian head coach has already been linked with the Italy job, which has meant that his position in Russia has been intangible at best.

With Mancini gone the path would be clear for Artem Dzyuba to return to Zenit. In fact, the Gazprom owned club might once again change its player recruitment strategy by relying more heavily on Russian players. Furthermore, the experiment with Anton Zabolotnyi, a direct competitor for Dzyuba in Russia’s national team, has not worked out. 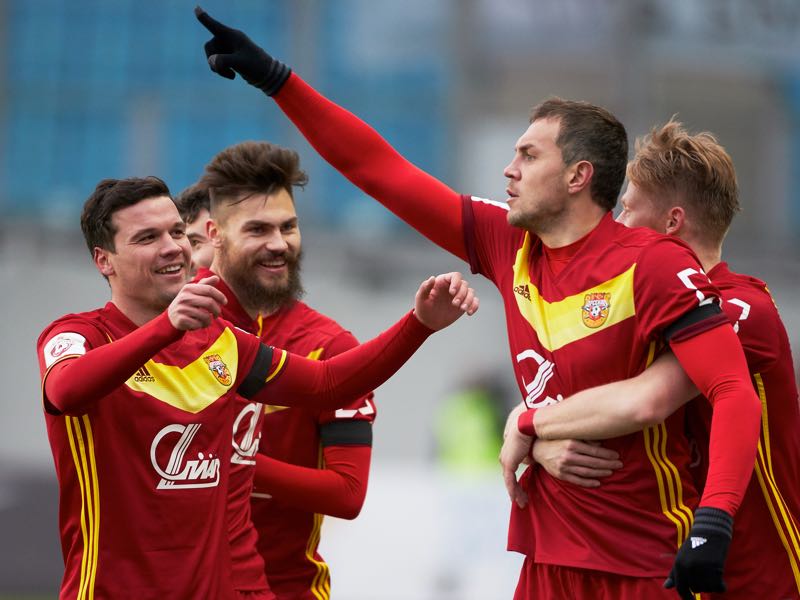 There is, however, another twist in the story. One of the questions that have emerged is whether Zenit could still afford Dzyuba should the club fail to reach Champions League qualification?

What will happen to Zenit?

Zenit have in the past been under UEFA Financial Fair Play investigation, and Gazprom went all in this summer by investing significant sums in the squad. Some of those investments have come as part of the club’s move to the new Krestovsky Stadium. The World Cup stadium has been well attended (43,222 per game this season) and Zenit’s overall corporate footprint has increased, because of the move to the Krestovsky.

The question, however, is will the increased financial income satisfy UEFA’s financial watchdogs enough to allow the club further investments without Champions League football? The likely answer is no, which would mean that Zenit would be forced to make cuts to their budgets, which could also target star striker Artem Dzyuba, who is among the top earners at the club.

Hence, it would be the final irony of the story that Artem Dzyuba’s goal against Zenit on the weekend not only gave him a personal revenge against his former coach. But that it may have also ended the strikers future at Zenit in the medium-term.