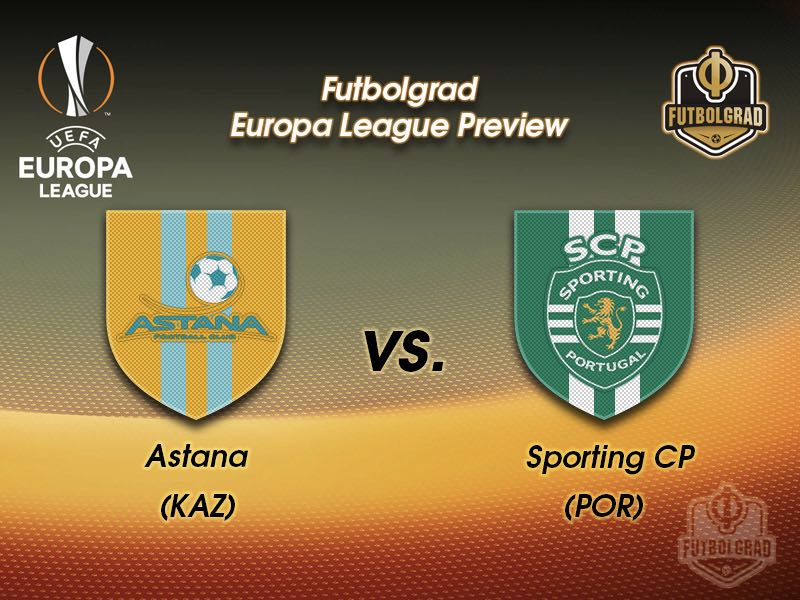 Astana vs Sporting will take place at the Astana Arena in Astana.

FC Astana are entering uncharted territory. Never before has a club from Kazakhstan reached the knockout stages of the UEFA Europa League or the UEFA Champions League.

Getting to this stage is, therefore, a significant achievement for the club from Kazakhstan and another sign that football in the country is developing into the right direction. But getting beyond this stage will be very difficult for the club from Kazakhstan’s capital. Coached by the Bulgarian Stanimir Stoilov Astana have not played a competitive fixture since their final group stage match in this competition against Slavia Prague.

That 1-0 victory on the road secured the club the ticket for the knockout stage. The Kazakh Premier League, however, functions on the old Soviet spring to fall calendar and will therefore not kick off until March 11, when Astana face Akzhayik. As a result, both the games against the Lisbon based club Sporting will take place before Astana have played a single league game.

Not having played a competitive game in three months would be a significant challenge for an established Europa League side—Ukrainian and Russian clubs face a similar issue—but for a club like Astana, who are still relatively inexperienced this might be too tall of a mountain to climb. Astana also lost vital player Junior Kabananga, who has left the club for Al-Nasr Riad this winter. The forward will be hard to replace for Astana, who now face a real goalscoring threat up front.

Furthermore, Astana will face a talented opponent in this round in Sporting, who dropped out of the Champions League to get to this stage. Coached by Jorge Jesus Sporting are in the middle of the Liga NOS season, where they sit in third place behind rivals Porto and Benfica. Well-financed Sporting have a good side and were perhaps unlucky to be drawn into a Champions League group that included Barcelona and Juventus. Finishing third with seven points Sporting managed to take off a point from Juve to ensure that they would take the consolation prize and finish the European season in the Europa League.

Facing Astana Sporting’s biggest obstacle will now be the long trip to Kazakhstan and dealing with the six-hour time difference. On the pitch, Sporting will be big favourites nonetheless and should beat Astana convincingly.

Astana vs Sporting – Player to look out for:

With Kabananga gone Patrick Twumasi is Astana’s only real star. The forward was linked with a move away from Astana throughout the winter break. Club’s like VfB Stuttgart and Spartak Moscow chose to go for different options instead, which means that the 23-year-old Ghanaian will remain in Kazakhstan for now. Immensely talented it will only be a matter of time, however, for Twumasi to find a new club.

Gelson Martins could become the latest talent to move from Portugal to a big club this summer. Linked to clubs like Bayern München, where he is on the list to replace Arjen Robben in the medium-term, Gelson Martins is now worth €30 million, but will likely command a much more significant transfer fee. Lightning fast the winger has already scored five goals and six assists in 20 games this season. 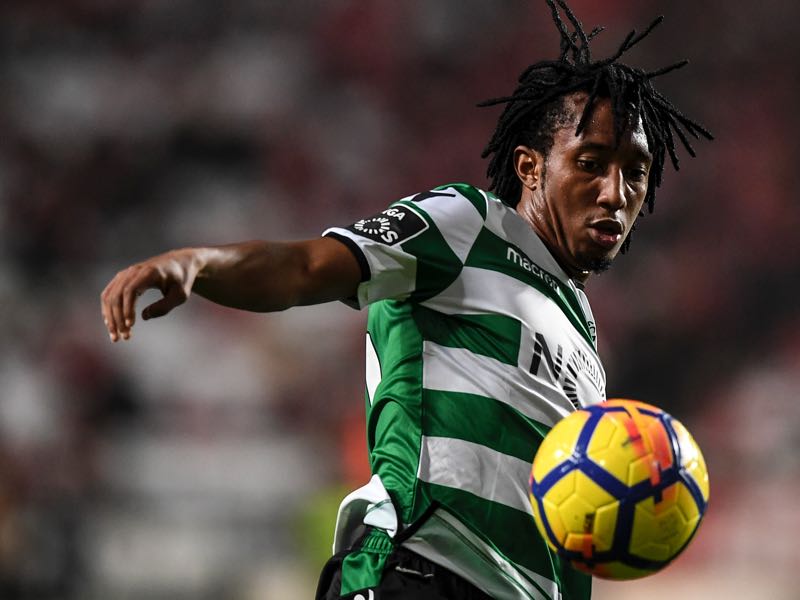