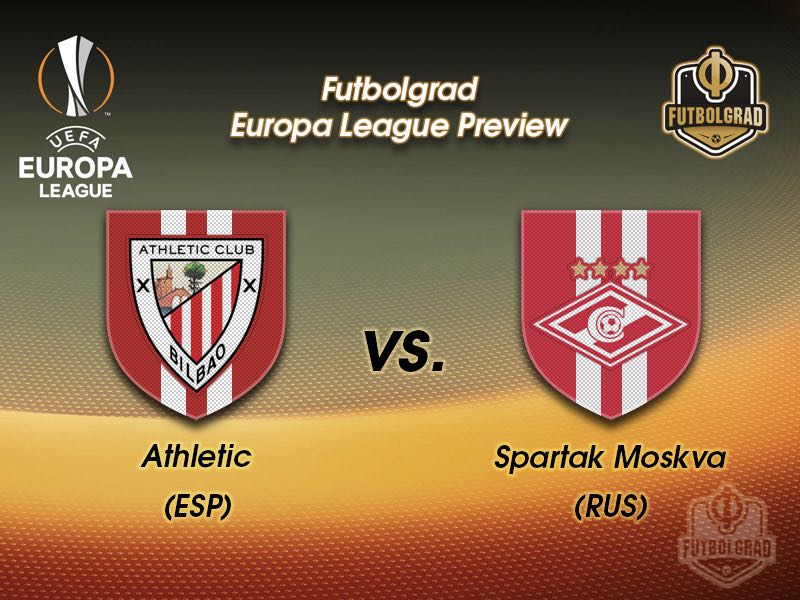 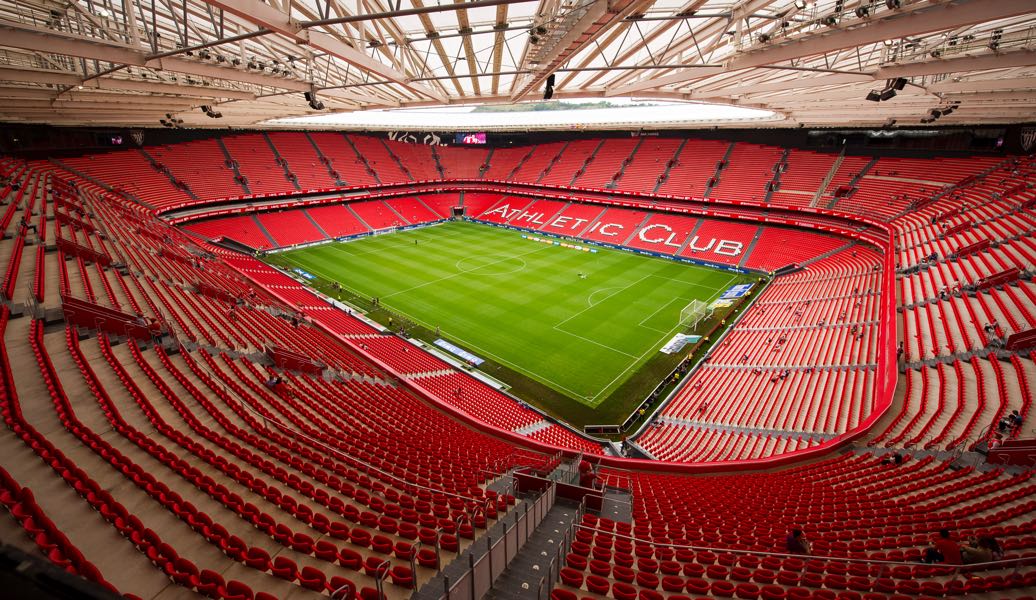 Is it over? As it is often the case for Russian clubs at this stage of the competition, Spartak Moscow struggled in their first competitive match of the calendar year going down 3-1 at home at the Otkritie Arena against Athletic Bilbao. The result means that Spartak now have to score three unanswered goals in the Basque country on Thursday night to advance to the round of 16.

Spartak’s away fixtures this season, however, have been a disaster. Despite beating Sevilla 5-1 at home, they would go down 3-1 in Spain. The same was true for the games against Liverpool. Excellent at home they collected a point in a 1-1 draw in Moscow, only to lose 7-0 on the final matchday against a superior Liverpool side to drop down to the Europa League. Spartak’s away performances in the last few years indeed make dire reading.

The club has not won a competitive fixture outside of Russia in 11 games (D5 L6). The last victory came in Amsterdam when the club defeated Ajax Amsterdam in the 2010-11 UEFA Europa League round of 16.

Athletic in the meantime have been a force at home of late. Los Leones have won eight out of their nine home games in Europe. The only team that put a dent in their record was Ukrainian side Zorya Luhansk that defeated Bilbao 1-0 during the group stage campaign.

For Spartak, this means that they are facing a mission impossible on Thursday. They are travelling to Spain having to make up three goals on the back of their first competitive league match of the calendar year—the Russian Football Premier League kicks off on March 4 with a derby against Lokomotiv for the Myaso. With this in mind, it seems unlikely that Spartak will turn the result around in the Basque country next Thursday giving Russia’s record champion the opportunity to focus on their league performances instead for the rest of the season.

The 37-year-old target man remains an evergreen presence leading the line, although what little pace he had has dissipated with age. Instead, his effectiveness lies in his aerial ability, physical frame and intelligent positioning. Top scoring with 16 goals across all competitions, his threat is obvious and must be dealt with by Spartak to avoid losing a critical away goal. His skills were on display in the first leg as he scored twice to all but eliminate Spartak’s hope to advance to the next round. 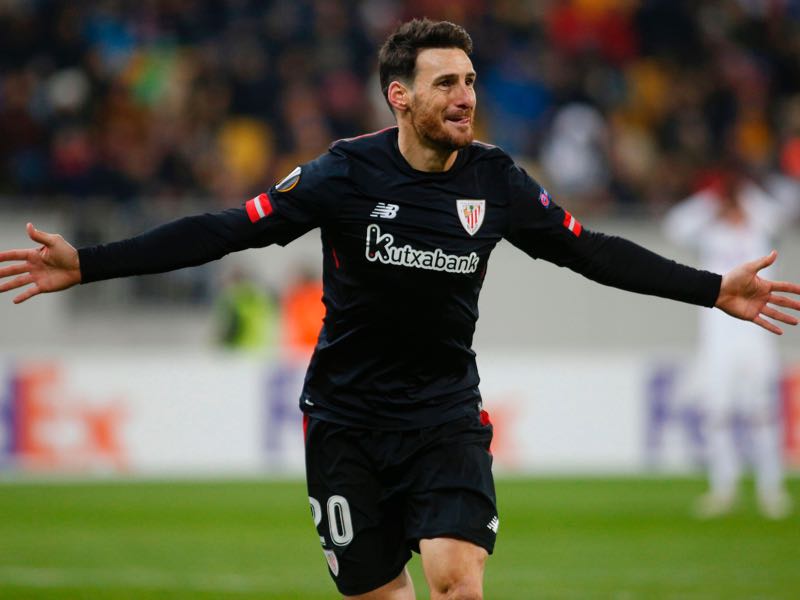 After easing back into the first team following a lengthy injury, Zobnin now has no excuse for his physical condition holding back his form. A classy passer of the ball from midfield, his recycling of possession and energy alongside captain Denis Glushakov will be crucial to Massimo Carrera’s men controlling the home leg. With a place in Russia starting lineup all but his a year ago, he has limited time to prove that he deserves a starting place for this summer’s World Cup – what better time and place than the pressure-cooker environment of European knockout football? 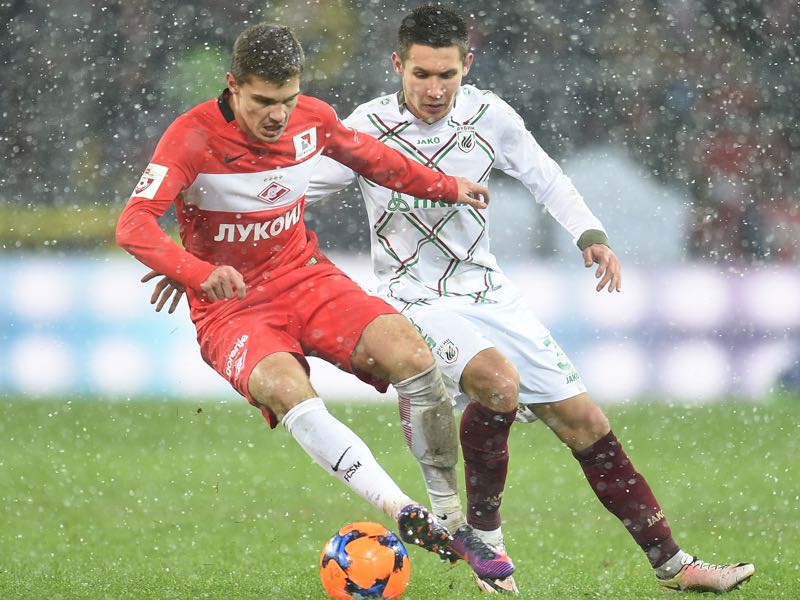