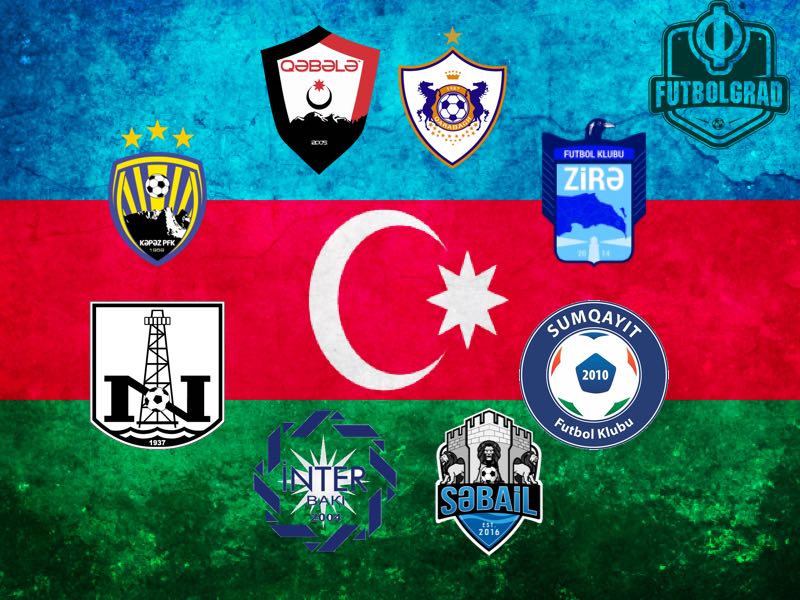 We are now less than a week away from the new Azerbaijan Premier League season.

Azerbaijan Premier League audiences could be set for a season of little change over the next ten months, and although Qarabag are the favourites to win their historic fifth consecutive title, it will be a triumph that even the neutrals will struggle to cheer for. Despite Qarabag’s dominance over the league, the competition should be still an interesting one to follow. The Futbolgrad Network, therefore, looks ahead to the new season with a full preview of the Azerbaijan Premier League. 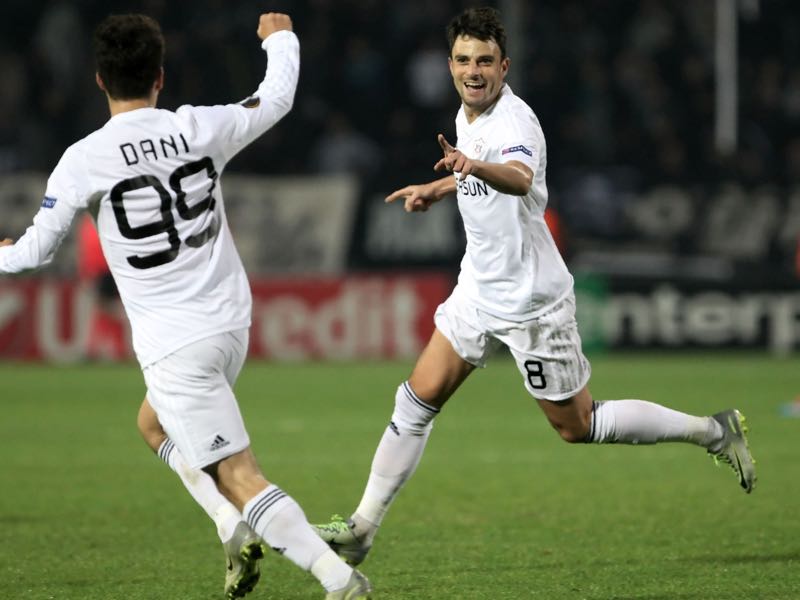 Qarabag will want to continue their dominance over the Azerbaijan Premier League. (SAKIS MITROLIDIS/AFP/Getty Images)

The Horsemen are once again expected to challenge on all fronts this forthcoming season. Qarabag have bolstered their squad through the signings of former Legia Warsaw captain Jakub Rzezniczak and Haitian midfielder Wilde-Donald Guerrier.

Make no mistake: Qarabag are ready for another year of dominance domestically. However, once again, their season will be defined by their European campaign. 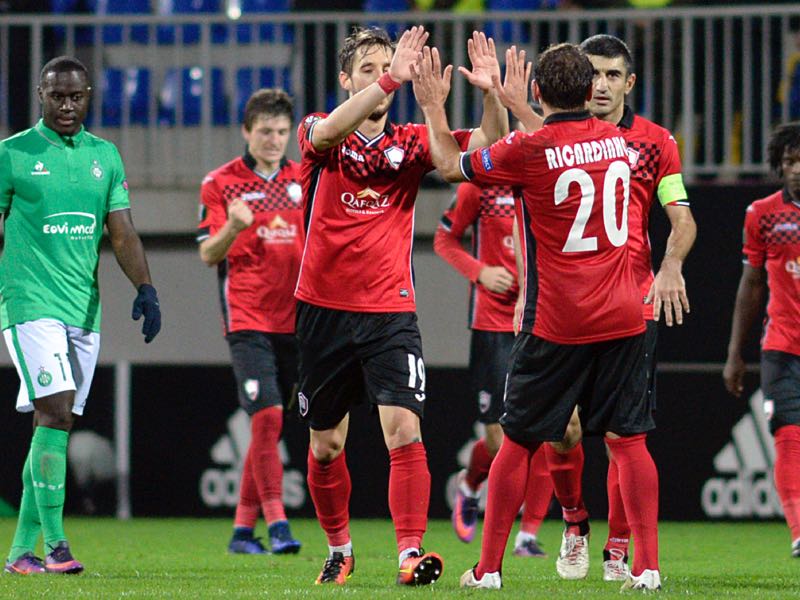 It was a strange season for Gabala the last term. Still smarting from their disappointing Europa League campaign, Gabala have boosted their squad by splashing the cash this summer.Whereas in previous seasons Roman Grigorchuk would try to sign players with potential, the Ukrainian has changed that policy to bring some more stardust to the Radars.

Andy Halliday is their marquee signing, poached from Rangers, in an attempt to strengthen the team’s style. Halliday has been joined by Dave Bulthuis, who joins from 1.FC Nürnberg, as well as Steven Joseph-Monrose from Brest and Dion Malone from Den Haag.

European glory is a target, but would anybody bet against Gabala rewriting Azerbaijan Premier League history too? 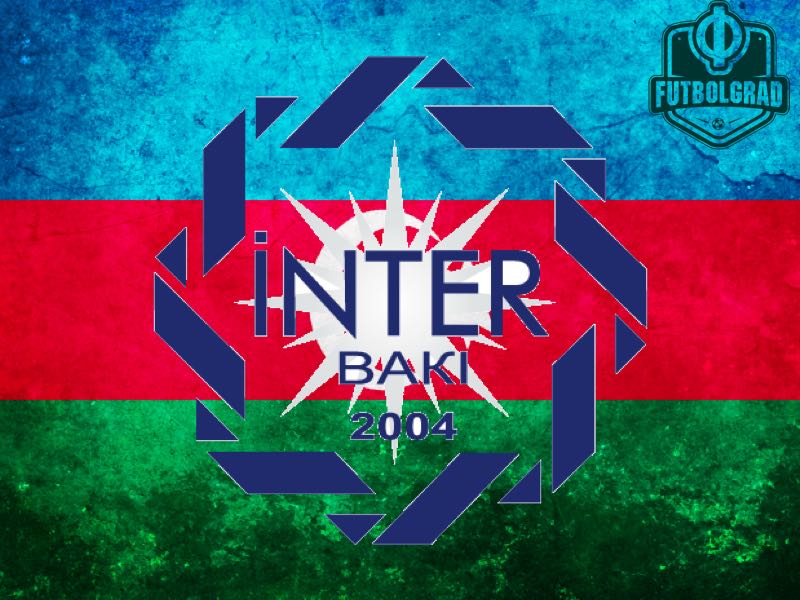 It’s all change at Inter Baku for the 2017-18 Azerbaijan Premier League with several departures both in the administrative as well as on the field.

The club appointed Zaur Akhundov, who is also president of Azerbaijan Futsal Federation. The biggest let-down for the side was that new management is still struggling to sort out the club’s financial problems after Inter Baku’s bright display at Europa League qualifiers.

Unfortunately, the club faces another uphill battle this season. The new management must get the players focused on achieving results despite club’s financial uncertainty. Moreover, a clear long-term strategy needs to be implemented to make any success sustainable. 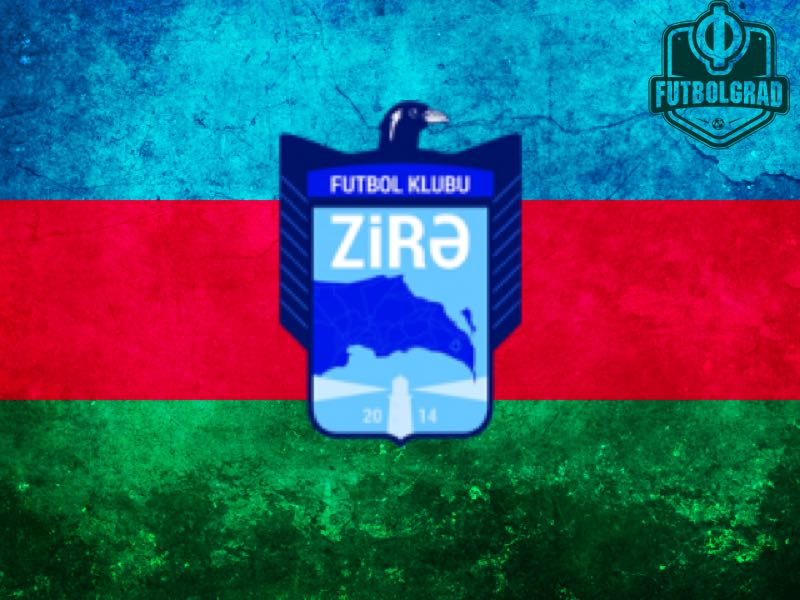 Over the past two years, Zira have become one of Azerbaijan Premier League’s most loveable clubs. Mixing quick attacks with intelligence and creativity in midfield, they are Azerbaijan’s most exciting team and a neutral’s delight.

Much improved under Aykhan Abbasov’s shrewd management, they are capable of ensuring that Zira do not hog all the local headlines. Not to mention seriously spicing up this season with promising players like Kervens Belfort, Richard Gadze and David Manga. 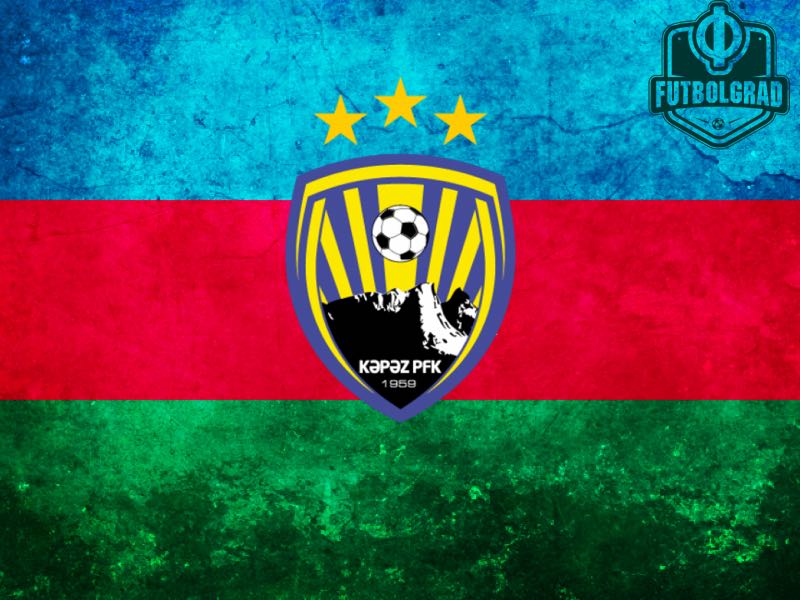 Even by the standards of Azerbaijan, Ganja is an economically desperate situation with spiralling rates of unemployment and a mass ‘brain drain’ heading to Baku. The sensation of its football team gives the city a much-needed sense of pride.

Despite the euphoria surrounding the club, it has been a tough summer. Kapaz appear to have an alarmingly weak squad, and therefore Shahin Diniyev’s men could be relegated to the Azerbaijan First Division. 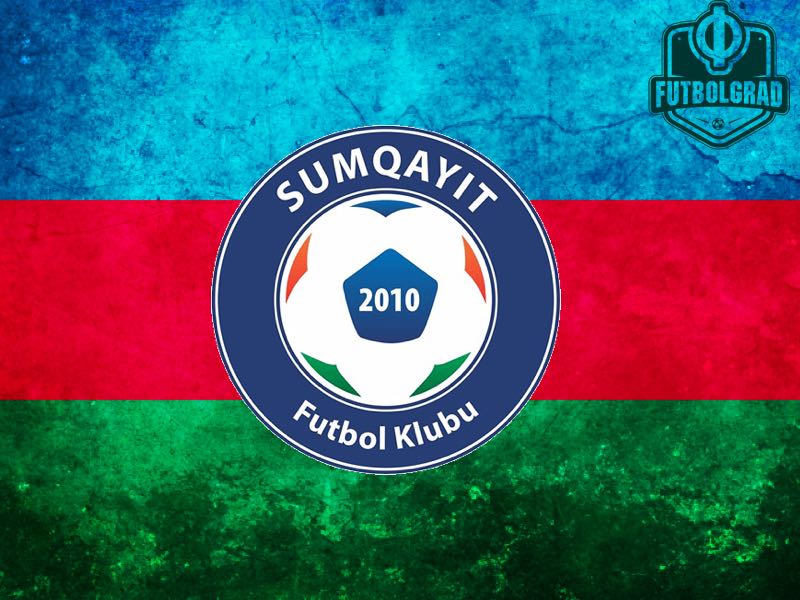 The outfit from Sumgayit continue to perform above their means and can look forward to another season of continuous progress.

On the transfer market, the club are still searching for further reinforcements. Javid Imamverdiyev has been mooted as a signing, while Rashad Eyyubov has joined permanently following an unsuccessful spell in Gabala. The new faces who have arrived are much in keeping with the club’s ethos: dedicated and hardworking.

In short, Sumgayit fans can be split into two camps. The more realistic and practical supporters will be hoping the team can manage to stay afloat for yet another campaign, while the most optimistic ones will be dreaming of ending 2017-2018 term inside the top 4. 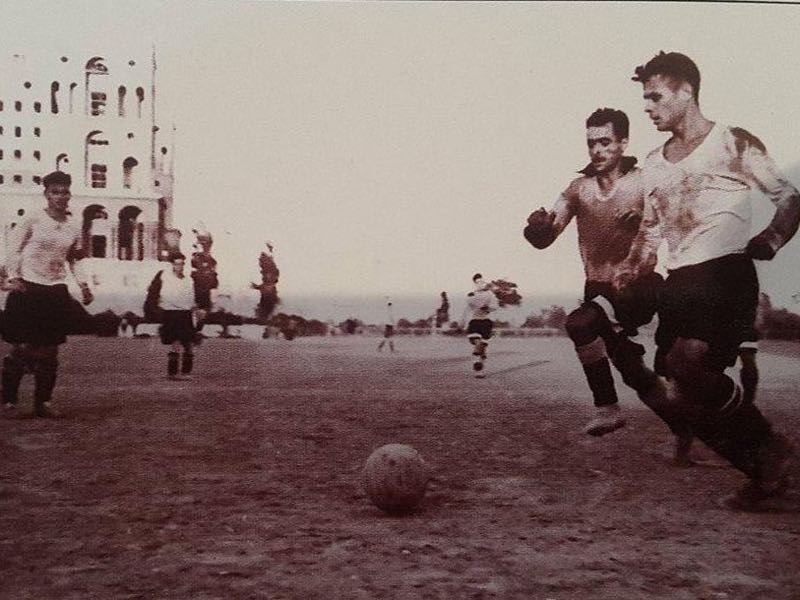 Neftchi are aiming to put the last season’s nightmare behind them. The transition is done, with Elkhan Abdullayev has been here for more than six months and understands what is expected of him. But how can progress be made with weak transfer activity?

Many fans are rightly agitated, but not confused as to why this is occurring. Elkhan Abdullayev lacks ambition when it comes to bringing in players, with the outlier being the additions of Salahat Agayev and Muhammad Mirzabekov.

Unless there is severe measure made to bring in the right players, such as more prominent defenders, there could be a decline in Neftchi’s consistent top finishes. 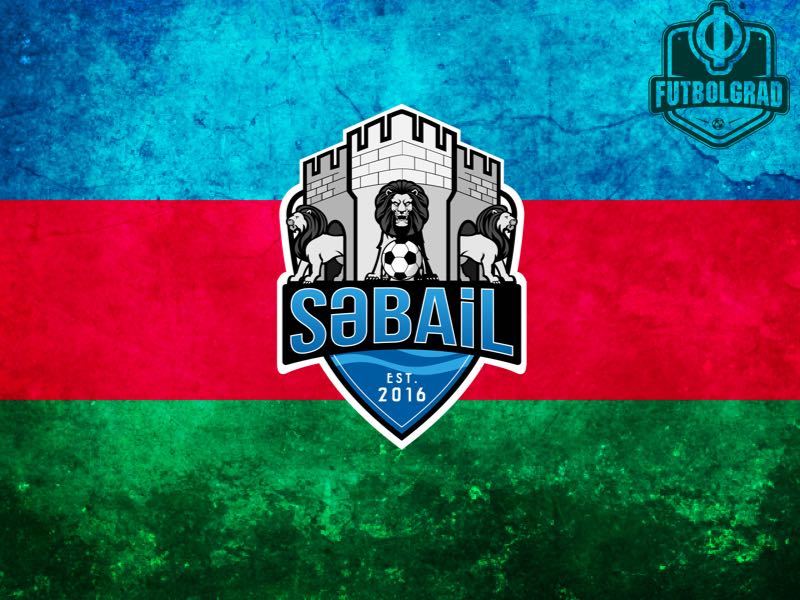 Sabail have won promotion to the Azerbaijan Premier League for the first time in their history. Formed in 2016, the Lions from one of Baku’s historic district are heavily linked with Azerbaijan’s state energy giant SOCAR.

The squad has been overhauled in the summer and new boss Samir Aliyev will be hoping his attacking style of football will be a hit in Baku. On the other hand, the team are not expected to do as well this year, but you never know anymore.