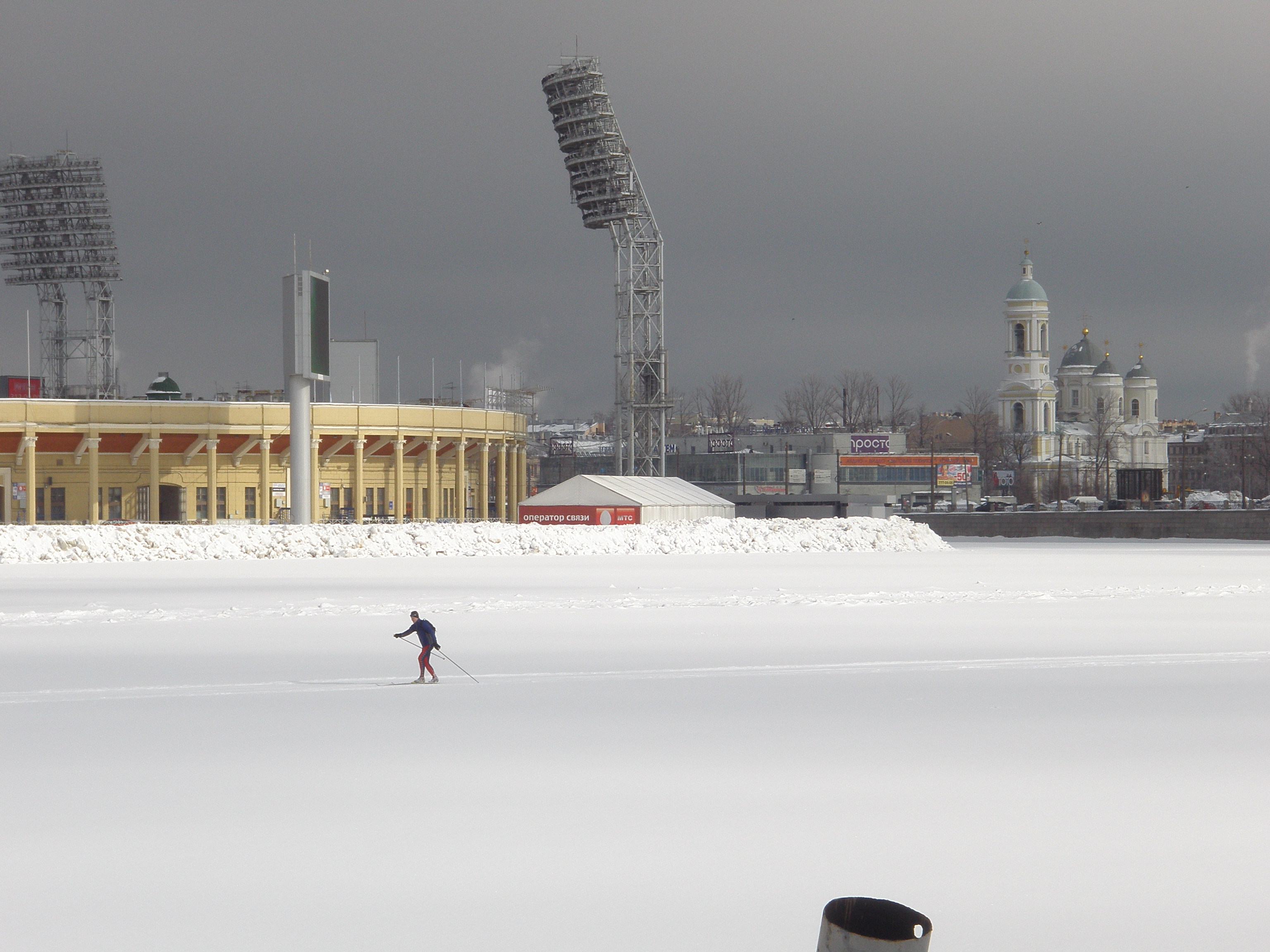 Back to the Future – Could Russia Return to the Old League Schedule?

Andrey Arshavin may not garner the attention he did in his Zenit pomp, but his recent comment on the current Russian league calendar was noted—perhaps because to many it sounds eminently sensible. “I would happily return to the old league system and play through the summer,” he told stolica-s.su.

Anyone new to Russian football won’t remember when clubs started their season in March, played through most of the summer and finished in late November. This all changed in 2011-12, when a mammoth fourteen-month season heralded the transition to a season that runs like many in Europe—from autumn to spring. The 2015-16 Russian Premier League season started in mid-July and finishes in late May.

The league still doesn’t run through the winter, though—weather conditions make this impossible. In 2015-16, Premier League round eighteen takes place in early December but round nineteen is in early March. Some managers would prefer this huge, momentum-sapping gap to be pre-season instead. Speaking to R-Sport, FC Ufa General Director Shamil Gazizov said, “When you’re fighting for survival, it’s difficult to carry out transfer deals—the winter break [i.e. the actual transfer window during winter] is short. Before, it was much simpler—three months between seasons to calmly get everything done.” 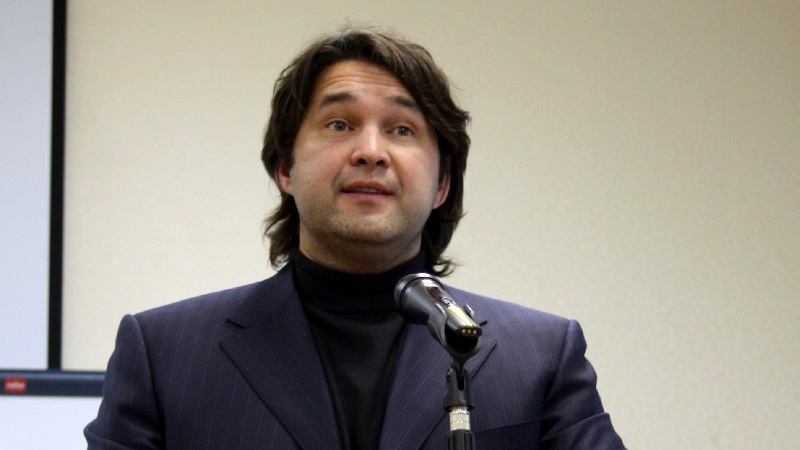 The winter mid-season break is currently longer than the summer pre-season. Writing in Sport Express, Igor Rabiner noted the effect this had on Anzhi Makhachkala and manager Yuriy Semin this season, following promotion to the Premier League. “He only had a month to prepare the team…and summer preparation is done without most new players as the transfer window doesn’t close until September…Anzhi were starting from scratch—in essence Semin didn’t have time.” Semin and Anzhi parted company in late September with the side in last place.

Further down the league, the new calendar is also viewed negatively. In the third tier Professional Football League, split into regional leagues, sides don’t play between early November and early April. This five-month break prevents match cancellations, but, as Rabiner notes, will hardly help the development of younger players. Zenit-2 manager Vladislav Radimov is just one of several who have worked at this level and have found it difficult. “We need to understand the climate we’re in,” he told Sport Weekend. “We just hurried into this decision.”

Early Spring is Notorious for Poor-Quality Pitches in Russia

March and April are notorious for poor-quality pitches in Russia, and the new calendar has exacerbated this problem. Whereas previously these were the opening games of the season, March and April now see crunch games on bad pitches as the season nears its climax. The new structure also has more games at the other end of winter, just as temperatures consistently begin to dip below zero in November and December.

Last season Rubin Kazan and Zenit played a December tie in temperatures of minus seventeen – not only awful for the fans, but also a great place for players to pick up injuries. With little riding on the result and the freezing weather, the stadium was less than a third full. Previously, November was the season’s climax – an exciting finish in 2002 saw 34,000 almost fill Moscow’s Dinamo stadium in mid November as Lokomotiv beat CSKA to take the title in a play-off match. 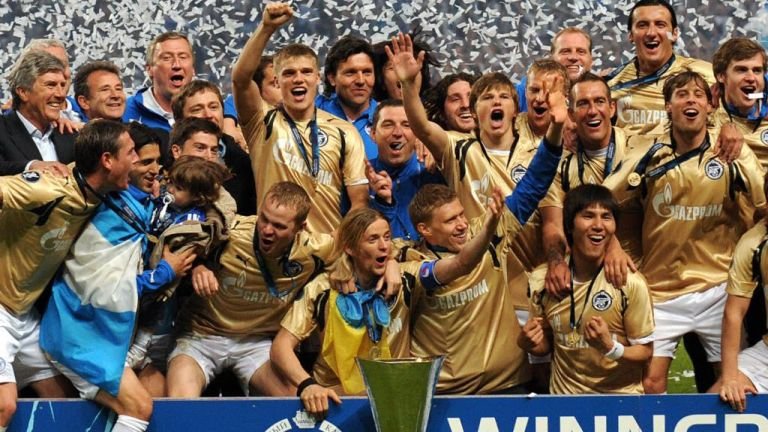 How about the positive effect on Russian teams in European competition – a key driver for the change? Here the results speak for themselves: pre-change, Russian teams won the UEFA Cup twice (CSKA Moscow in 2005, Zenit in 2008), and made the semi-finals of European tournaments several times, but since 2012 no team has made even the quarter finals. So much for teams being fresher at the business end of the European season…

But there are plusses to an autumn-spring calendar. One of the few authority figures speaking in favour of it, Valeriy Gazzaev, has noted how it avoids the need take a summer break every two years due to the World Cup/European Championships, and it also means that teams winning a place in Europe are quickly able to take these up rather than, as previously, having to wait around eight months to start European campaigns. The original change to the league schedule was also made in the context of promised new stadium facilities, including indoor arenas, and here it is definitely too early to judge. Zenit’s new stadium will have heating, and there will be more indoor arenas built, like the one used for matches in Yekaterinburg last winter—these could have a considerable impact. 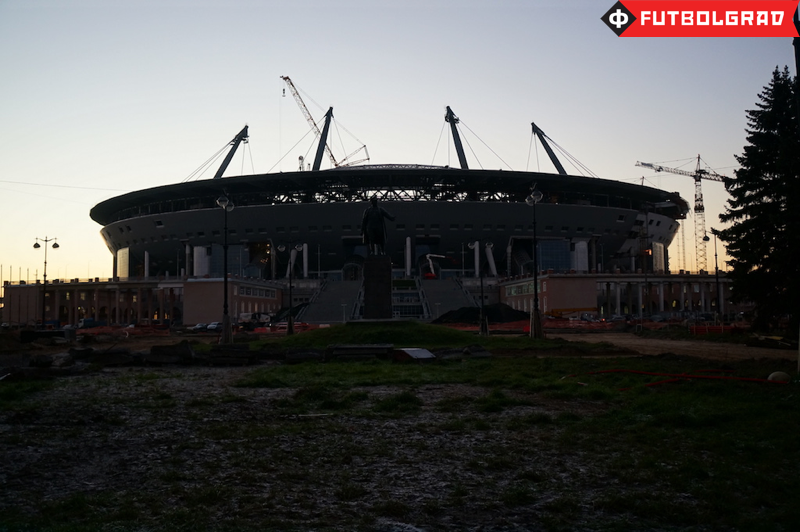 Minister of Sport, Vitaliy Mutko has said that a return to spring-autumn league schedule can be considered post-2018. It seems that any change back wouldn’t be quick, which is not a bad thing—a pause for thought and analysis post-2018 would surely be appreciated by all. The list of those in favour of changing back is a persuasive one, however: Arshavin, Radimov and Gazizov have been joined by Dmitriy Alenichev, Franky Vercauteren, Dmitriy Kombarov and Yuriy Semin who have all spoken out in favour of a return to spring-autumn.

I too am in favour of changing back to the old calendar. Autumn-spring has had no discernible positive effect: there is still a big winter break, it’s just now wedged into the middle of the season. As a fan, I’d prefer that more games were played in conditions that are bearable. Finally, by not playing games in the summer, the Russian football authorities are possibly missing an opportunity.

In terms of quality, the Premier League is on the coat tails of its French and Portuguese equivalents, but has nowhere near the profile worldwide. Summer matches when much of the football-loving world has little meaningful competition to watch, could raise its profile: games involving the bigger Russian sides – Spartak vs. CSKA, or Zenit vs. Lokomotiv, say – would surely attract a sizeable audience at that time. Post 2018 seems the ideal opportunity to work on this.