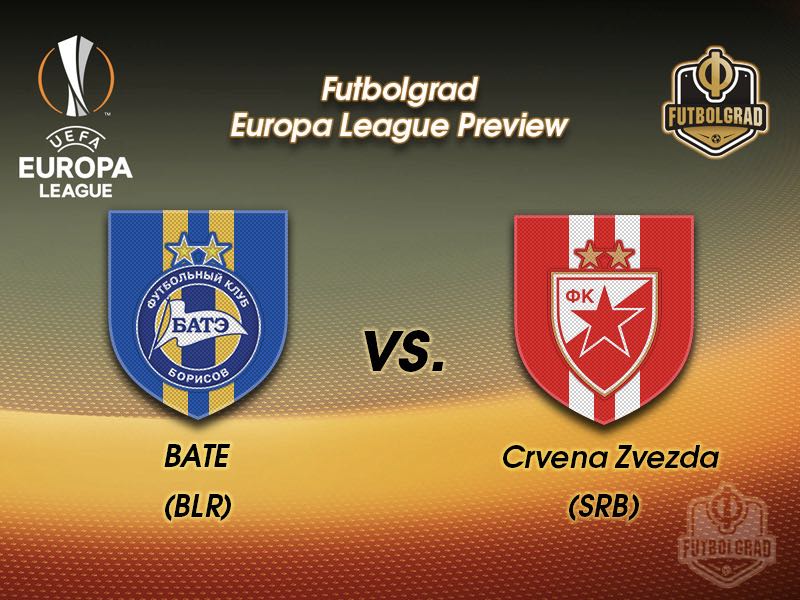 It has been an unusually difficult season for BATE Borisov in the domestic Belarusian Premier League. With just one game to play, BATE are finally back on top but are closely followed by Shakhtyor Soligorsk and Dinamo Minsk. Winning their domestic league will be key for BATE, who are the most prominent Belarusian club abroad.

Things are not too different for BATE in the Europa League. Group H is dominated by Arsenal, who have collected 10 points in the first four games. Behind Arsenal, Red Star (5 points), BATE (4 points) and Köln (3 points) could all still advance. At the same time, Arsenal’s dominance could also mean that the group could be wrapped up following matchday 5.

Should Köln lose against Arsenal and Red Star Belgrade defeat BATE, then the team from Serbia will secure the second spot. But with the standings, this close everything could be possible making the group fascinating to watch. You can check potential outcomes with these bookmakers, but we believe that BATE’s recent return to the Belarusian Premier League and with the home support the Belarusians are favourite to take all three points from this game.

BATE vs Red Star – Player to look out for:

Mikhail Gordeichuk will be the primary reason should BATE manage to secure their 12th title in a row. The 28-year-old forward has scored 18 goals in 28 Belarusian Premier League games this season. Signed from Belshina three years ago Gordeichuk is technically speaking a winger but has been used at the very front at times this season. 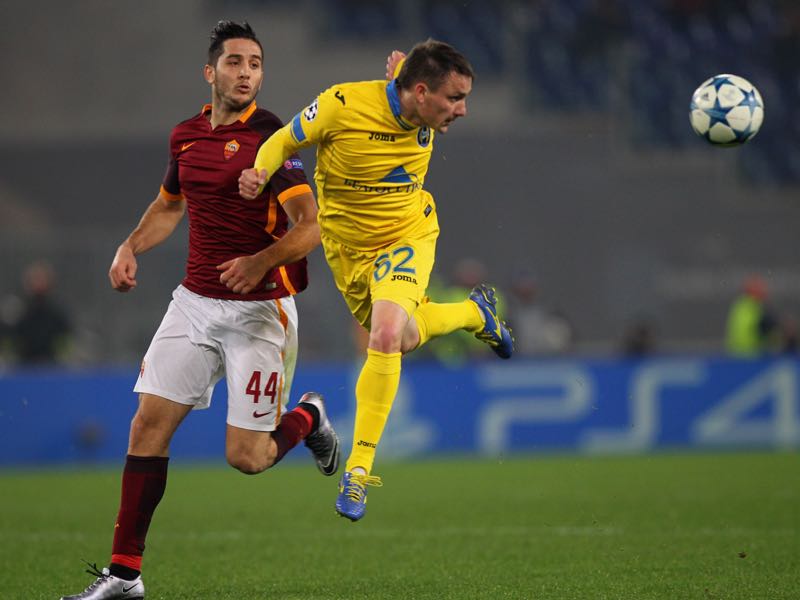 The 28-year-old struggled to make the grade at Ajax under Martin Jol but established himself in a decent three-year stint at Roda JC.  After suffering a relegation in the Russian Premier League with Mordovia two years ago he moved to Red Star, becoming an essential anchor of their midfield.  The Dutchman has a taste for yellow cards, but if he keeps his composure and is given time to feed balls to Boakye, he could be a threat. 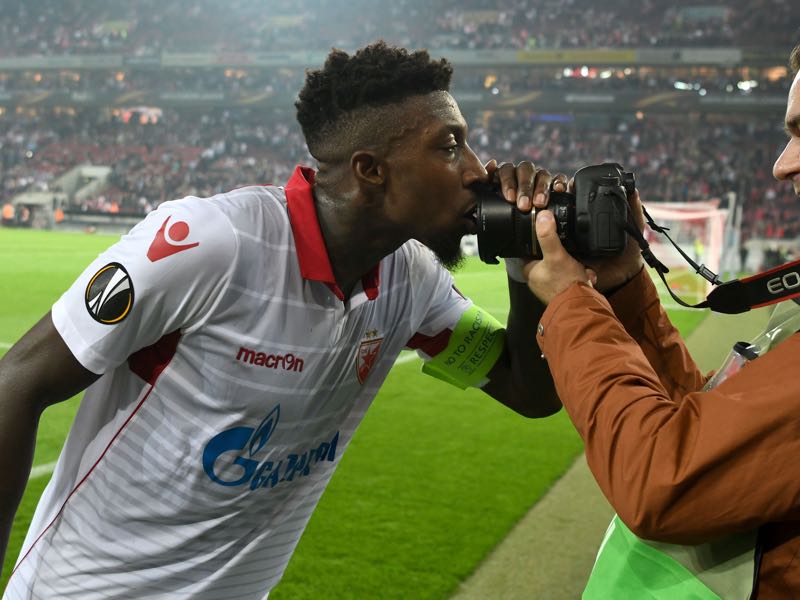