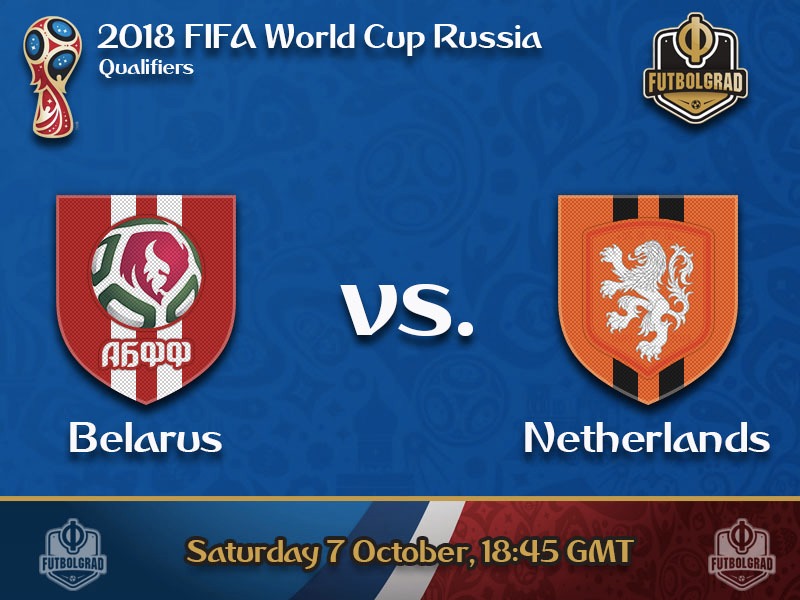 Belarus vs Netherlands will take place at the Borisov Arena. (FRANCK FIFE/AFP/Getty Images)

The Netherlands need goals to keep to fight off the worst case—missing two international tournaments in a row. Stuck in third place, with 13 points and a goal difference of +5, Oranje are three points behind Sweden, who have a goal difference of +11, the Dutch have to score plenty of goals and hope that Sweden either stumble in Luxembourg or win by a small margin.

There is some hope. However, Luxembourg has recently demonstrated against France that the small country is not a pushover. Netherlands in the meantime did their job against Bulgaria in a convincing 3-1 victory somewhat setting straight a 4-0 defeat to France on matchday 7. Netherlands will now face Belarus on matchday 9 a team that they defeated 4-1 on matchday 2 at home at the De Kuip.

Now travelling to Belarus to play at the scenic Borisov Arena in Barysaw, home of Belarus’ most successful club BATE, Oranje have only one job. Score many goals to have a fighting chance on matchday 10 when Sweden visit at the Amsterdam Arena.

Belarus in the meantime will be looking back to a disappointing group stage campaign. The country could finish last behind tiny Luxembourg, which would mean a new low for the post-Soviet Republic. Often identified as Europe’s last dictatorship Belarus’ small population and the de-urbanised population has always made a lightweight in football. The countries biggest club Dinamo Minsk won the Soviet Vysshaya Liga just once, and in post-Soviet football, which is dominated by oligarchs, Belarusian football often struggled with financial deficiencies.

With this in mind clubs like BATE Borisov, who have surprised the likes of Bayern München in the Champions League, have done quite well in the international context. For some odd reason, Belarus was never able to translate club success to the national team level. This is even odder given that not unlike the Soviet Union Belarus likes to centralise its player selection on the big clubs drawing several players from BATE Borisov—of the current 23 player squad six players are playing for BATE. But even with the significant BATE contingent, Belarus will offer very little to endanger Oranje, who will get their much-needed high-scoring victory.

Belarus vs Netherlands – Player to look out for:

Anton Saroka is the latest discovery of Belarusian football. The forward has scored ten goals in 24 Belarusian Premier League games. Unlike the rest of Europe, the Belarusian Premier League runs on the old Soviet league schedule from March to November. Saroka’s club Dinamo Minsk have put in a serious challenge for the Belarusian league title this season. With four matches remaining Dinamo are third behind league leaders Shakhtyor Soligorsk and second-placed BATE Borisov, who have won the league title eleven times in a row. Thanks to Saroka’s goals there is now hope that Dinamo Minsk, who were the biggest Belarusian club during the time of the Soviet Union, could win their first league championship since 2004. 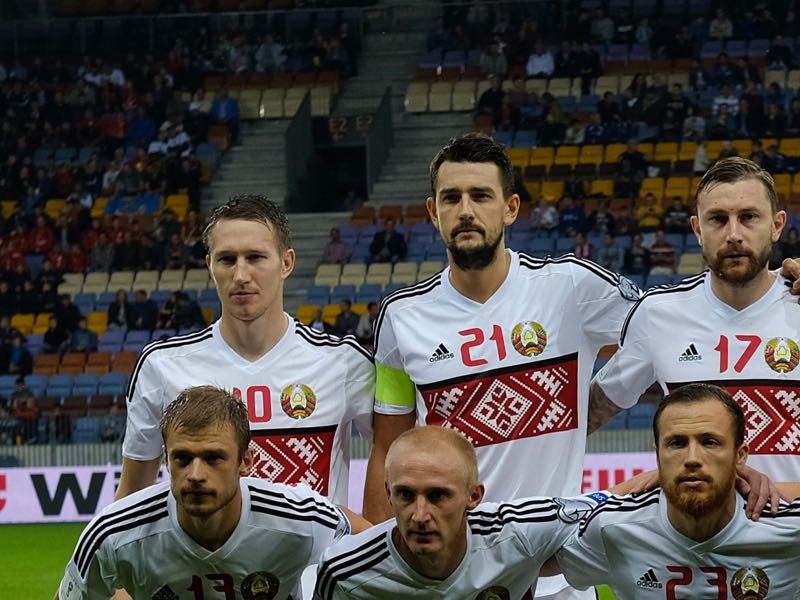 In a national team struggling to qualify for the 2018 FIFA World Cup Arjen Robben remains the last real world-class player. But Robben’s star is slowly sinking. The right-winger has carried his country through World Cup qualifying and is the main reason the country still has a hope to reach Russia. But at the same time, there are now signs that Robben might be no longer able to carry the burden. His club side Bayern have recently fired head coach Carlo Ancelotti, and Robben was identified as one of five players involved in a revolt against the Italian. But the truth is that Robben could soon face the inevitable, which is an end to his career at Bayern—but before that Robben will want to do everything to avoid Oranje missing a major tournament for the second time in a row. 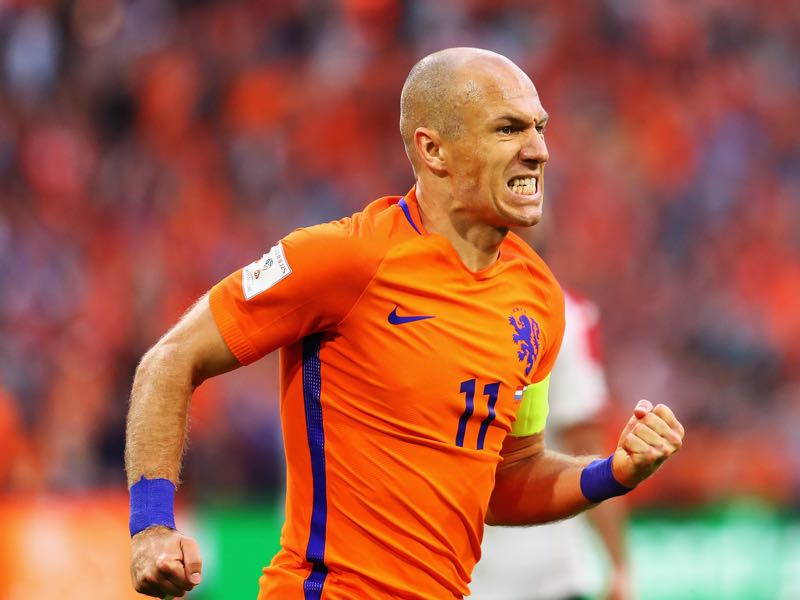