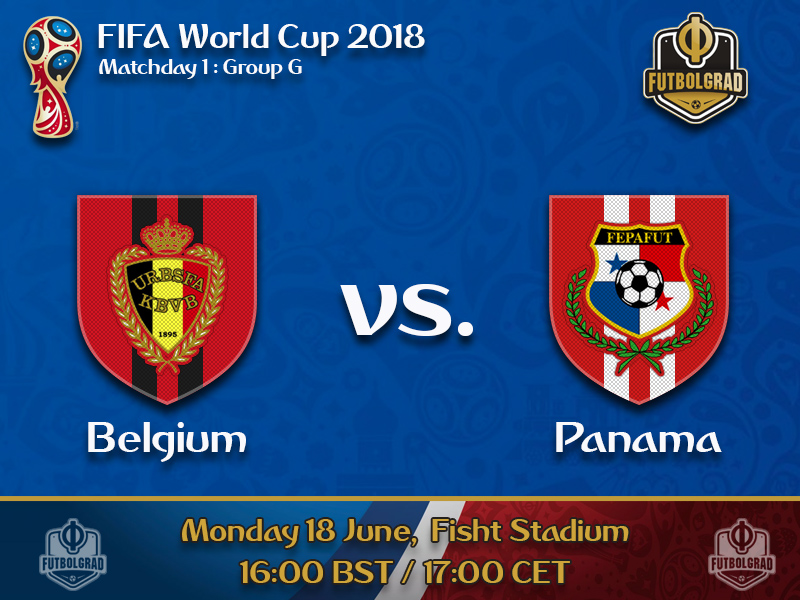 Undefeated and with 43 goals scored. Belgium have been almost perfect on the run-up to this World Cup. The Diables Rouges won nine of their ten World Cup qualification matches only dropping points against Greece after a 1-1 draw at home at the King Baudouin Stadium.

Given the results, Belgium should be counted among the World Cup favourites. At the same time, there are some questions about the composition of this side. Belgium may be an assembly of star players that play at top clubs, but at the last two tournaments, Diables Rouges failed to impress – they were eliminated at the quarterfinals on both occasions.

As a result, Roberto Martinez was hired to replace Marc Wilmots. Wilmots was heavily criticized for not getting the best out of the side tactically and with the Spaniard Roberto Martinez, who had his greatest success in 2013 when he won the FA Cup with Wigan in 2013. His success at Wigan, however, was followed with a turbulent period at Everton where Martinez, despite substantial investments, was unable to get the Toffees to the next level.

It was also a surprise when he and Belgium decided to cooperate. For now, results at the qualification stage highlight that Martinez has the tactical astuteness to get the job done against smaller sides but can he coach Belgium to a title at the World Cup?

That question will be unlikely answered in the first match against minnows Panama. Los Canaleros qualified for the World Cup for the first time in history in the most dramatic fashion. Needing to beat Costa Rica while hoping that the United States would drop points against Trinidad & Tobago Panama went down early with the United States appearing to grind out a result at the Ato Boldon Stadium.

Dramatic events in both matches – the USA against all the odds lost their match, and Panama turned the result around – meant that Los Canaleros managed to qualify for the World Cup for the first time in the country’s history. With the country lacking World Cup experience much will depend on head coach Hernán Gómez.

The Colombian is taking part in his third World Cup after coaching Colombia in 1998 and Ecuador in 2002. Both times the journey ended with the conclusion of the group stage. Given that Panama are in Group G with Tunisia and England Panama emerging from the group stage would be a significant surprise.

As for the match against Belgium? It is difficult to look beyond Belgium’s quality in the match and, therefore, anything but a significant victory by Diables Rouges would be a considerable surprise.

Belgium vs Panama – Players to look out for:

Kevin de Bruyne was one of the best players in the English Premier League last season. The attacking midfielder managed eight goals, and 16 assists in 37 Premier League matches contributing significantly to City’s successful title challenge. Now at the World Cup de Bruyne will be key in providing the creative spark to set in scene prolific scorers Eden Hazard and Romelu Lukaku. 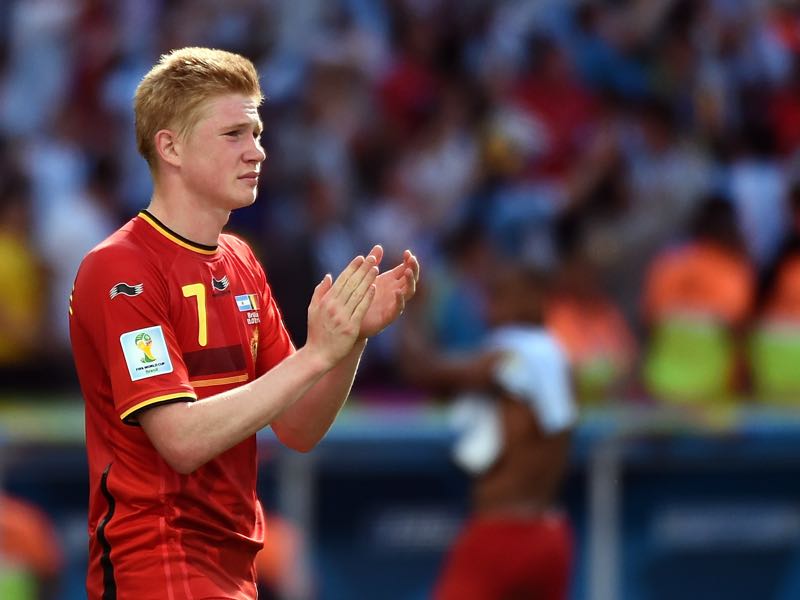 Román Torres became an icon in Panama during World Cup qualifying. Meanwhile, his picture of him posing shirtless in front of Panama’s fans following the successful World Cup qualifying campaign went around the world. The heaviest player at this year’s World Cup, Torres weighs 99kg, is pure steel and will be key in breaking down Belgium’s creative efforts. 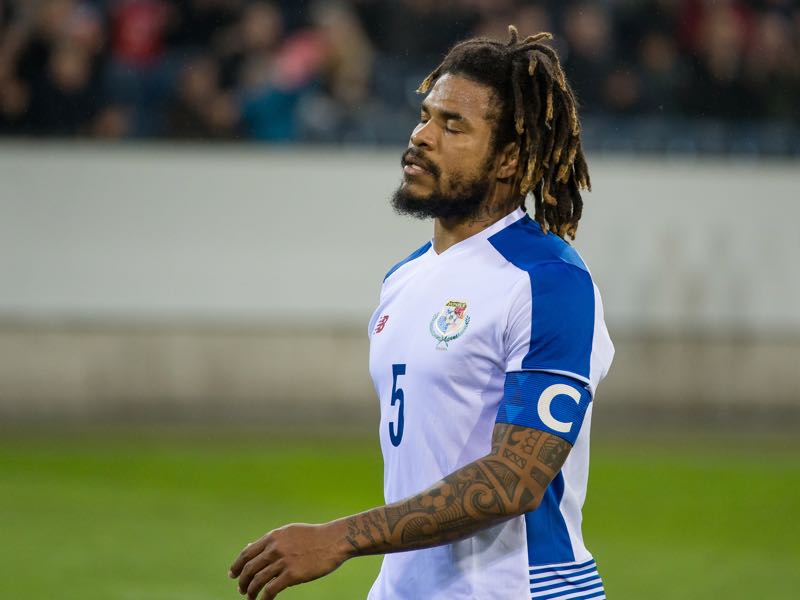