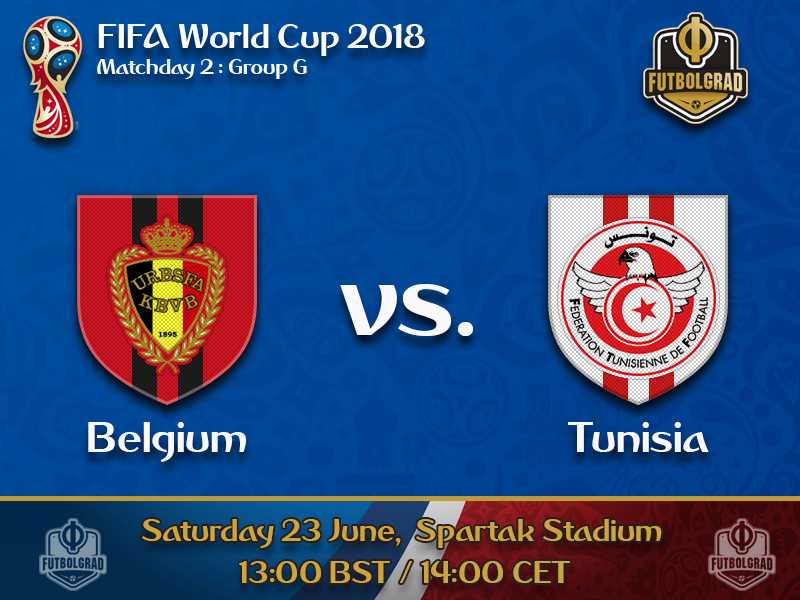 Belgium vs Tunisia will take place at the Spartak Stadium in Moscow. (Photo by Ian Walton/Getty Images)

Belgium dominated Panama on Matchday one – eventually cruising to a three-nil victory. Tunisia meanwhile, they slipped to the cruelest of defeats against England. An added-time goal by Harry Kane snatched away a valuable point as they left Volgograd empty handed.

The Belgians have been summarised by many as an outside bet for this tournament. A squad filled with talent went about dismantling Panama on the opening matchday of Group G.

A wonderful goal by Dries Mertens was followed by two goals in six minutes as Romelu Lukaku got his World Cup off to a flyer. Despite an excellent showing, head coach Roberto Martinez is not letting the excitement get the better of him or his squad:

“Tunisia has evolved. The players have surprised many teams. They are flexible and they are probably the most dynamic team we could face. We need to be ourselves against them and do even better than what we did against Panama.” – Roberto Martinez

The Carthage Eagles could be forgiven for feeling a little hard done to following their late disappointment against England. Matching their opponents at times, and even surpassing them occasionally, it could have been a very different outcome had their finishing been of a higher standard.

As it is the North African’s now face elimination should they fail to pick up at least one point from this fixture, the situation is very real for head coach Nabil Maaloul:

“We have to win, we have no choice, Belgium are very strong but we are ready. We want to avoid the mistakes we made in the first match… We must not lose.” – Nabil Maaloul

Belgium vs Tunisia – Players to look out for:

The 25-year-old spoke this week about his public perception, questioning why those back home in Belgium seem to take pleasure from his occasional failings. It is an appropriate question for the striker to ask, especially after his performance against Panama.

Matchday one showed the world just what Lukaku is all about – excellent in the air whilst retaining the ability to gently and precisely find the net should patience be required. 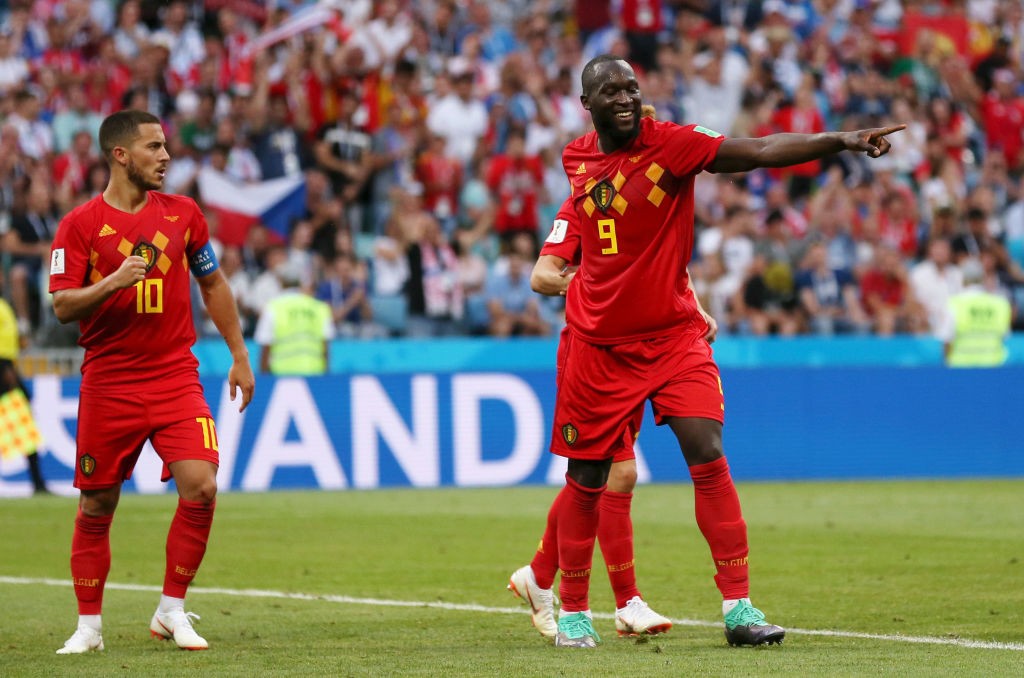 The 25-year-old will hope to pick up against Belgium where he left off against England – the winger was one of the Carthage Eagles standout performers in their opening group game, despite the end result.

With seven goals and six assists in last season’s Ligue 1, the winger is able to find the net or set up one of his teammates.  Adept in front of goal he also possess the skill to drive at opposition defences with pace – drop off though and you open the door for him to unleash a shot from distance, a back four’s nightmare. 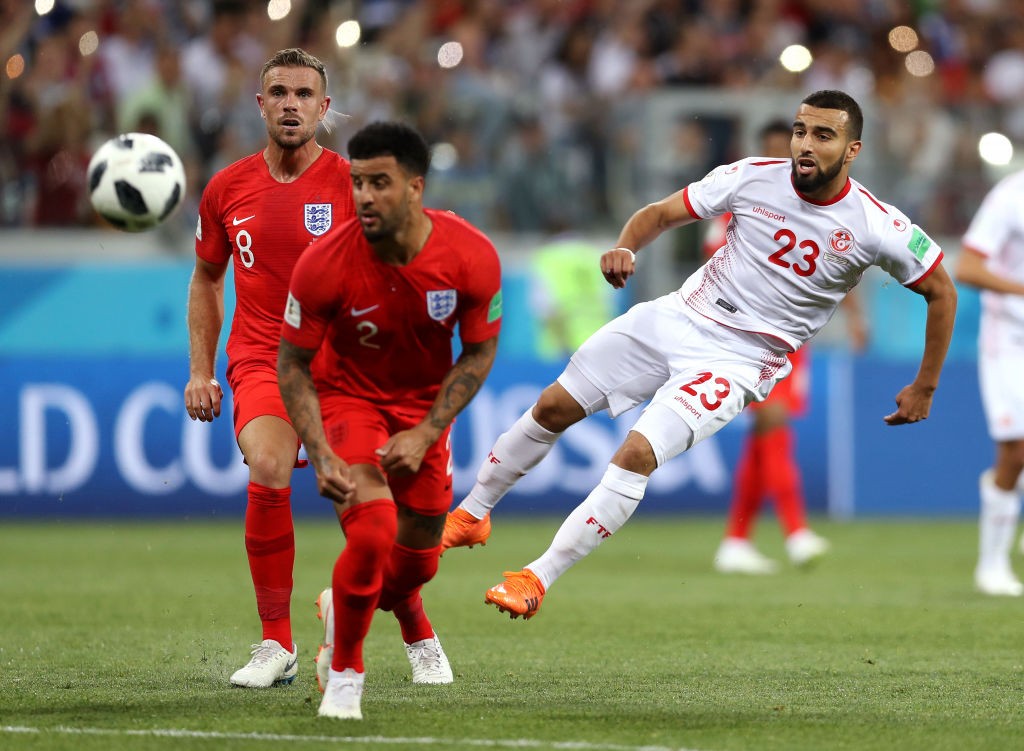 Loading...
Newer Post
Germany must avoid an early exit, the holders must not fail against Sweden
Older Post
Mexico look to make decisive step to the next round against South Korea