Russian champions Lokomotiv Moscow keep strengthening their side. On Tuesday the 2014 World Cup winner Benedikt Höwedes traveled to Russia to complete the deal. His former club, Schalke 04, in the meantime have confirmed the deal.

“Last summer Benedikt was looking for a new challenge at Juventus”, Schalke sporting director Christian Heidel explained. “Now we wish him the best of luck at his next sporting chapter at Lokomotiv Moscow, a club that has achieved remarkable things last season”, Heidel added.

Höwedes spent last season on loan at Juventus. The defender also had an option included in his contract that would have made a transfer permanent for €13 million.

The 30-year-old defender, however, picked up an injury at the beginning of the season. As a result, Benedikt Höwedes struggled to break into the starting XI and played just three Serie A games for Juventus last season.

In other words, it was a year to forget for the former Schalke captain, who hoped to jump on Germany’s World Cup train by playing for a top European club on a regular basis. At Schalke, in the meantime, Höwedes was understood to not fit into the system new head coach Domenico Tedesco tried to install.

Nonetheless, the deal last summer was seen somewhat critical. Tedesco was blamed for needlessly chasing a home-grown World Cup star away from the club.

Benedikt Höwedes did not have a future at Schalke

In the end, however, Tedesco guided Schalke to a second place finish and back into the Champions League. Furthermore, Tedesco transformed Schalke’s defence – the club had the second best defence in Germany behind champions Bayern München.

As a result, Höwedes was no longer needed. But with Juventus refusing to meet the loan-to-buy clause in his contract Höwedes had to return to Schalke this summer.

Both parties, however, were eager to end the relationship once and for all this summer. Aware of the situation former Schalke team manager Erik Stoffelshaus, therefore, reacted and offered €5 million to sign Höwedes.

Brought in as Lokomotiv’s new sporting director in January 2017 Stoffelshaus is one of the two architects of Loko’s 2017/18 championship run. Working together with the 72-year-old Yuri Semin Stoffelshaus build a team that included both experienced stars but also players from Lokomotiv’s excellent youth academy.

One of his key signings was former Schalke winger Jefferson Farfán. Signed just days after Stoffelshaus concluded his move to Moscow Farfan was one of the key players last season scoring ten goals and six assists in 22 games.

Stoffelshaus also signed the Portuguese striker Éder, who was made famous for scoring Portugal’s game-winning goal at the 2016 Euros in France. Éder had struggled before making the move to Russia but his goal at the end of the season secured Loko their first league title in 14 years.

Meanwhile, Stoffelshaus was also able to keep the talented Aleksey Miranchuk at the club. Under the careful eyes of head coach Yuri Semin Aleksey Miranchuk, together with his twin brother Anton, became one of the revelations of last season and the twins are now understood to be one of the cornerstones of the new Russian national team.

Höwedes is a typical Loko transfer

Marrying the old and new and finding players that have been cut from their previous clubs, in other words, is what this Loko team is all about under Semin and Stoffelshaus. The Höwedes transfer, in fact, is a perfect example of the club’s policy as is the arrival of Polish midfielder Grzegorz Krychhowiak.

Although Höwedes is looking back to a disappointing season, there is no doubt that the 30-year-old still has plenty to give. Höwedes arrives in Russia not just as a former World Cup winner but also with the experience of 240 Bundesliga games and 35 Champions League matches. 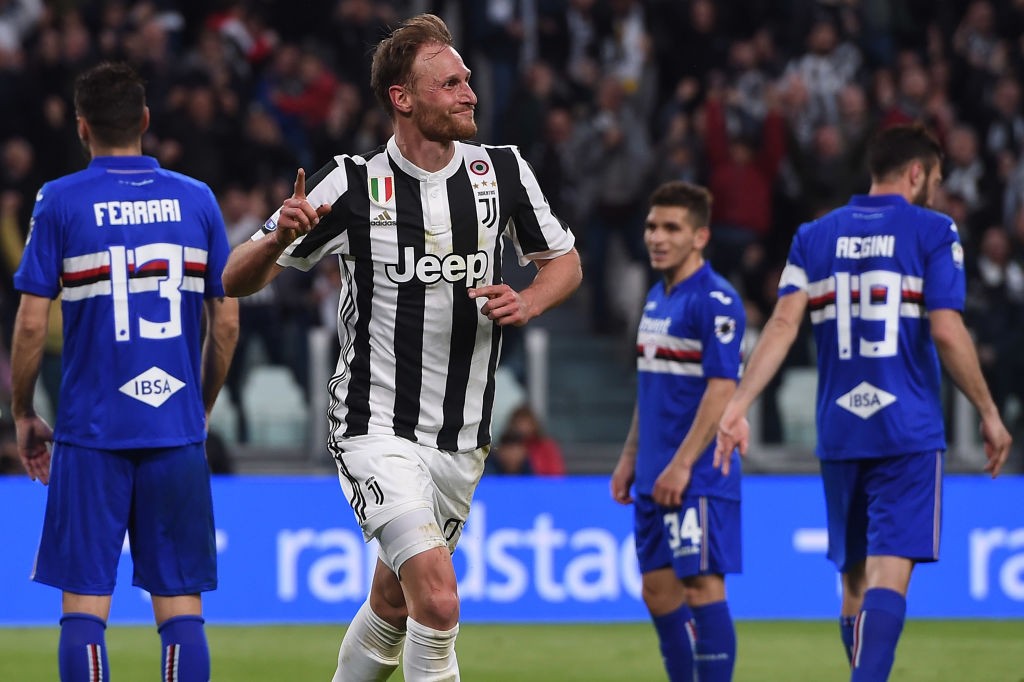 Hence, Höwedes will arrive at an environment where he can work with a coach that can improve even older players. Furthermore, Loko have made some significant transfers this summer and could once again compete for a spot in the Champions League.

One problem, however, could be the number of foreigners in the squad. Russia’s 6+5 rule only allows six foreigners on the pitch at any given time. Loko, however, have 12 foreigners under contract at the moment.

With 46.2% of the squad taken up with foreigners Semin will have to be the bearer of bad news on any given Russian Premier Liga matchday. Furthermore, the influential agent Dimitry Seluk has already predicted “an explosion in the locker room,” as some players will not have enough playing time this season.

It is a potential source of conflict in which Höwedes, as one of the foreigners in the squad, could be drawn into. But Semin showed last season that he can manage difficult situations and get his players to focus on what matters: the next game.

Loading...
Newer Post
Domzale and Ufa battle for a spot in the third qualifying round of the Europa League
Older Post
Bundesliga 2 – 2018/19 Season Preview – Part II