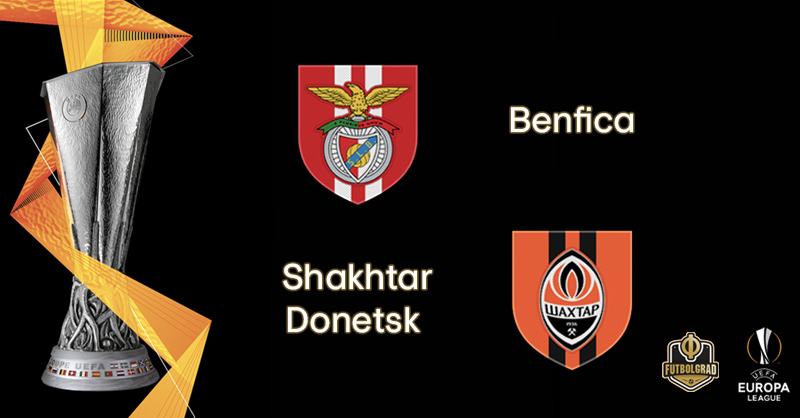 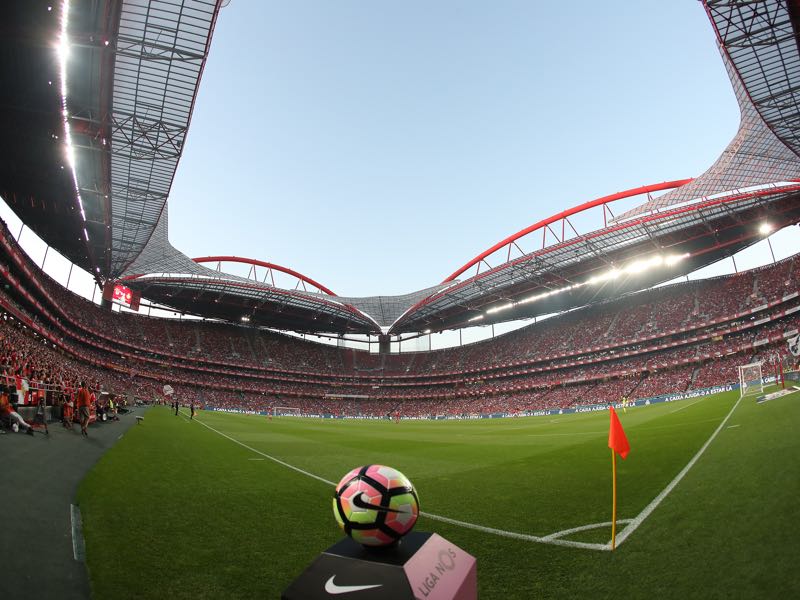 Benfica vs Shakhtar Donetsk will take place at the Stadium da Luz in Lisbon. (Photo by Carlos Rodrigues/Getty Images)

Benfica will look to turn things around in the second leg of this Europa League tie as they host Shakhtar Donetsk on Thursday. Benfica’s European woes continued as they lost to Shakhtar Donetsk last week. The Portuguese are now winless in five of their last seven European matches this season, and Benfica have yet to win on the road.

Fortunately, Benfica’s home record in European competitions this season has been much better. During the 2019/20 UEFA Champions League group stage, the Portuguese won two of their three home games, and outscored their opponents by six goals to three. While these statistics may not be extraordinary, the results show the Portuguese team is capable of earning a result at home. This may be an important factor heading into the second leg of this Europa League tie.

Qualifying for the Europa League’s Round of 16 will be difficult, but there are a few possibilities on how Benfica can achieve this goal. The Portuguese will either need to defeat Shakhtar Donetsk 1-0, or they will have to beat the Ukrainians by a score of at least two goals. A Shakhtar victory, draw or one-goal loss (other than 1-0) would see the Ukrainians advance to the competition’s next round. Benfica also know they have only kept a handful of clean sheets at home this season, thus the Portuguese will have their work cut out for them.

Shakhtar, on the other hand, have performed well on the road in European competitions this season. During the Champions League group stage, the Ukrainians earned one victory and two draws, where these results came against Atalanta, Dinamo Zagreb and Manchester City. The results against these difficult opponents demonstrate Shakhtar are no pushovers when it comes to European competitions.

Nonetheless, the Ukrainians must be cautious as they approach the second leg. While they are ahead on aggregate, there is still much to play for in this upcoming match. Shakhtar’s opponents earned an away goal in the reverse fixture, and this may play an important role as the two sides face each other on Thursday.

Overall, Shakhtar are in a more favorable situation heading into the second leg, but should the Ukrainians hope to progress, they will need to replicate their away performances from their previous European fixtures this season. Any other display would see the Ukrainians eliminated from the competition. Will Benfica overcome their first-leg deficit, or will Shakhtar Donetsk advance to the Europa League’s Round of 16?

Benfica may have lost the first leg against Shakhtar Donetsk last week, but Pizzi’s away goal means the club is still alive in the tie. Pizzi is currently Benfica’s second-highest goalscorer this season, and following his strong performance in the first leg of this Europa League tie, he will hope to add to his goal-scoring tally. 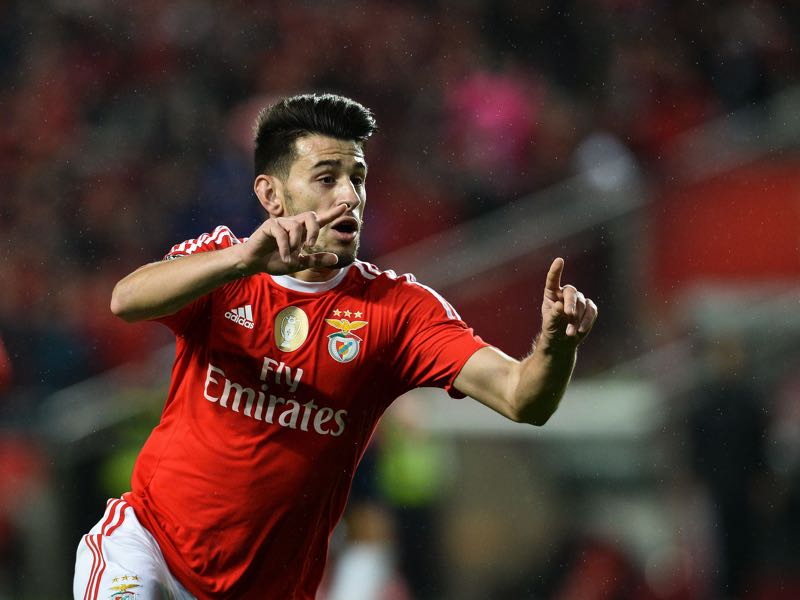 Shakhtar Donetsk have a slender advantage heading into the second leg of this tie, and they have Viktor Kovalenko to thank. The central midfielder helped dictate the run of play in the first leg. Through his contribution, Kovalenko helped set up his club’s first goal while also scoring the second. He will hope to replicate this performance as his side travel to Portugal on Thursday. 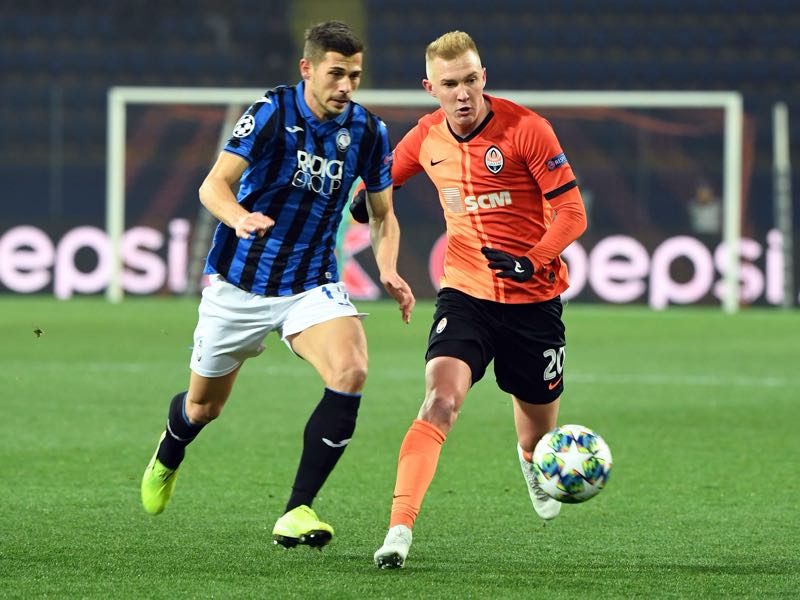