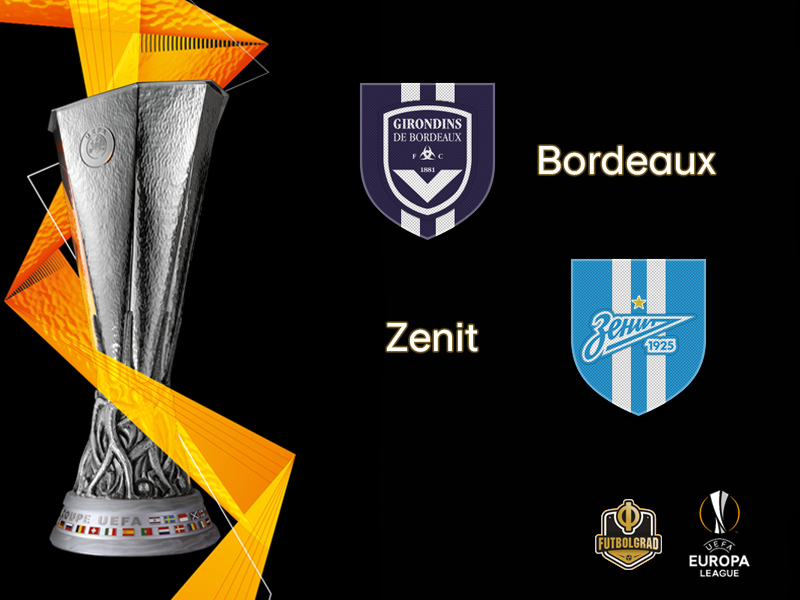 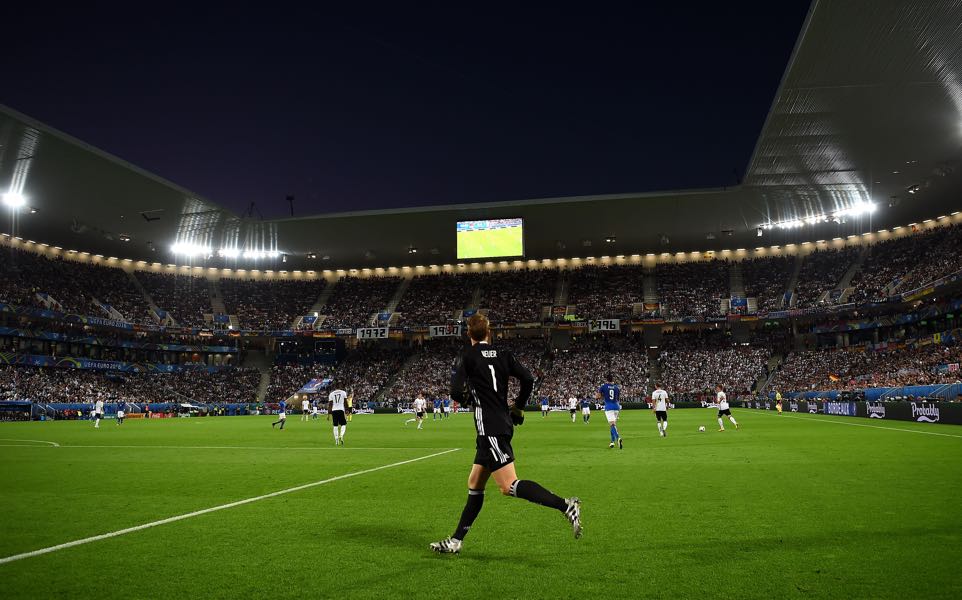 It is hard to see where the light at the end of the tunnel for Bordeaux is at the moment. The season has passed from farce to disappointment to false hope with rare bright spots sprinkled in between. Ligue Un is extremely tight in mid-table; Bordeaux themselves are 11th out of 20, and only two points off seventh. They are also closer to relegation than European qualification, standing six points from the only direct Europa League place.

Dominated by the still unbeaten French champions Paris Saint-Germain, who are sitting at the top of the table with 36 points from 12 games the just ten points separate second place HSC Montpellier and 11th spot Bordeaux. That is not, however, to suggest that everything is in order in France’s most famous wine region.

A poor series of results has meant that the club fired head coach Gustavo Poyet in September. Poyet has since described his former club “as an amateur organisation” in French media. The club had forgotten to register new signing Toma Basic for the Europa League and Poyet also suggested that Bordeaux previous owner Nicolas De Tavernost had to Google the former head coach.

The club hired Ricardo Gomes to replace Poyet. But the Brazilian is lacking the necessary training licence to officially coach the club and in his stead conditioning coach Eric Bedouet is listed as the man in charge. Not that it improved the results by much anyhow – under Gomes Bordeaux have won just three out of eight games and drawn three and lost two. Meanwhile, in the Europa League Bordeaux have lost all three games and are on the brink of elimination.

Zenit, in the meantime, are far removed from any potential crisis on the pitch. Coached by Sergey Semak Zenit are first in Group C and with a win can advance should Slavia Praha defeat Copenhagen in the parallel match. Domestically, the club has also been flying collecting 31 points out of the first 13 games sitting seven points clear at the top of the table.

Off the pitch, however, there have been some dark clouds gathering around Zenit and their owner Gazprom. The club was among the teams named in the recent Football Leaks revelations, which suggest that the club has been circumnavigating UEFA’s Financial Fair Play regulations with the help of over-stipulated sponsorship contracts.

Those that have followed the club closely in the last few years were always aware that Zenit needed cash injections from their sponsor. Furthermore, the club has embarked on cost-cutting measures prior to the Roberto Mancini era – in which Zenit spent almost a €100 on new players. Under Semak Zenit seem to be once again on a tighter budget but whether the club will now feel the wrath of new investigations remains to be seen.

On the pitch that should not matter all too much on Thursday. Zenit are favourites to win the game and could even qualify for the next stage in France’s wine country.

The Brazilian enforcer has been one the few bright sparks in recent weeks for the embattled French club with an impressive return to form. Not only does he make over four tackles per game domestically, he also completes almost two dribbles per game as well. His style is very much playing on the front foot in the face of opposition midfielders, which can sometimes lead to disciplinary issues. When he combines his undoubted talent on the ball with his controlled aggression, however, he can be a nightmare to control 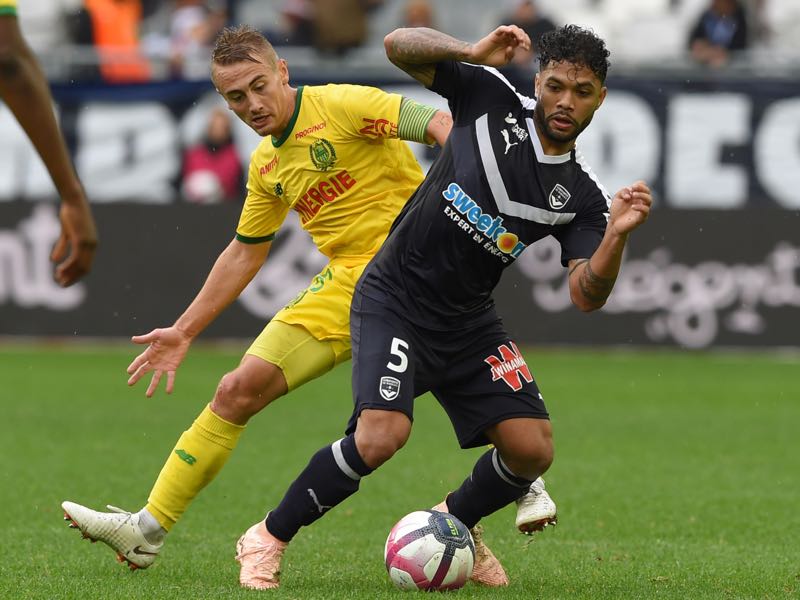