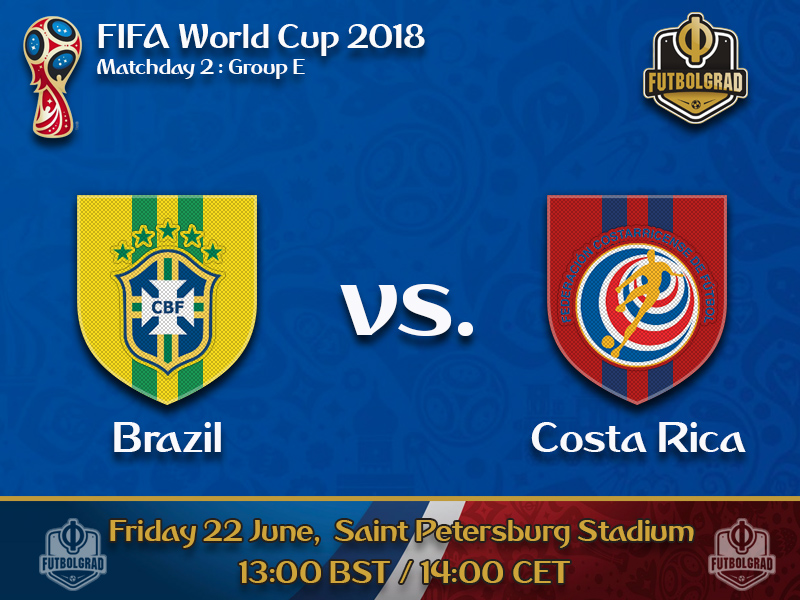 Brazil vs Costa Rica will take place at the Saint Petersburg Stadium in St. Petersburg. (Photo by Oleg Nikishin/Bongarts/Getty Images)

Brazil entered the tournament as one of the biggest favourites according to many to win the World Cup Trophy on July 15 in Moscow. The amount of bets being placed on the World Cup winner is extremely high and it is actually great fun to get involved in (so long as you are careful).  If you want some pro tips before placing any bets to make sure you’re profiting, a great site to look at is Top Football Tipster who have all the information you need to get started. So, not only can you enjoy match after match but you can also get caught up in the thrill of possibly winning big.
As for Brazil, facing Switzerland on matchday 1, didn’t quite go according to plan for the Seleção. Brazil faced a well organised Switzerland side, and despite going up by a goal early when Philippe Coutinho scored in the 20th minute the Nati were able to fight back and equalise the score in the 50th. It would end up being the final result giving Brazil a less than ideal start to the tournament.

“We retreated a bit too much, which is not the Brazilian way,” Brazil head coach Tite said after the match against Switzerland. “We have to be more concentrated and focused”, Tite added. Tite had a point Brazil did not pressure a Switzerland side on the backfoot after conceding the opening goal. This allowed the Swiss to get back into the match and ultimately claim a valuable point.

It is a mistake Brazil are unlikely to repeat when they face Costa Rica on matchday 2 in St. Petersburg. Costa Rica were one of the surprise packages four years ago, and the tiny Concacaf nations are one of the best organised national teams on the planet. At the same time, the Ticos struggled against Serbia on matchday 1 and were eventually undone by an Aleksandar Kolarov freekick that secured Serbia the three points.

As a result, Costa Rica have it all to play for on matchday 2. Los Ticos will have to go for at least a point to have an outside chance of making out of this group on the final matchday against Switzerland.

“From what I have seen in the dressing room, the players still believe in our opportunities. It will be of course difficult. But who knows maybe we can get the most out of the Brazil game?”, Óscar Ramírez told the media after the Serbia game. At the same time Costa Rica will now face one of the toughest opponents at this tournament, who are unlikely to repeat the mistakes made against Switzerland, and, as a result, Costa Rica’s Cinderella story from last year is unlikely to be repeated.

Brazil vs Costa Rica – Players to look out for:

The Barcelona attacking-midfielder was the best player on the pitch on matchday 1. Furthermore, with fitness concerns surrounding Neymar, the Brazilian star trained on Wednesday, Coutinho could be the most important player on the pitch on Friday for Brazil. Playing in a four-man midfield Coutinho’s role for the Seleção is to play like a box-to-box attacking number eight, and against Costa Rica, the Barcelona midfielder will try to keep the pace up to ensure that Brazil will not lose focus like it was the case against Switzerland. 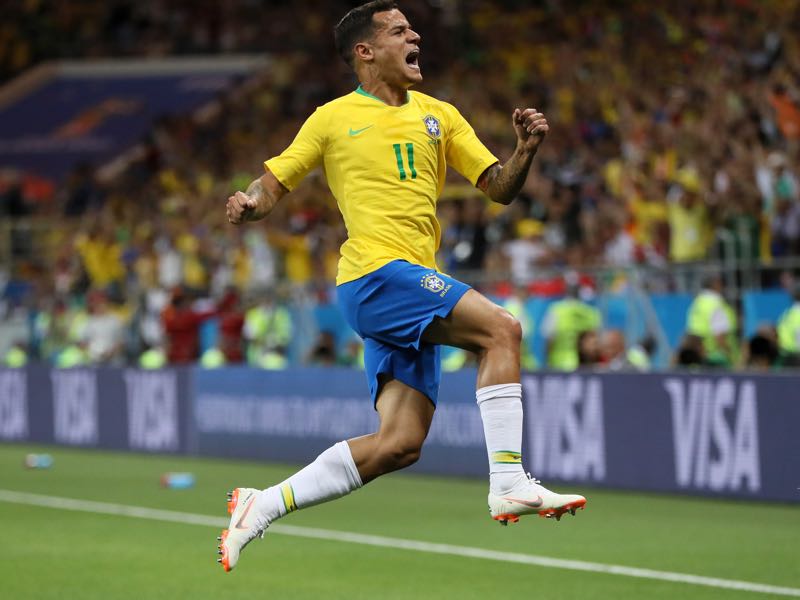 Marcos Ureña is once again expected to lead the attack for Costa Rica. The LAFC forward has worked hard over the last four years to become Los Ticos’ primier forward. Ureña was left off the scoresheet against Serbia, and the task does not get easier as he now faces a world-class backline in the form of Brazil. 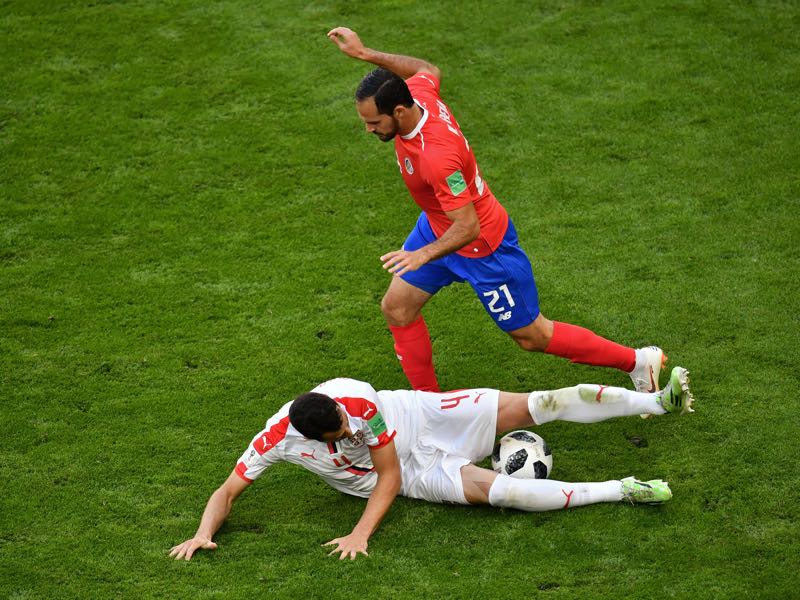