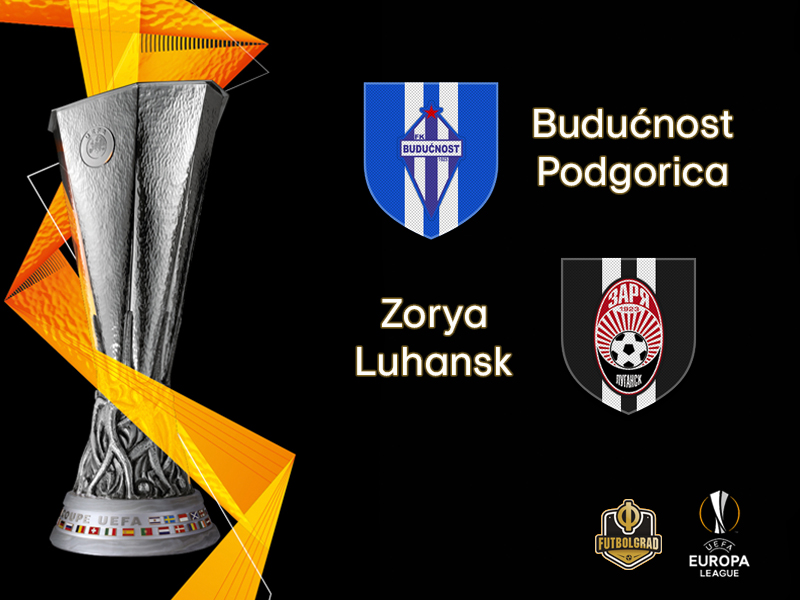 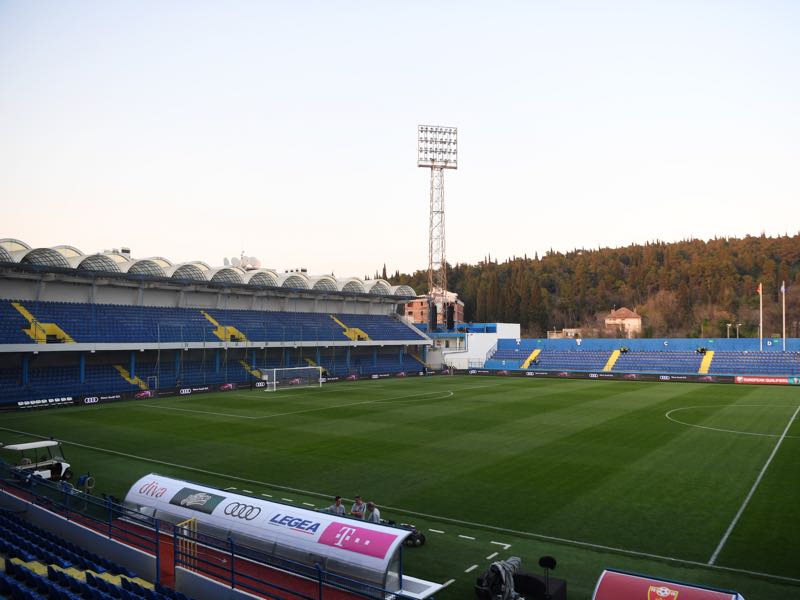 Budućnost Podgorica will play host to Zorya Luhansk in the second round of Europa League qualifying. The Montenegro-based club eliminated Estonian side JK Trans Narva to reach this stage of the competition.

Founded in 1925 Budućnost is more famous for its handball and basketball teams. In fact, the Montenegrins’ biggest success came during the time of former Yugoslavia where the club were twice runners-up in the Yugoslav Cup (1964 and 1977). The club also won the Intertoto Cup in 1981.

Since independence from Yugoslavia Budućnost have won the Montenegrian league three times (2008, 2011 and 2017). But success in Europe has to be yet forthcoming.

Meanwhile, Zorya Luhansk are no strangers to titles. In 1972 the club won the Soviet Vysshaya Liga. The club at first, however, struggled after the fall of the Soviet Union before establishing itself as a top Ukrainian club under former head coach Yuriy Vernydub never finishing below fourth place in the last four season.

Vernydub, however, left the club this summer and was replaced with former Werder Bremen boss Viktor Skripnik. Skripnik had mixed results in the Bundesliga, but his attacking football should suit Zorya’s style of play well. His first task? To get the Ukrainians back in Europa League group stage.

Zorya have been there twice already but fell to RB Leipzig last season. The first step will be in Montenegro, and the Ukrainians will head to the Balkan country as the favourites to advance.

Budućnost vs Zorya Luhansk – Players to look out for:

Stefan Milić is only 19, but the defender already captains his side. A six-time U17 Montenegro national team player, the defender, has already 39 appearances in the Telekom 1.CFL to his name and is without a player to watch.

Ukrainian national team striker Pylyp Budkivskyi is looking back at a colourful career. A Shakhtar Donetsk product the striker has also played across the border in Russia for Anzhi Makhachkala. Last year he spent half the season on loan from Shakhtar at FC Sochaux in France’s Ligue 2 before finally making a permanent move to Zorya. Zorya is already his sixth club since emerging from Shakhtar’s academy as the Miners have sent him on loan at various clubs across Ukraine, Russia, Belgium and France.