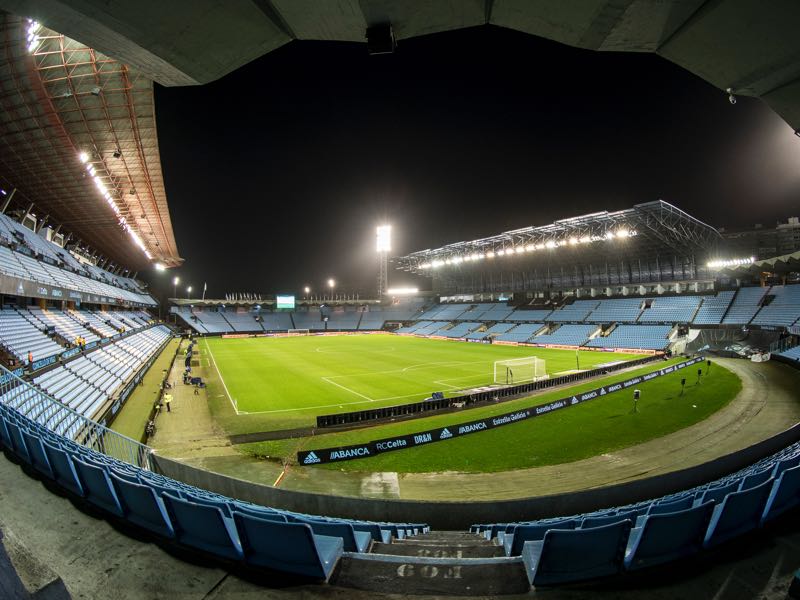 Celta Vigo vs Shakhtar Donetsk will take place at the Balaídos Stadium in Vigo. (Photo by Octavio Passos/Getty Images)

Judging from Shakhtar Donetsk’s Europa League season alone it would be tough to name a side that has a bigger shot at winning the Europa League this season. Shakhtar after all not only completely dominated the group stage, but also is rocking the domestic Ukrainian Premier League where they are now 13 points ahead of their biggest rivals Dynamo Kyiv after a convincing 4-3 victory against Dynamo on matchday 18 in December.

Yet there is a big but over Shakhtar’s push for the title in the Europa League. The match against Dynamo Kyiv on December 12 was their last competitive game. Ukraine’s winter break will in fact not end until March 18 when Shakhtar face Vorskla Poltava. That game will take place after the round of 32 in the Europa League has finished.

This means that Shakhtar’s first two competitive games of 2017 will be against Celta Vigo in the Europa League. The challenges of the lengthy winter break for Russia and Ukraine clubs has been discussed in great length at the World Football Index – Futbolgrad Podcast. Former Shakhtar head coach Mircea Lucescu has always been very good to manage his squad during the winter by playing competitive matches abroad.

New head coach Paulo Fonseca, however, never had to deal with a three month long break before, and it will be interesting to see whether he was able to keep his squad match fit while training in Portugal. The two matches against Celta Vigo will therefore present Shakhtar with their biggest challenge in the Europa League.

Celta Vigo in the meantime were given a significant challenge for their next step in the Europa League. But head coach Eduardo Berizzo will be aware of Shakhtar’s disadvantage, because of the winter break. Celta will therefore have to make good use of the first fixture at home at the Balaídos in order to have a fighting chance when the fixture heads to Kharkiv.

Celta Vigo vs Shakhtar Donetsk – Players to look out for:

Shakhtar have been the most prolific side in the UEFA Europa League this season with several players standing out. Perhaps the most standout players in the first half of the season were the Brazilians Fred, and Bernard. Bernard has indeed flourished at Shakhtar since Paulo Fonseca took over as the new head coach of the club last summer. Fred at the meantime might have been Shakhtar’s most important player, and could very well be the next Brazilian star produced by Shakhtar Donetsk. 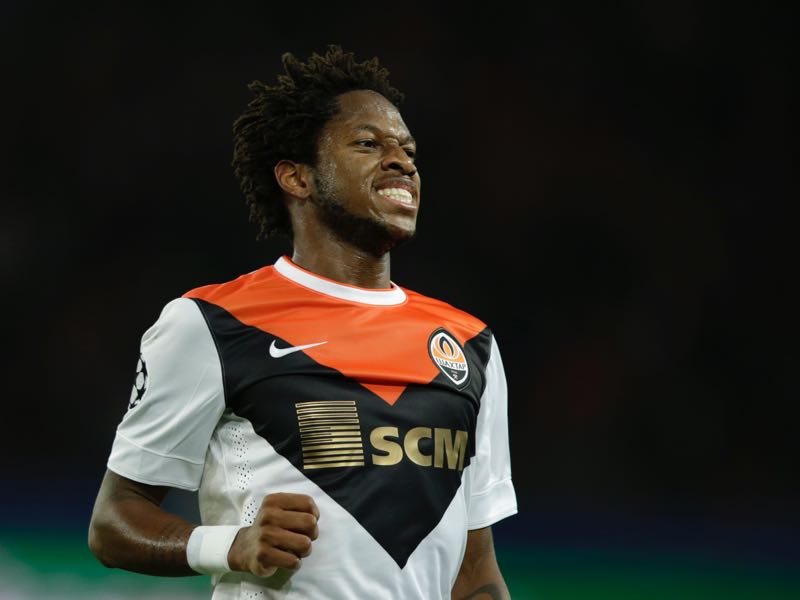 Shakhtar’s Fred is one to watch. (KENZO TRIBOUILLARD/AFP/Getty Images)

Iago Aspas has been the club’s top scorer in La Liga. The 29-year-old Spanish striker has scored 11 goals in 18 La Liga games, and added another two goals in four Europa League matches. Another player to watch out for is Swedish striker John Guidetti, who has scored three goals in five Europa League games.