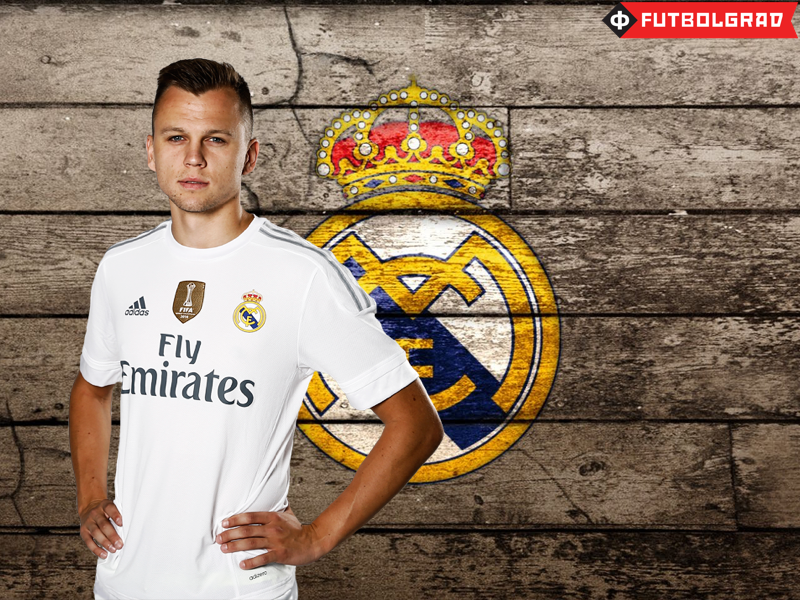 On Thursday FIFA announced that both Real Madrid and Atlético Madrid have been banned from registering new players in the next two transfer windows. The FIFA committee announced that both clubs have “violated several provisions concerning the international transfer and first registration [of players under the age of 18].”

The ban will not come into affect until the summer, and might be indeed further postponed as both clubs are expected to challenge the ruling—given the fact that league rivals FC Barcelona were handed a similar ban, and were unsuccessful in overturning the decision, it is likely that FIFA will uphold the ban issued against the two Madrid teams.

Cheryshev is impacted by the transfer ban

At the same time the ruling will have a dramatic impact on Real’s transfer dealings in the current transfer window, as the club is expected to fast forward transfers planned for the summer in anticipation that the club will fail to overturn FIFA’s ruling. Furthermore, players that are currently on the fringe of the squad, and were looking to find a change of scenery might now have to stay.

One of these players is Real’s Russian national team player Denis Cheryshev (for a more in-depth biography read here). Cheryshev has only played twice in La Liga, and three times in the Champions League—coming off the bench in every match. He also made headlines as he featured in the Copa del Rey for Real Madrid even though he still carried a suspension from the previous season, which ultimately meant that Real was disqualified from the competition.

The Copa del Rey incident added to a frustrating season at Real for the talented Russian midfielder, as he was booed by Real fans in the following match—despite the fact that it was clearly the club that had failed to keep track of his eligibility. As a result Cheryshev has become clearly unhappy about his situation at the club, and it was expected that the Russian midfielder could seek a permanent move away from Real in the January transfer window—he has been linked with a move to Zenit Saint Petersburg, CSKA Moscow, Liverpool FC, Valencia CF, and Villarreal CF (where he was on loan in the 2014-15 season).

Immediately following the ban Sport-Express reported that it is now unlikely that Cheryshev will be granted a permanent move away from Madrid. At best the midfielder could hope for a loan deal as Real will be allowed to re-register players that have been out on loan next summer. Yet it is questionable whether any of the above mentioned clubs would be in the market for a player that would have to return to Madrid by the summer. 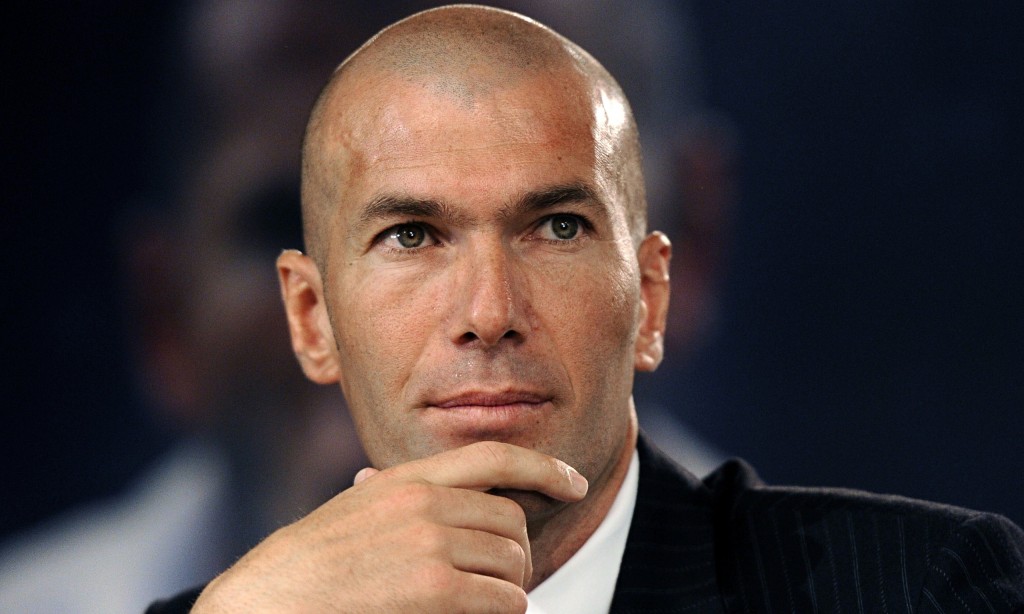 Furthermore, the appointment of Zindine Zidane as the new head coach of Real might also serve as a motivation for Cheryshev to stay at the club, as Zidane has previously worked at Real Madrid Castilla—the club’s second team that plays in Spain’s third division the Segunda División B—and club officials have expressed hope that Zidane could begin a trend in which players coming from the academy—such as Cheryshev—could feature more regularly in the first team.

The Russian media has been somewhat hopeful that the transfer ban could be a bright opportunity for Denis Cheryshev to break permanently into the first team. At the same time there is also a fear that Real Madrid could turn into a golden cage for the player. As Cheryshev will not be allowed to leave the club due to the fear that Real won’t have enough time to sign a replacement, but by staying at Real he might not get the necessary playing time to be fit for Russia’s Euro 2016 squad.

The Transfer Ban a Chance or Golden Cage for Cheryshev?

Judging from user comments at Sport-Express fans of the Russian’s national team share this outlook. One fan commented: “What a golden cage?! More like an oak bench for an eternal substitute!” Another one stated that Cheryshev “has walked willingly into his cage”, and another fan wrote, “Cheryshev is well compensated for sitting on the bench, on the other hand it is a painful situation.”

Indeed it will be interesting to see how Cheryshev’s situation at Real Madrid will develop until January 31. Big transfers almost never transpire in the winter transfer window, and it is therefore unlikely that Real will be able to sign a big name in January.

Hence, the club will turn its focus on players from the academy, and Cheryshev will want to make sure that others will not take his place while he is out on loan to another club. But with the European Championships coming up in France this summer Cheryshev could be risking his spot in Russia’s starting line-up if he fails to regularly play for Real in the spring, a situation that would indeed turn Cheryshev’s contract at Madrid into a golden cage scenario.