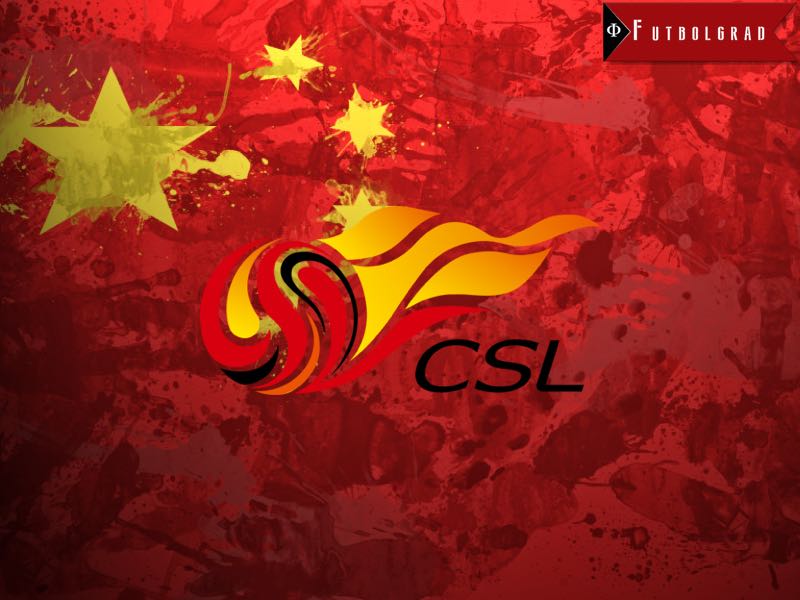 The impact of the super rich Chinese Super League on European football in general, and Russian football in particular, has been a heavily debated topic on the Futbolgrad Network in recent weeks. In some ways, the current transfer activities of the Chinese Super League are reminiscent of the activities of the biggest post-Soviet clubs, CSKA Moscow, Zenit Saint Petersburg, Rubin Kazan, Shakhtar Donetsk, and Dynamo Kyiv, during the heyday of the emerging oligarchy in both Ukraine, and Russia.

In fact this particular parallel was discussed on the World Football Index – Futbolgrad Podcast Episode 7 following Axel Witsel’s transfer from Zenit to Tianjin Quanjian. Back in the early 2000s leading up all the way to 2012, when Zenit bought Axel Witsel and Hulk for together €80 million, the big clubs from the post-Soviet space were received in a similar manner to that of the Chinese Super League today.

South American stars, especially, would prefer a move to Russia or Ukraine, rather than joining teams in one of the big Western European competitions. The likes of Shakhtar, in particular, was more than capable of outbidding for Brazilian stars that were connected with some of the biggest clubs in Europe.

Chinese Super League – We have been here before

The times, however, have changed, as the fall of oil prices, and economic insecurity caused by the economic sanctions imposed by the west as a result of Russia’s interference in Ukraine, has affected clubs from both Ukraine and Russia. Two other aspects that have hurt Russian clubs in particular, has been Financial Fair Play, and the restriction of the number of foreigners clubs can field at any one time.

The so-called 6+5 rule, which determines that Russian teams have to field five players eligible for the Russian national team at any given time, has been a much-debated topic on this page. Introduced in order to force clubs to develop their own talent, and also to curb spending on foreign stars, the results have backfired somewhat. Russian players are now in much bigger demand, and the lack of talent has meant that, for years, Russian players in the RFPL were given contracts that far outsized their actual abilities.

The side effect is that Russian players have been very reluctant to move abroad, and that Western clubs interested in signing players from the RFPL could not compete with the wages offered to the likes of Aleksandr Kokorin, who reportedly chose Zenit Saint Petersburg over a move abroad.

Much of what is happening in China is a repeat of what happened to Russia in the early 2000s—except, of course, that the pace seems faster, and the scale bigger.

The pace of spending is breathtaking

Chinese clubs have not only exceeded in spending, but some of the transfer sums spent were just astonishing. One example is the recent transfer of Carlos Tevez from Boca Juniors to Shanghai Shenhua, which made the 32-year-old Tevez the best paid player in the world with an annual salary of €32 million.

The 16 Chinese Super League clubs have already spent in the region of €165 million on new players this winter, and the clubs were rumoured to target the likes of Chelsea’s Diego Costa, and Paris Saint-Germain’s Edinson Cavani this winter as well. The spending spree, which started last winter, has been mostly due to government initiatives that want to see China catch up to the big European leagues, and also want to see the country win the World Cup in the long run.

At the same time, the football governing body, the Football Association of the People’s Republic of China (CFA) does not seem to be amused by the crazy sums spent by CSL clubs on foreign superstars. As a result, the league has further restricted the number of foreigners that clubs can field, at any given time, from four plus one Asian foreigner, to just three plus one Asian foreigner this season.

The CFA also announced that each club must have two players under the age of 23 on their squad list. At first glance, it appears that this restriction should aid the development of Chinese players. But the example of Russia shows that it will further hinder Chinese players from going abroad to play at the highest level in Europe’s top leagues.

In fact, there are already signs that China is repeating the Russian mistake. The Chinese winger, Chengdong Zhang (market value €475,000) was recently transferred from Beijing Guoan to Hebei China Fortune for €20.4 million (or 50 times his actual transfer value). Zhang is just one of several cases where Chinese national team players were transferred far above their actual transfer value—another example is defender, Jinhao Bi (market value €275,000) who was transferred from Henan Jianye to Shanghai Shenhua for €10 million last winter. 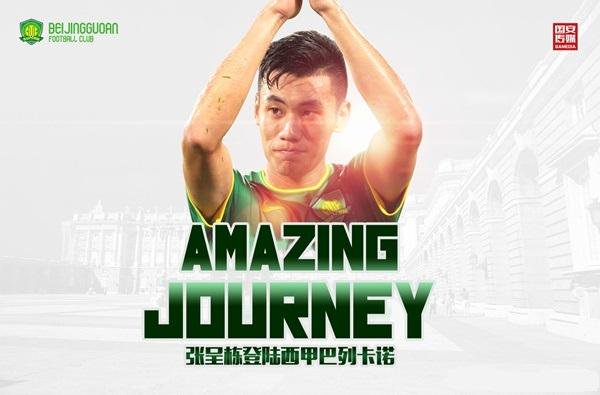 The new restrictions will likely see an increase of the big clubs in China trying to bring in Chinese talent and, with the amount of money available (clubs are rumoured to have a transfer budget of €300 million this winter) players with Chinese passports will become a prime commodity. The goal of the investment, however, was to improve the league, which in turn is supposed to improve the national team.

Chinese national team players, thanks to the foreign limitation rule, are now going to be signed to big contracts, and now will be less likely to improve. In fact, the example of Russia shows that restrictions have, more often than not, the reverse of their intended effect. Chinese players will not only be paid more, which means they will not move abroad, but will also face less competition in the fight for starting positions—which will make them less competitive.

As a result, the big money spent will likely just inflate the growing bubble of football investments which, sooner or later, will burst—without having the desired effect of actually growing the game in the country.