Zenit St. Petersburg are on the verge of signing Brazilian star Claudinho. The 24-year-old attacking midfielder arrives from Red Bull Bragantino, and the transfer is subject to Claudinho completing his medical.

According to a report by Transfermarkt, Zenit will pay in the region of €15 million. Bragantino, which are part of the Red Bull empire, will also receive 20% of any future transfer. The transfer is a major coupe for the Russian-based club. Claudinho was also heavily scouted by Bragantino’s sister club, RB Leipzig.

Claudinho scored 18 goals in Brazil’s Série A last season, winning the golden boot. The attacking midfielder was also voted the best player and the best rookie of the season. The Brazilian Série A can be like the online casinos usa at times; you never know how things will work out ahead of the season. But thanks to Claudinho, newly promoted Bragantino defied the odds finishing 10th and qualified for the Copa Sudamericana.

The 24-year-old also featured heavily for Brazil at the Olympics, playing in all six games (one assist), helping his country win a gold medal at the Tokyo games. With a market value of €11 million, Claudinho is seen as an investment in the future by the Russian club.

But what can Claudinho contribute immediately? Without a doubt, the Brazilian arrives in a familiar environment. Zenit already have three other Brazilians, Wendel, Douglas Santos, and Malcom. The latter was also part of Brazil’s Olympic squad.

If you want to online games, you can do that at au online casino. But for Zenit, the Claudinho signing is unlikely to be a major gamble. 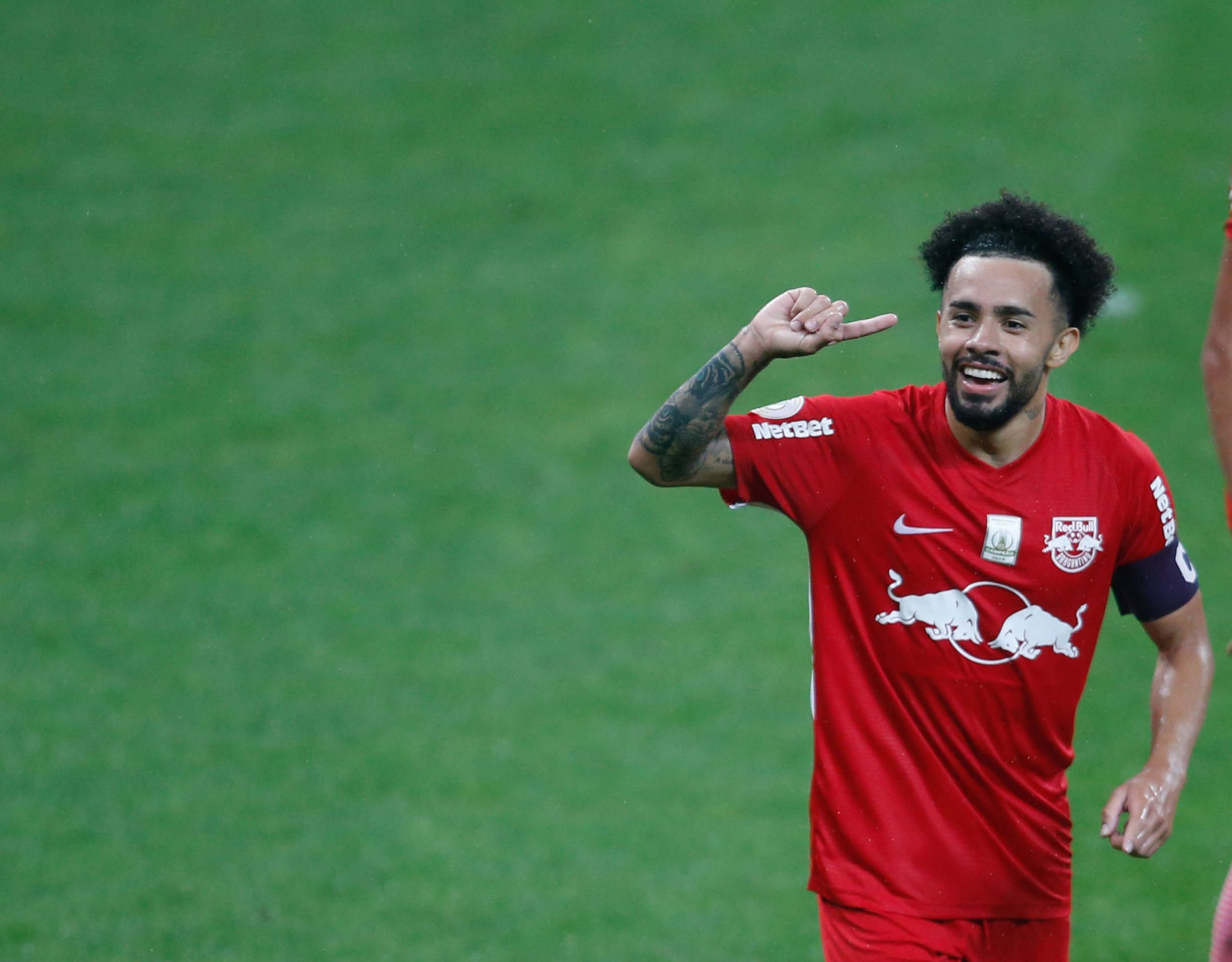 Claudinho was the top scorer in Brazil’s Série A last season.

This season he has been involved in three goals and seven assists across 25 games. As mentioned above, Claudinho was the top scorer in Brazil’s Série A last season. Furthermore, the 24-year-old can play both in central midfield, in the number 10 role, and on the wing.

The heatmap on Wyscout suggests that despite him often being deployed in central midfield, Claudinho likes to spend the majority of his game on the left-wing, occupying the space behind a left-winger and central attacker.

In 2020 he scored 0.45 goals per 90 minutes for Bragantino. That was significantly above his xG of 0.3. In total, Claudinho completed 56.7% of his actions per 90 minutes successfully.

When it comes to what he can add to the current Zenit side, Claudinho will directly complete with his Brazilian compatriot Wendel and attacking midfielder Aleksandr Erokhin. Of the three, Claudinho provides the biggest attacking thread going by the last 12 months.

Claudinho’s biggest threat comes from his ability to shoot from almost any position. The 24-year-old had 183 shots completed over the last calendar year. In comparison, Wendel had 43 and Erokhin 55. Claudinho is also the most prolific assist provider with 10, ahead of Wendel and Erokhin (both 3).

Overall, a glance at the statistics highlights that Claudinho complements both players well. Both Erokhin and Wendel come with toolsets that do not overlap Claudinho’s ability, which in turn means that Zenit were able to complement their roster further, strengthening further what is already the best squad in Russia.