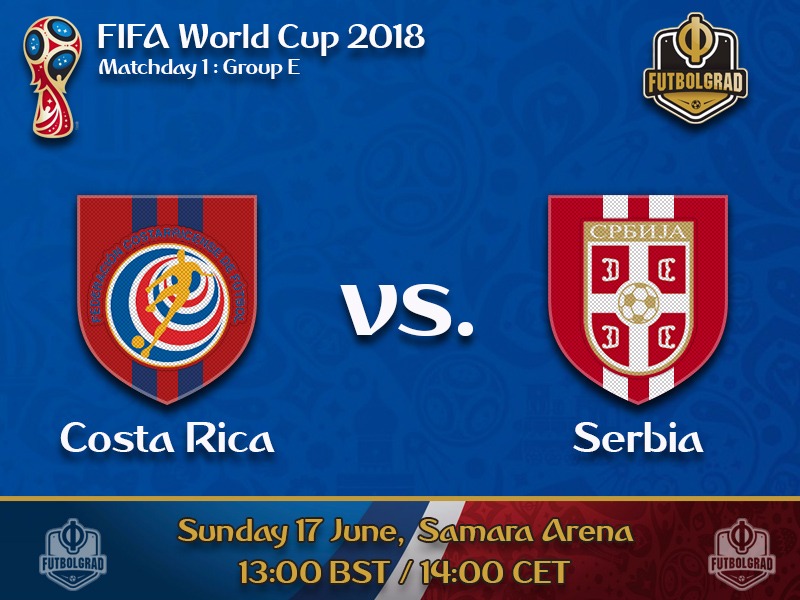 Day four of the FIFA World Cup will take us to Samara where Costa Rica will face Serbia in Group E. With Brazil facing Switzerland later that day both Costa Rica and Serbia will attempt to get an early advantage by collecting all three points.

Costa Rica turned heads four years ago where Los Ticos managed to reach the quarterfinal of the 2014 FIFA World Cup in Brazil. It was one of the biggest Cinderella stories four years ago. Placed in a group with Uruguay, Italy and England Costa Rica was assumed to finish last in the group – victories over Uruguay and Italy, as well as a 0-0 draw against England, saw the Ticos advance (the Netherlands ultimately eliminated them in the quarterfinals).

Now four years later Costa Rica are once again in an impossible group. Of the four, Brazil, Switzerland, Serbia and Costa Rica, many will expect the Concacaf side to finish last. Costa Rica, however, have been here before and the match against Serbia will in many ways determine which direction the tournament will take for the Central American side.

Serbia, in the meantime, did not qualify four years ago and also missed out on the 2016 European Championships. The Orlovi had a good qualification campaign but at the same time, the Serbian Football Federation also decided to part ways with Slavoljub Muslin.

Despite a successful campaign Muslin failed to integrate key players into this side. The biggest issue had been the usage of Lazio star Sergej Milinković-Savić, who failed to make a mark under Muslin. His replacement, Mladen Krstajić, has made it a priority to build a functioning side around the Lazio midfielder and you can expect that Milinković-Savić will play a key role for Serbia.

Costa Rica vs Serbia – Players to look out for:

The Vancouver Whitecaps captain will be one of the key players for Costa Rica against Serbia. The 196cm tall Vancouver Whitecaps defender missed out on the World Cup four years ago. Subsequently, he moved to Major League Soccer to grow as a player and increase his chances to make the squad. In the last four years, Waston has significantly grown in stature in Vancouver cementing his place in the starting lineup, becoming one of the best centre-backs in the league and ultimately the captain of the Whitecaps. His call-up to the national team is, therefore, only consequential, but Waston will not just be in the squad he will also play a crucial role for this Costa Rica side. 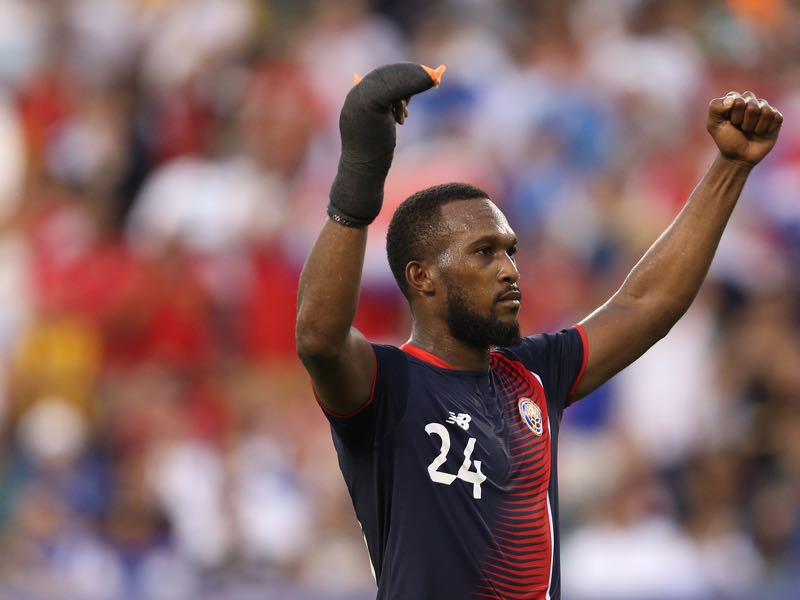 Sergej Milinković-Savić has become one of the most sought-after midfielders in Europe at the moment. The Lazio midfielder brings a physical presence and attacking prowess to any side. Unfortunately, his Serbia career came off to a slow start as he did not get along well former head coach Muslin. But with Krstajić coming in Milinković-Savić has been given a similar role to the one he plays for his club side and will, therefore, be the player to watch in the match against Costa Rica. 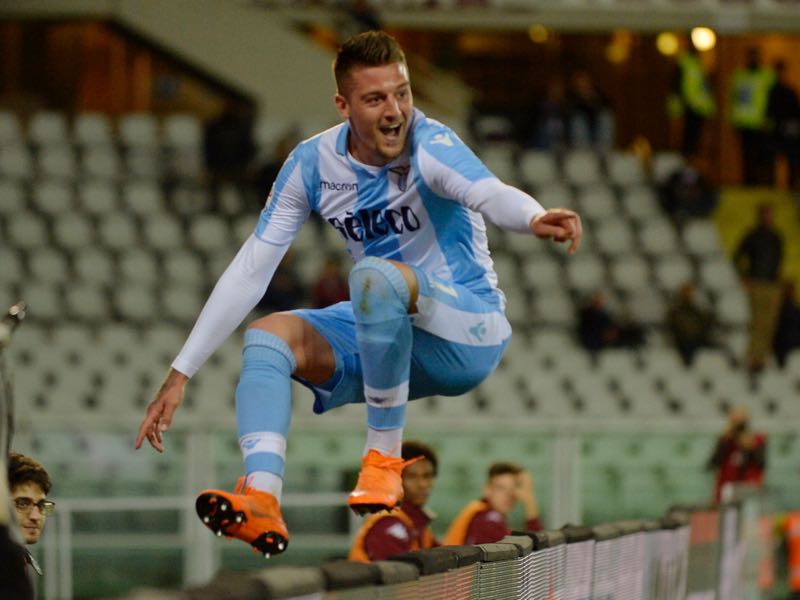