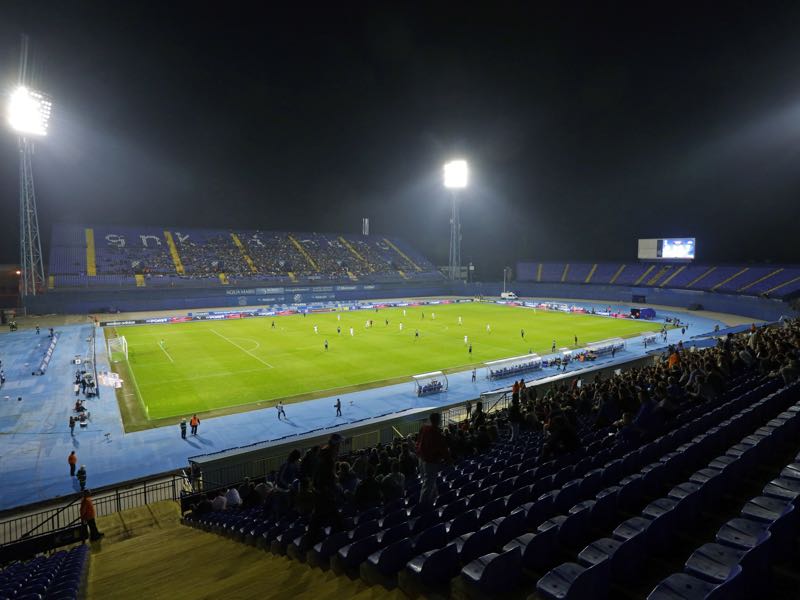 It was a humbling defeat back in September. Croatia, who had finished second behind France at this summer’s World Cup in Russia, were crushed 6-0 at the Manuel Martínez Valero stadium in Elche.

“We are a small country. After the World Cup, Mario Mandžukić, Vedran Ćorluka and Danijel Subašić retired, which was hard for us to compensate,” assistant coach Ivica Olić explained in an interview with the German magazine kicker earlier this week. “On top of that we had a few other players missing, and with the U-21 playing an important game we were unable to call up players like Josip Brekalo,” Olić explains further.

“We then conceded three goals in 11 minutes and as a result were drowned. That can happen, but we continue to believe in this squad,” Olić added. “We now play at home against Spain and then face England at Wembley for first place in the group,” Olić concluded optimistically.

Two wins in the last two games against a re-emerging Spain side and an England team that has shown much improvement in recent years seems to be indeed optimistic. As rightly identified by Olić Croatia are in a bit of a transition and at the very front lack a world class striker since Mandžukić’s retirement.

Attacking players like Ante Rebić, Andrej Kramarić, Ivan Perišić and the talents Josip Brekalo as well as Marko Pjaca are all dangerous players. But neither one of those players listed are nominal strikers. In that department, Croatia somewhat lack at the moment as Duje Cop (Real Valladolid), Marko Livaja (AEK) and Ivan Santini (RSC Anderlecht) are not of the world-class calibre that Mandžukić embodied.

Everywhere else, however, Croatia still have world-class players. The wingers listed above provide plenty of attacking depth on the wing and the midfield with Luka Modrić, Marcelo Brozović, Ivan Rakitić as well as newcomer Nikola Vlašić that is among the best in the world.

That depth in midfield was enough to collect a point on matchday 2 of the UEFA Nations League where Croatia held the Three Lions to a 0-0 draw at the Stadion Rujevica in Rijeka in a match that was held behind closed doors. Spain, in the meantime, had a better start to proceedings in Group 4.

La Furia Roja have already played three out of four games in the group and despite beating Croatia 6-0 on matchday 2 also dispatched England on matchday 1 in a 1-2 victory at Wembley. The only blemish on Spain’s record is the 2-3 home defeat to England on matchday three at Sevilla in what has perhaps been one of the best games at this inaugural UEFA Nations League campaign.

Nonetheless, a victory against Croatia and Spain would top Group 4 and go through to the playoffs. That, in turn, would almost certainly relegate Croatia. Goal differential is the number one tiebreaker between two teams with the same amount of points, and while Croatia could go even on points with England in the final match of the group stage a goal differential of currently, 0-6 would be almost impossible to overcome.

For Croatia playing at the Stadion Maksimir in front of a frenetic crowd will certainly help. But the lack of a world class striker and a Spain side that has been scoring for fun since Luis Enrique took over after the World Cup makes La Furia Roja the favourites to win this match.

Croatia vs Spain – Players to look out for:

Ante Rebić has been on fire at Eintracht Frankfurt since coming back from an injury. Part of Eintracht Frankfurt’s magical triangle that also includes Serbian forward Luka Jović and French striker Sebastien Haller Rebić has been somewhat converted to a false-nine type of role by Frankfurt head coach Adi Hütter. Coming back from an injury in September the attacking-midfielder has scored four goals and two assists in seven Bundesliga games. A rampant player Rebić uses his pace and strength to cause chaos among backlines and with Croatia struggling to fill the void left by Mario Mandžukić head coach Zlatko Delić could opt to play Rebić up front as a number 9.

Marco Asensio is one of the most underrated up and coming stars in world football. The Spaniard – now valued €90 million by transfermarkt.de – scored six goals and five assists for Real Madrid last season. A fantastically fast and tricky winger, who can also play as a full-back Asensio has somewhat struggled alongside his Real Madrid colleagues at the start of the season, however. With just one goal in 12 games this season Asensio’s lack of scoring may have been one of the reasons why Real Madrid’s board ultimately parted ways with head coach Julen Lopetegui and replaced him with Santiago Solari, who has since won two games in a row with Real and been made a permanent coach after initially being put in charge on an interims basis. For Asensio, the coaching change could be the necessary impetus to become a more regular scorer and make the next step in his development. 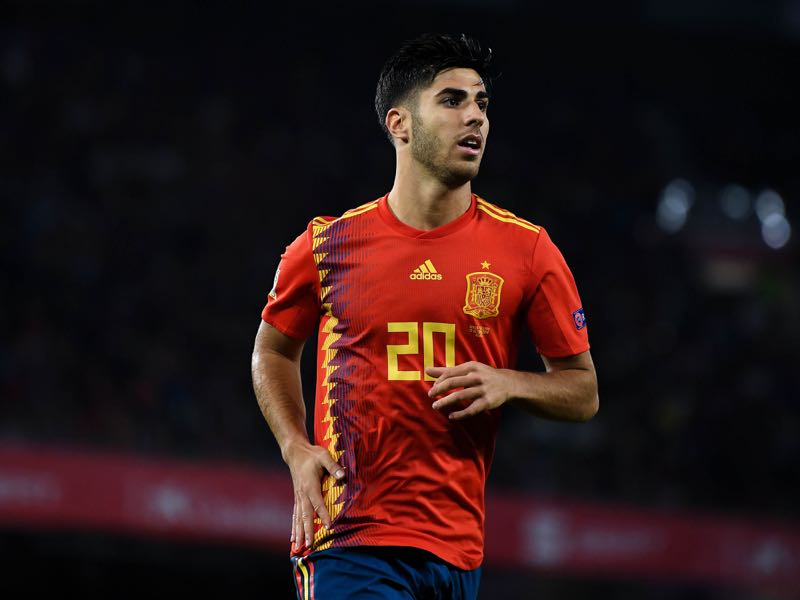