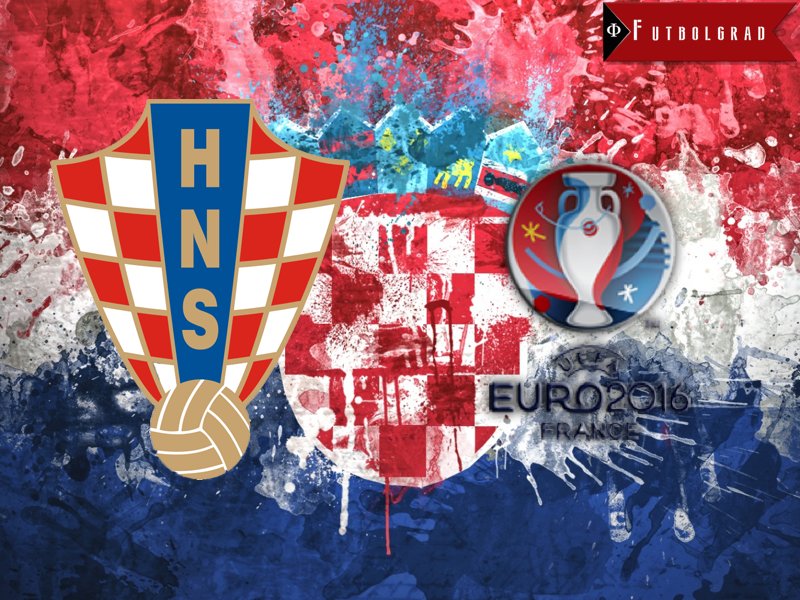 Croatia’s head coach, Ante Čačić, waited until the last moment before revealing his 23 starters for the European Championships in France. On May 31, Croatia had one last late afternoon training session at their base camp in Rovinj before departing for France. UEFA stipulated that the squads had to be announced by 11:59pm that day, and Čačić waited till 9pm to make his announcement at a press conference, where he cut four players from Croatia’s Euro 2016 squad.

The Dilemmas of Alen Halilović and Dejan Lovren

The four unlucky ones were: Goalkeeper, Dominik Livaković, who is the number one for Croatia’s U-21 squad, but who had a poor season with NK Zagreb, which got relegated from Prva HNL. Nevertheless, expectations are high for Livaković, who will be joining Dinamo Zagreb this summer, and he will certainly feature for his country in the future.

The talented left centre-back, Duje Čaleta-Car, who left Croatia before his 18th birthday to seek happiness abroad. This season he became regular first team choice in Austrian champion, Red Bull Salzburg. Yet, Čačić believed that he was not yet ready for a major tournament.

Dinamo Zagreb captain, Domagoj Antolić, who was once was touted as the next Modrić, but nowadays plays as defensive midfielder, and whose call-up caused the most controversy in the press. It was, therefore, no surprise that he was cut from the final squad.

The fourth player to be cut was Alen Halilović. The FC Barcelona player spent a solid season at Sporting Gijon on loan, and finally managed to establish himself as a valuable member of a senior level squad and, as a result, attracted interest from some major clubs, who want to buy the player from Barcelona.

There were no big surprises really and, even in a country of 4.2 million head coaches, as Croats like to describe themselves, the general public would have chosen the same names. 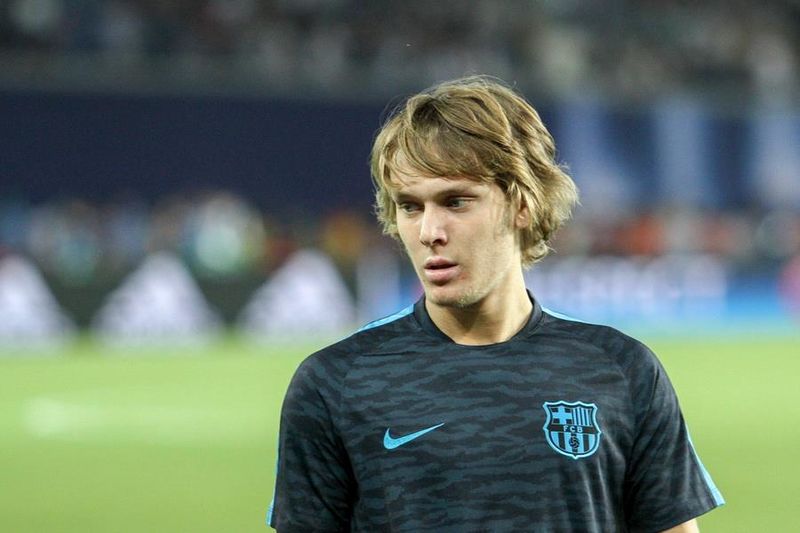 The biggest dilemma and stir was caused by the crossing out of Alen Halilović’s name. The talented youngster is modern type of winger, who can cut inside from wide positions. Josep Guardiola once stated, “[the] future of football will be dominated by the players who have the ability to dribble past the opponent in 1-on-1 situations”. Halilović showed that ability very clearly in last couple of seasons, although he still has to work on his consistency and staying on same level of play during the full 90 minutes.

“The Future will be bright for Halilović, and I believe it is better for him to rest and get ready for new challenges and the new season. I know everyone wants to go to the Euros, but reason must prevail. I’m not under any pressure, no one influenced my decision” – said Ante Čačić in an unusually defensive statement in which he explained his decisions to the press.

Instead of Halilović, the Croatian manager opted for the 26-year old Duje Čop, who is currently on loan at Malaga. Čop had a solid season in the Spanish Primera División. Although his Spanish adventure started poorly, and he scored only one goal by winter break, Čop’s goalscoring form improved in the second half of the season. By the end, he had scored 7 goals in 31 appearances with reports from Spain that claim Čop has now become irreplaceable in Javi Garcia’s plans because of his high-level teamwork and aggression. Javi Garcia has since left for Rubin Kazan, and it will be interesting to see whether Čop, whose loan deal expires, will be joining Garcia in Russia.

Another notable absentee is Liverpool defender, Dejan Lovren, who had a difficult relationship with Čačić—it was therefore clear that a well-performing Lovren would not be included on the Euro preliminary list. On that matter, Čačić said: “I am not saying the national-team doors are closed to Lovren. One day, when he realises that he needs to be a part of the team, without impetuous actions regarding the national team, players and the coach, there will be a way back.”

So, those were the biggest dilemmas regarding final 23-players in a highly talented Croatia side.

The Croatian team slogan for Euro 2016 “new fire, old place, same hope” refers to Croatia’s biggest achievement on international stage—a third place in World Cup 1998, which took place in France. Croats think there are many similarities between 1998 and 2016: First, the host (France) is the same; second, the high number of talented players at the peak of their career (Mario Mandžukić, Luka Modrić, and Ivan Rakitić just to name a few) is a common factor; and third is the curious fact that in both cases, before the tournament Croatia recorded the biggest wins in its history.

In 1998 Croatia beat Australia 7-0 in a friendly and recently, versus San Marino, Croatia recorded a new record win when they won 10-0. Despite the result, however, there are also some problems; Čačić, who is the head coach of one of the most talented squads at the Euros, is internationally inexperienced. Sure, he has more than 25 years experience in football management, but not at the highest level.

Even if we disregard the fact that the head coach lacks experience in top class football, there are other problems. In the last year or so, Croatia has showed a slow, retrograde, style of football. At times, it seems as though the team has no idea what to do with the ball and, at those times, the team seems to lack a plan B. The media, meanwhile, feels that Čačić hasn’t spent enough time working on these areas, and that it might be too late to do so in France, at the team base camp in Deauville.

Although various well-known names from world of football, such as Arsène Wenger, Srečko Katanec, Fatih Terim, Vicente Del Bosque and Sergio Ramos have claimed that Croatia could be the dark horse of the upcoming Euro 2016, everything is far from perfect. In fact, the odds are that Croatia could turn into one of the biggest disappointments of Euro 2016.