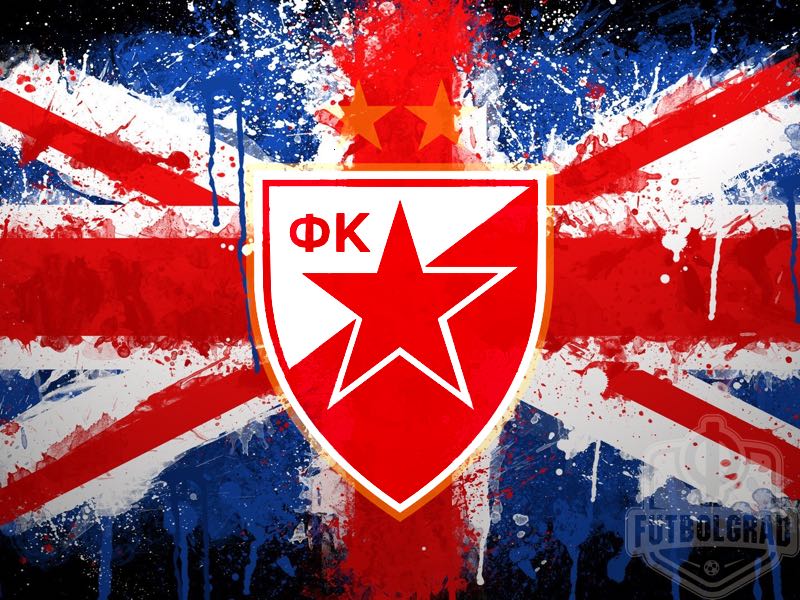 A Glorious Summer – When Crvena Zvezda Toured the UK

The 1990-91 season is one that will be forever etched into the history books of Crvena Zvezda Belgrade, known abroad as Red Star Belgrade. A team that was packed with phenomenal talent that not only dominated the domestic competition but would also stride forth to claim the biggest prize in continental competition: the European Cup.

When we think of the preparations made by the leading clubs in Europe these days, the likes 7/2 Champions League football betting favourites PSG, Manchester United, or Real Madrid, are usually jetting off to North America or Asia for lucrative friendly matches, busy strengthening their global brands with marketing an integral consideration in the modern game.

Back in the early 1990s, such clubs were only just beginning to launch their massive marketing empires. Pre-season preparations were usually about carefully choosing fixtures against strong enough opposition to provide a challenge, usually of a similar or only slightly lesser level, aimed at working on fitness and tactical concepts to ensuring their teams were ready for the challenges ahead.

In the summer of 1990 and just after Yugoslavia had reached the World Cup quarterfinals in Italy, only to be eliminated by eventual finalists Argentina on penalties, with five of their best players having featured at the tournament, Red Star Belgrade needed to plan their subsequent pre-season schedule very carefully. Even with the best of intentions and ambitions, however, the desired outcome is not always within easy reach.

Such was the case when Crvena Zvezda headed for the United Kingdom in late July of that year, hoping to test themselves against some of the best teams in England. Talk at the time suggested that clubs such as Manchester United, Liverpool, Arsenal, amongst others, had been approached about friendly matches. All declined the opportunity and for varying reasons since obscured by the decades, although a simple lack of interest from the leading English clubs was thought to be the key factor.

Nevertheless, Red Star still journeyed to the UK and hastily arranged friendly matches, practically travelling the length and breadth of England and Wales, embarking upon a marathon of six games in the space of just eleven days against sides from the lower echelons of English football:

Crvena Zvezda in the Province – Playing the Future European Champion

Of all the six teams faced that July, Bradford City and Crewe Alexandra were the highest placed in the old Third Division (now League One), Torquay United were in the Fourth Division (now League 2) along with Scarborough FC, whilst Hinckley Town and Merthyr Tydfil were both semi-professional non-league clubs.

Fans who were fortunate enough to attend those games, such as the six-goal thriller between Scarborough and Red Star at the McCain stadium, still speak fondly of their memories to this day. Back then and prior to the wealth of TV and online coverage we enjoy today throughout the world, it was a rare opportunity to savour for the locals, who thrilled at the chance to watch 1990s greats in action like Dejan Savićević, Darko Pančev, Siniša Mihajlović, Robert Prosinečki and Vladimir Jugović.

Imagine how those same football fans felt, when their Yugoslav visitors went on to win the European Cup that season, having witnessed the beginnings of what would become the greatest season in Crvena Zvezda Belgrade history. Times and circumstances may have changed for all the clubs in those friendlies, but the cherished memories still remain.