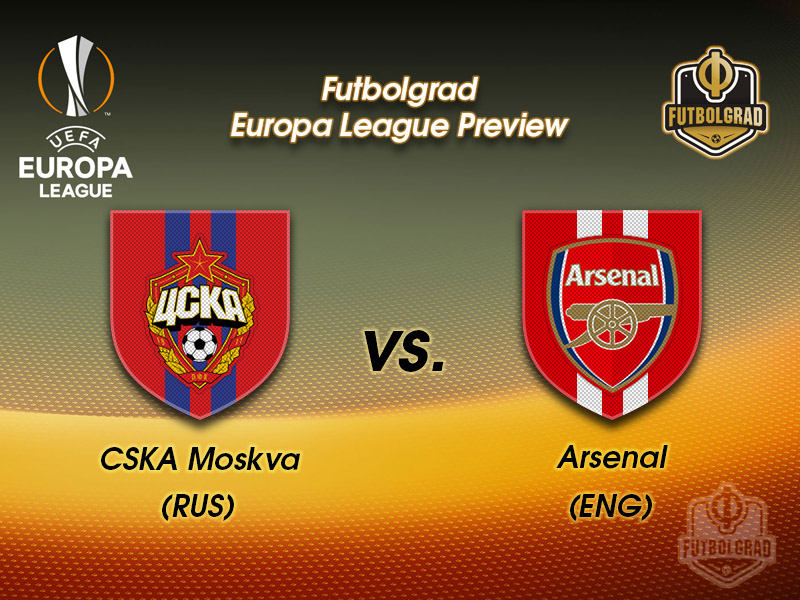 CSKA Moscow vs Arsenal will take place at the VEB Arena in Moscow. (Photo by Epsilon/Getty Images)

Fedor Chalov did all he could to save the considerable blushes of Viktor Goncharenko on Monday night after Champions League-chasing CSKA fell behind at home to struggling city neighbours Dinamo, but the damage had been done. The youngster has struggled to find game time or form this season – his sensational finish to pull the score back to 2-1 was his first goal after 23 appearances in all competitions – and his cameo couldn’t quite do the trick. He replaced on-loan Nigerian winger Ahmed Musa, whose stroppy refusal to shake his manager’s hand upon being hauled off produced an expletive-laden rant from Goncharenko.

The gist of the brief rant was that Musa would not be selected from the start, but it might just work to CSKA’s advantage if Chalov can reproduce his composure. Aleksandr Golovin and Konstantin Kuchaev had been rested from the starting lineup for what should have been a professional derby for Goncharenko’s men but their shock defeat has piled on added pressure ahead of their already mountainous task to overturn a 4-1 deficit. On the other hand, there is no foreign travel between the fixtures this week, and in theory, Golovin will be fresher, so it is not all doom and gloom.

With a tricky away game this coming weekend away to Ufa and Zenit’s relatively straightforward home fixture against relegation-threatened Anzhi, there is the very real prospect of CSKA being out of the Champions League places by this time next week. The promise of pushing on to the semi-finals of a competition whose predecessor their very stadium is modelled on is not only a chance at salvation but a sensational route back to the top table. With the bare minimum of three goals needed, it will take every ounce of potential in their threadbare squad to achieve it.

Arsenal will be full of confidence, safe in the knowledge that they have no need to hurry matters, but there is the danger of relaxing too much. Even though the score in London really should have been far higher than just 4-1, Arsenal were themselves carved open on numerous occasions, with only some woeful finishing and a slither of luck preventing the Russians coming away with more than just Golovin’s superb free-kick to show for their efforts. As if to show their defensive fragility, at the weekend they conceded twice at home to Southampton, who are in the Premier League relegation zone.

Henrikh Mkhitaryan is one experienced European campaigner they will have to do without after the Armenian playmaker with a ligament injury, while Europa League keeper David Ospina has twisted his ankle; in his place will be Petr Čech. After the Southampton game Wenger was full of praise for his forward options as Danny Welbeck bagged a double to earn the win, so a pacy forward line of the former Manchester United man and Alex Iwobi might be utilised to unsettle the ageing backline of the Berezutskiy twins and Sergey Ignashevich.

For two teams in the last eight of continental competition, there is a fair amount in the back of both sides’ minds domestically. Arsenal cannot afford to miss out on European football altogether with their substantial wage bill, so despite their clear advantage on aggregate, they will have to cope with an intense atmosphere of a side with almost nothing to lose.

The experienced Israeli midfielder holds the key to the CSKA machine functioning to its full potential, as the more mobile younger players such as Aleksandr Golovin and Alan Dzagoev burst forward to create openings. Natkho often goes unheralded alongside the bustle and energy of Pontus Wernbloom and the pace of Ahmed Musa ahead of him, but his calmness in possession and ability to move play from defence to attacking situations smoothly and quickly will be critical if CSKA harbour any hopes of scoring the three goals – as a minimum – that they require to progress. 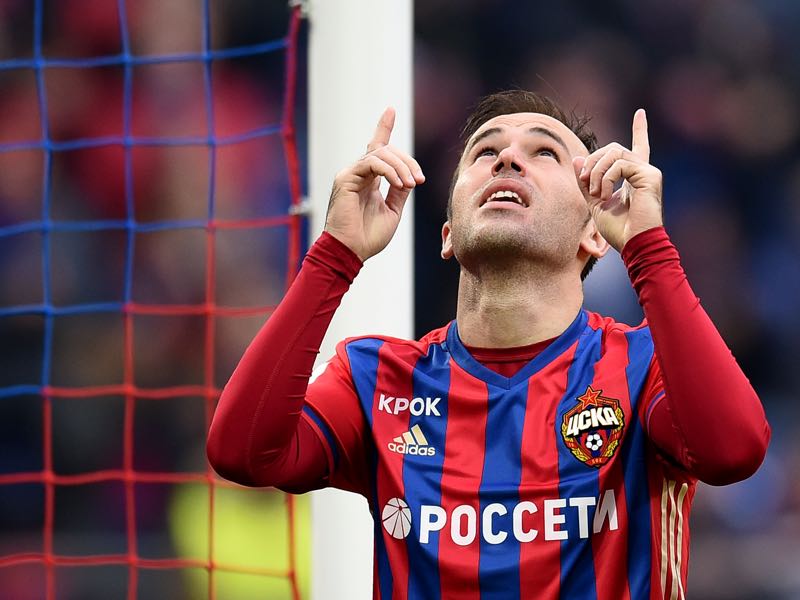 The Welshman has matured into the controlling presence in Arsenal’s midfield, with more than just a keen eye for goal as CSKA found out in the first leg. Given that there is no pressure on Arsenal to score to start with at least, the key to progression for the Londoners will be to simply keep calm and not lose heads – there are very few in the English game at adept at doing so in a team and system they know so well as Ramsey. 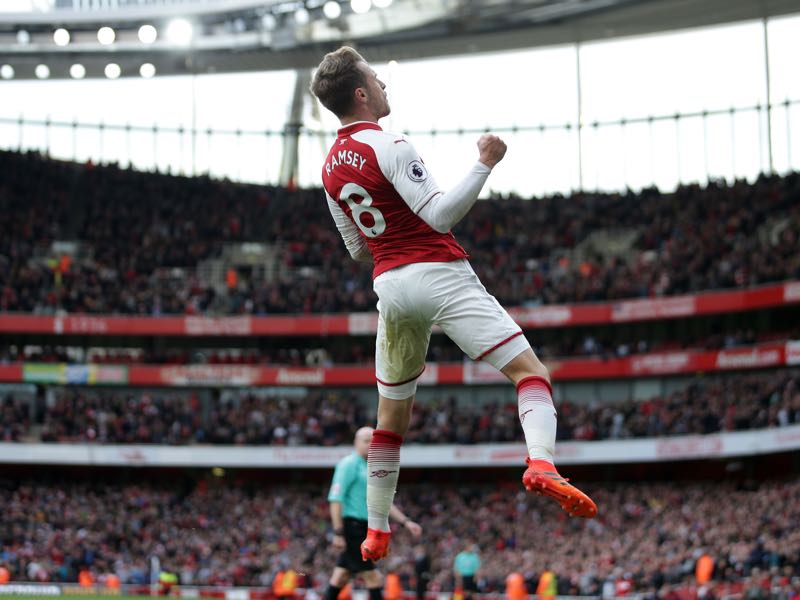 Aaron Ramsey has seen a resurgence in his career. (DANIEL LEAL-OLIVAS/AFP/Getty Images)

Andrew Flint is an English freelance football writer living in Tyumen, Western Siberia, with his wife and two daughters. He has featured on These Football Times, Russian Football News, Four Four Two and Sovetski Sport, mostly focusing on full-length articles about derbies, youth development and the game in Russia. Due to his love for FC Tyumen, he is particularly interested in lower league Russian football,and is looking to establish himself in time for the 2018 World Cup. Follow Andrew on Twitter @AndrewMijFlint.