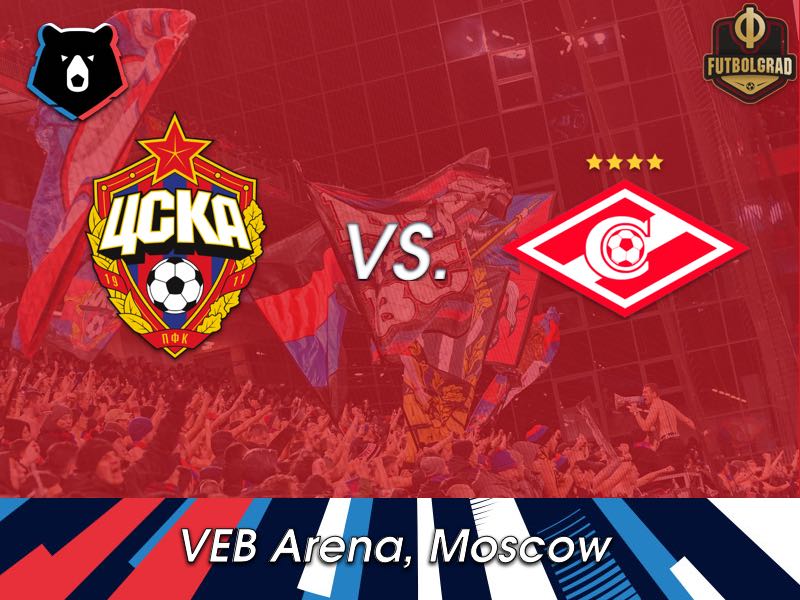 CSKA take on Spartak in the Main Moscow Derby

CSKA Moscow vs Spartak Moscow will take place at the VEB Arena in Moscow. (Photo by Epsilon/Getty Images)

The prominent Russian sports journalist Igor Rabiner explained to Futbolgrad that the Dinamo Moscow vs Spartak Moscow derby was important for the four Starostin brothers (Nikolai, Aleksandr, Andrey and Petr), who founded Spartak. Their rivalry was linked to the fact that Lavrentiy Beria, NKVD (KGB) boss and Dinamo patron, was responsible for their ten-year imprisonment in the Gulag labour camp system in 1942 (they were rehabilitated after Stalin’s death), and as a result, hated everything associated with Dinamo.

Spartak Moscow fans know that their club is built on the foundations of being a People’s Team, as opposed to a team that was propped up by a Soviet institution, as was the case with Dynamo Kyiv—a club backed by the communist party of Ukraine—or CSKA Moscow—a club that maintains connections to the military to the present day.

To a certain degree, however, the rivalry between the two clubs did not intensify until 2001, when Yevgeny Giner bought CSKA Moscow. Between 1992 and 2001 Spartak Moscow had won nine out of possible ten championships.

Then in 2003 Lokomotiv Moscow became the first club—since Alania Vladikavkaz won the title in 1995—to break Spartak’s dominance. Hence, it first appeared that Lokomotiv would become Spartak’s biggest rival, but Lokomotiv, as the least supported club in Moscow, lacked the fan support to build up a proper rivalry with Spartak.

Thanks to Yevgeny Giner’s good connections with Russia’s then emerging oil and gas industry, CSKA Moscow was able to sign several high profile sponsorship contracts—including a three-year sponsorship deal with Sibneft that was worth $54 million.

Sibneft’s ownership by oligarch and Chelsea owner Roman Abramovich led to an investigation by UEFA over suspicions about whether Abramovich and not Giner, was the owner of CSKA Moscow – a link that could not be proven.

Fuelled by new riches CSKA Moscow was able to make big investments on the transfer market, which led to its first Russian title win in 2003—they have since added another four Russian championships—and in 2005 they also became the first Russian club to win a European trophy when they beat Sporting Lisbon 3-1 in the UEFA Cup Final. In the 2000s CSKA Moscow—together with Zenit Saint Petersburg—became Russia’s most successful club.

It took Spartak until 2016/17 to finally win a Russia league title. Although Spartak failed to defend the title last season, once again finishing behind CSKA Moscow, there is now a sense that Spartak are back on top in the inner Moscow hierarchy. CSKA have seen several key players retire last season and turn from one of the most experienced clubs in the league to one of the youngest.

Some of this has to do with Giner no longer being able to shell out big money for signings. Add to that the costs of the new stadium and CSKA’s strategy to rely on younger players that can be developed and sold on makes plenty of sense. Selling Aleksandr Golovin this summer to AS Monaco for a record-breaking €30million has meant that head coach Viktor Goncharenko was finally able to rebuild the side into his image.

With 13 new signings, CSKA might be young and exciting, but there has been some growing pain. In the league, the Koni are only fifth, two points behind third-placed Spartak and seven points behind league leaders Zenit. That growing pain was also on full display this week in the Champions League where CSKA was a team of two halves. 2-0 down after 45 against Viktoria Plzen it was the worst possible start for the Armymen. But an excellent second-half display showed the potential that is in this young and exciting CSKA team at the moment.

Question is what side will show up against Spartak on Sunday? It is a question that could be asked of Spartak as well. Head coach Massimo Carrera had to deal with all sort of issues in recent weeks. First, the John Terry deal fell through and then a defeat against Akhmat Grozny last weekend was followed with a suspension of top players Denis Glushakov and Andrey Eshchenko. Both had liked a poem posted by Dmitry Nazarov, a famous Spartak fan, which criticised head coach Carrera.

Without the two in the lineup, Spartak then lost 2-0 to Rapid Wien in the Europa League. It was a shameful performance that further raises questions on Carrera’s relationship with certain members of the squad. Also, it begs the question in what sort of form Spartak will present itself in the VEB-Arena on Sunday. With everything on the line and with both teams somewhat looking for their form this could be a match in which both teams will look to secure their backline first and go for goals second.

CSKA Moscow vs Spartak Moscow – Players to look out for:

With Viktor Vasin and Hördur Magnusson out injured Brazilian defender, Rodrigo Becão will be a key player on Sunday against Spartak. Signed on loan from Esporte Club Bahia Becão has played every singled RPL game this season and he leads the side with 2.4 interceptions made per game. Furthermore, he makes the second most tackles (2.3 per game) after Kristijan Bistrović (2.5 per game) and is second in clearances (3.1 per game) after fellow defender Nikita Chernov (3.3 per game). 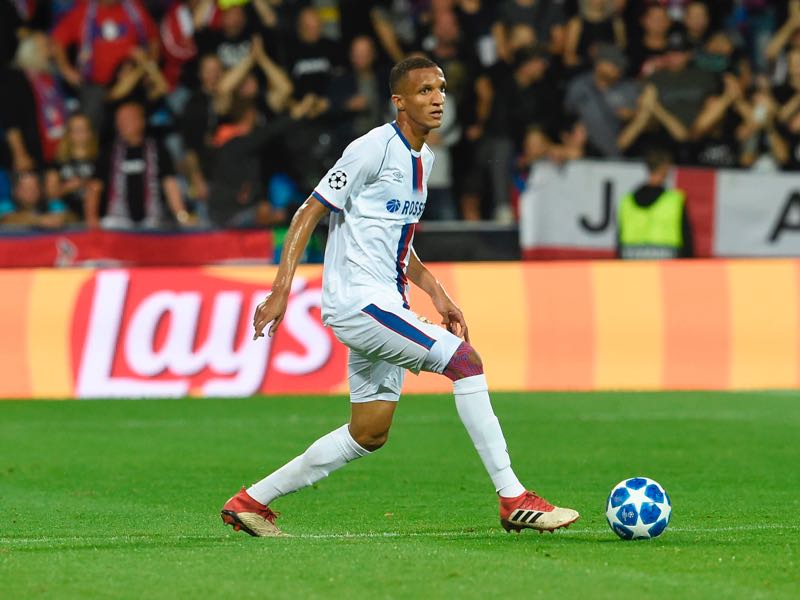 With Quincy Promes gone Spartak fans are expecting Pedro Rocha to take some of the attacking load. The 23-year-old was signed by Spartak in the summer of 2017 but thus far has not been able to justify his €12 million price tag. This season he has only played in the competitive matches including the disaster at Rapid Wien. But with Promes gone and Spartak lacking true alternatives in the front three Rocha will be once again pressed into service as Spartak hope that the Brazilian can finally deliver. 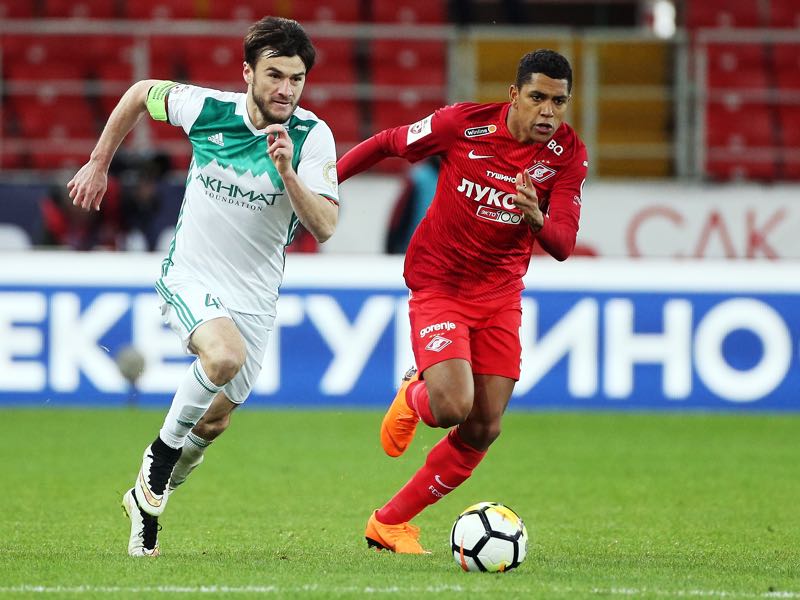