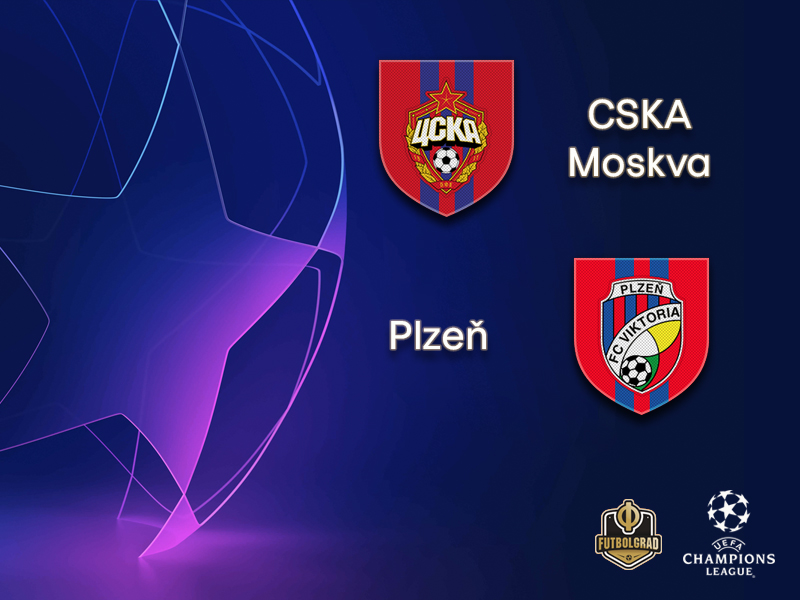 The blistering heroics of CSKA Moscow’s historic defeat of reigning European champions Real Madrid have still not fizzled out. In fact, considering how they are still within distance of being knocked out of European football altogether, they have managed to pack in enough drama and energy to fill a whole season by itself. Roma came, and should by all rights have fallen too but for a fortunate angle protecting Edin Dzeko’s touch for an offside Florenzi’s winner and a missed penalty decision. Even in the Czech Republic against Viktoria Plzen, the Armymen were mightily unlucky to come away with just a point.

The fact remains that although Viktor Goncharenko’s remarkably mature young side are not in a precarious situation, all their hard work could be consigned to the dustbin with a porous performance in Moscow. One assumes that in the Bernabeu repeating the majestic 1-0 win – or even simply keeping the score respectable – will be an unlikely task, so defeat against Viktoria will all but consign CSKA to last place in the group. It is arguable that this reinvented, the injury-hit squad has thrived on the underdog tag both domestically and in the Champions League. This week, though, they can lay no such realistic claims.

Hordur Magnusson is a big miss in defence as he serves a suspension, so Nikita Chernov will most likely deputise. Ilzat Akhmetov – the star of the Real Madrid performance alongside goalscorer Nikola Vlasic – leaves a passing absence in the midfield unit, but at least the returning Bistrovic offers a sense of calm. Konstantin Kuchaev came off the bench at the weekend though, so could yet play a part later in the game. Such is the pace of his teammates’ development that he will have to work to regain his place.

Viktoria are struggling to impose themselves at this stage of competition having gone out in the group stage on all three previous appearances. They manage to equal their record European defeat twice in the subsequent three matches following the 2-2 against CSKA and have dropped points in both of their last two domestic matches. In fact, they have only won twice in their last eight in all competitions (D3, L3). They know that they must either win or score at least twice in a draw to have a chance of squeezing through to the Europa League, so the pressure is all upon them.

They did show, however, that they are capable of creating an intimidating passage of play if everything clicks. In the first half against CSKA in September they were completely dominant, passing around their floundering visitors at ease for at least the opening half an hour. It is a totally different matter to recreate the same mood and pace of play away from their packed home stadium though. In fact, the venue – which holds 80,000 spectators – is likely to be less than half full, which could work on of two ways. Either the dampened atmosphere will prevent CSKA from building a similar head of steam, or Viktoria will struggle themselves to find fuel for their attacking necessities.

History is against them. They have never emerged from the Champions League group stage successfully in two previous attempts, and have an appalling away record, even allowing for this season’s heavy results against Real and Roma. They have just one win in their last 17 continental away matches and have one clean sheet in their last eight in all competitions. If they are to rescue a dismal Champions League campaign somehow, they will have to pull off one of their most important results in recent memory. On world football’s grandest stage this summer, that will be easier said than done.

It has been quite the calendar year for young Croatian midfielder Kristijan Bistrovic. Since joining CSKA Moscow in January when the squad was still filled with the enormous experience and established presence of Pontus Wernbloom, Bibras Natkho and Aleksandr Golovin, he has blossomed into a powerful, commanding lynchpin. Injury robbed him of a full run in the side towards the end of last season, but now he is back, the responsibility to keep a calm assurance against their rivals for third place will be critical. His confidence was demonstrated by his sensational showing against Arsenal in the Europa League quarter-final; now the expectation is greater. 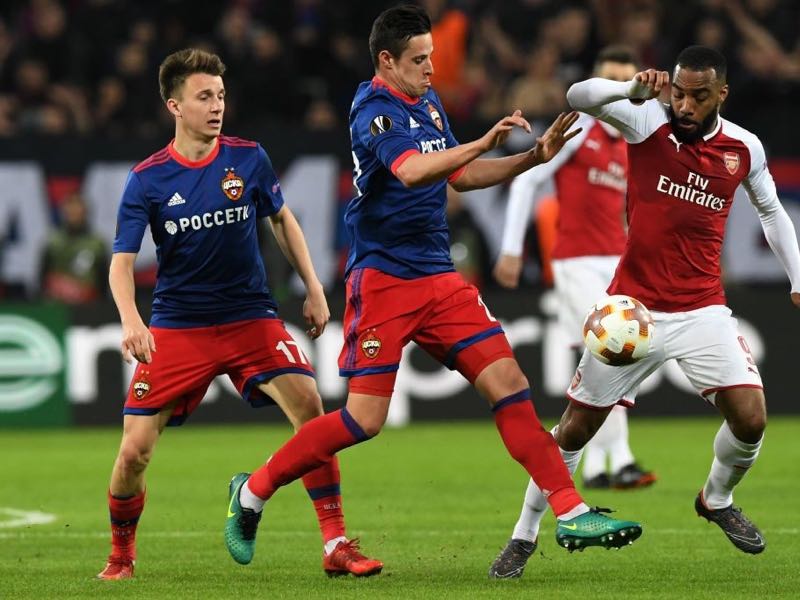 A couple of mild injuries elsewhere in the squad have given the electric Nigerian winger a chance to shine in the side in recent weeks. Although he hasn’t assisted or scored in the league – in fact in 11 appearances in all competitions he’s only assisted once – he offers a dangerous option for Viktoria Plzen. He is comfortable pushing right on the shoulder of defenders or, perhaps more concerningly for CSKA Moscow, lurking in the half-spaces in between midfield and defence. He rarely plays a full 90 minutes and may not even start the match, but given how his team are obliged to chase the game, his impact at any stage of the game will be potentially decisive. 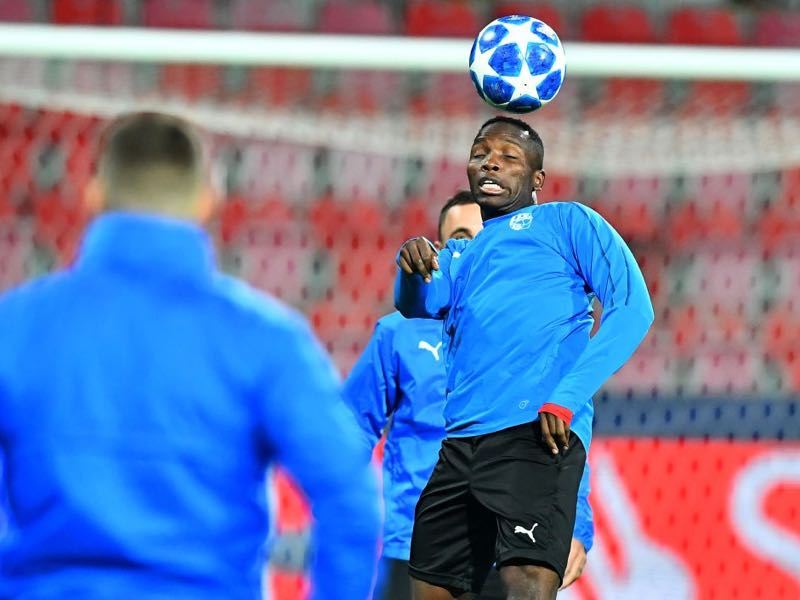