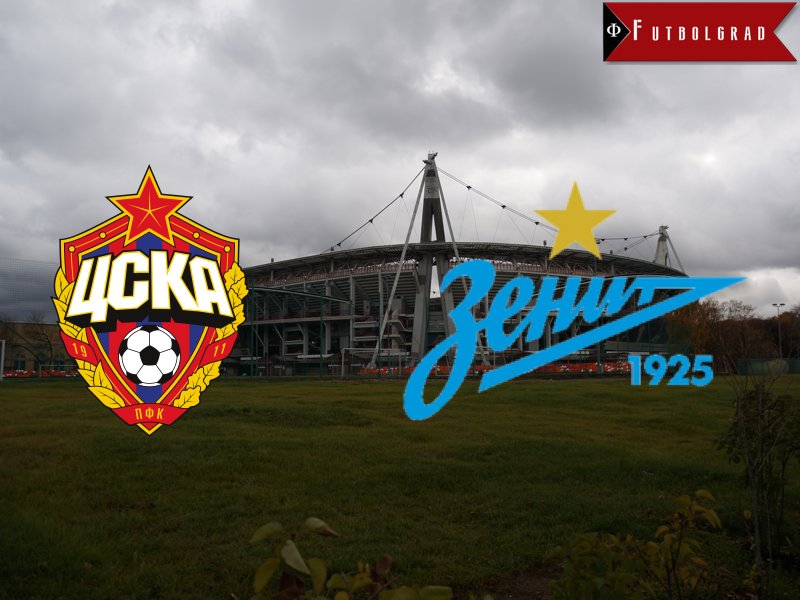 In many ways, however, the match between the two has become the Russian equivalent of the Spanish el clásico as both clubs have dominated Russian football in the last ten years—they have won eight out of ten possible titles between them since 2006. Only Rubin Kazan, which won the championship in 2008 and 2009, had been able to break through the duopoly.

Furthermore, the title challenge has usually been between those two clubs, with the exception being last season where Zenit trailed the very top of the Russian table for most of the season, and eventually finished only third behind the title winners CSKA Moscow, and the vice-champions FC Rostov.

Zenit has not yet Made Major Changes to the Squad

Despite winning the Russian Cup, where Zenit demolished CSKA Moscow 4-1, Zenit’s season was a disappointment, as the club failed to achieve consistency despite the fact that they have the most expensive team in the league. They failed to qualify for the UEFA Champions League, for example, although there is still an outside chance that second placed FC Rostov could be barred from participating in the Champions League due to breaching UEFA Financial Fair Play regulations. 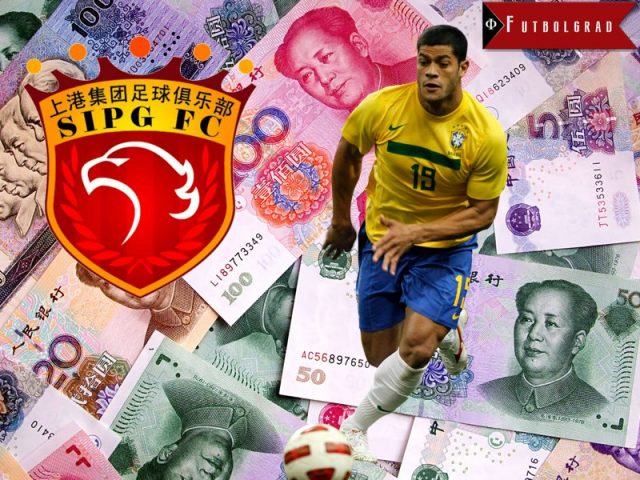 Hulk has been sold to the Chinese club Shanghai SIPG

As a result of their disappointing campaign Zenit has made major changes to the squad and the coaching staff. The Portuguese manager André Villas-Boas, who announced early last season that he would leave the club, has been replaced with the Romanian coach Mircea Lucescu, who had 12 very successful years at Shakhtar Donetsk in Ukraine.

The 30-year-old Brazilian Hulk, who was perhaps one of the best players at the club, if not the league, last season, has been sold to Shanghai SIPG for €55 million. Lucescu is now expected to re-invest the money, and completely refurbish the squad, although the Super Cup game against CSKA on Saturday may come too early for those changes to be clearly visible.

In fact, despite the rumours that both Marlos and Taison could move from Shakhtar to Zenit, Lucescu has not finalized any major signing for his new club. One new player, who could be in the line-up on Saturday, is the Slovakian, Róbert Mak, whose agent has claimed that he is already in Saint Petersburg to finalize his move. Zenit have also made an official offer of €7 million for the Brazilian Guiliano, who plays for Grêmio Porto Alegre, but a transfer is too far from completion for him to play on Saturday.

Instead, it will be Zenit’s old guard minus Hulk, who will have to beat CSKA Moscow. Someone, who could take Hulk’s part against CSKA could be Aleksandr Kokorin, who was banned to Zenit-2 for his role in a nightclub scandal in Monaco, and who has now returned to the first team.

Meanwhile, CSKA Moscow are the Russian champion, and as such should go into the match as the favourite. Yet, recent results for the two clubs suggest that Zenit are the slight favourites for this competition. In addition, CSKA Moscow lost one of their own superstars in the summer, as Ahmed Musa has left the club, and moved to Leicester City in the English Premier League.

CSKA Moscow have replaced Musa by signing Lacina Traoré to a loan deal from AS Monaco FC. The 203cm tall striker from the Ivory Coast, who has played in Russia previously for Anzhi Makhachkala and Kuban Krasnodar, is, however, a very different striker than Musa. Furthermore, while Traoré has shown that he can score in Russian football—in 67 games he has 31 goals—he failed to impress with Monaco last season where he only scored three goals in 19 matches. 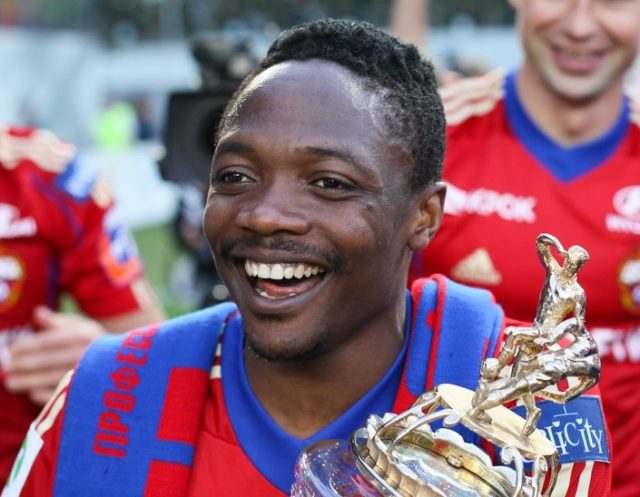 Traoré, therefore, will have to be integrated into CSKA Moscow’s game, which will also now have to change from playing with Musa, who was a more mobile striker, to playing with Traoré who, although fast, is more stationary. Perhaps the right-winger Aleksey Ionov can make the transition easier, as the Russian winger, who was signed from relegated Dinamo Moscow, could provide the necessary service to the tall striker.

Another important question is whether Leonid Slutsky has overcome his disappointing spell with the Russian national team? The CSKA manager successfully guided the Sbornaya to the European Championships in France, but the team collapsed totally at the Euros and finished the group stage in fourth place.

Slutsky has since stepped down from his double role, as the manager of both Russia and CSKA Moscow, and instead will just focus on coaching the Red Army team. Yet the tournament did expose some of Slutsky’s tactical weaknesses, in that the manager proved inflexible in his tactical approach to games, and also showed too much loyalty to an aging defensive core. 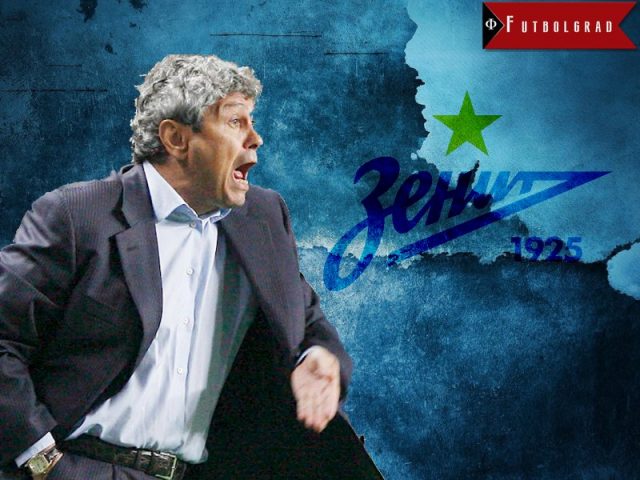 Lucescu has been tasked with rebuilding Zenit Saint Petersburg

This last point could prove fatal, as the Sbornaya’s defence is almost identical to CSKA Moscow’s defence. Hence, for a tactical mastermind like Lucescu, who loves to play a free flowing fast attacking game with special focus on the wingers, the Russian Super Cup match on Saturday could be a field day for him and his team.

His former club, Shakhtar Donetsk, often demonstrated Lucescu’s fondness for playing fast over both wings, and CSKA’s slow sluggish defenders will definitely struggle with this type of football. Futbolgrad, therefore, believes that Zenit will be the clear favourites for the match, and don’t be surprised to see a similar result in the Russian Cup final.