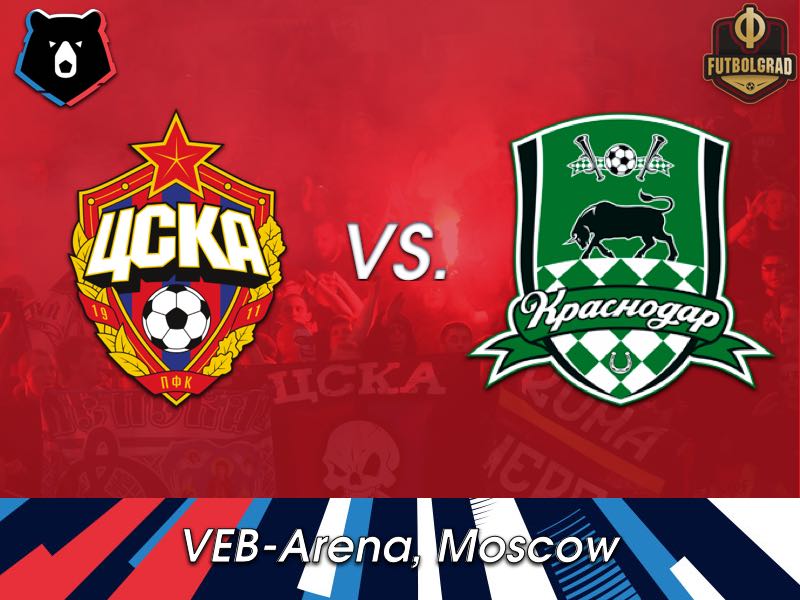 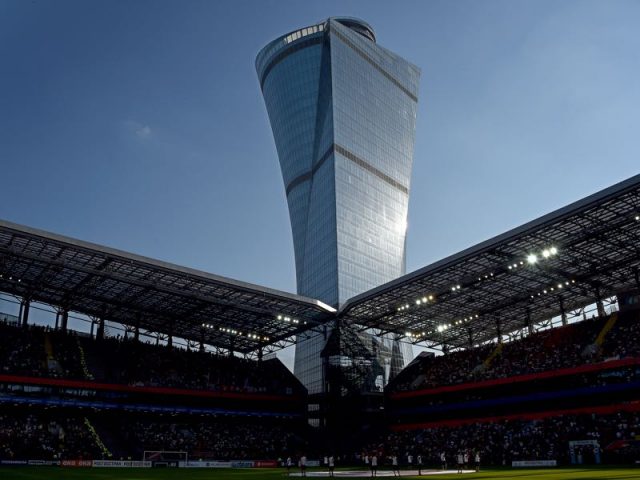 CSKA vs Krasnodar will take place at the VEB Arena in Moscow. (Photo by Epsilon/Getty Images)

On Sunday in the Russian capital second-placed, CSKA Moscow will face third-placed Krasnodar in the Russian Premier Liga. Both clubs are even on 19 points at the moment in what has been a tight race behind league leaders Zenit in Russia.

The current table sees second-placed CSKA and seventh-placed Spartak Moscow separated by just one point. Hence, by the time the Sunday fixture comes around both clubs may find themselves in a very different situation as the RPL is the equivalent of Russian roulette at the moment at the top of the table.

Guessing the results this season has also been difficult when it comes to both clubs. The reason for that is simple, both CSKA Moscow and Krasnodar are in a mini-rebuild at the moment.

CSKA Moscow have turned from one of the most experienced sides to the youngest side in the league. Head coach Viktor Goncharenko has overseen the retirement of defenders Sergei Ignashevich and the Berezutski twins Vasily and Aleksei. In their stead, Goncharenko has brought in an army of younger players, and the results have fluctuated from being hugely successful to disappointment.

A good example are the recent rounds in the UEFA Champions League. On matchday 2 CSKA Moscow beat Real Madrid 1-0 but then travelled to Rome where they were beaten 3-0 by AS Roma at the Olimpico.

The story is somewhat similar for Krasnodar. The Byki have lost star striker Fedor Smolov in the summer to Lokomotiv Moscow and in his stead have slowly, but surely, introduced younger players to the squad. Head coach Murad Musaev is one of the youngest coaches in the league and although Krasnodar’s average squad age is 27.3 players like Ivan Ignatyev and Shapi Suleymanov show that there is a new generation of young players waiting to break into the first squad.

Like Krasnodar, the rebuild has been both spectacular and disappointing. In the Europa League Krasnodar beat Sevilla 2-1 and then fell to Standard Liege 2-1 one matchday later. The results in the RPL have been similar up and down. Krasnodar have lost the last two league games against Zenit and Akhmat, and only inconsistency by the other top teams has kept Krasnodar at the top of the table.

With all of that in mind, the game on Sunday will be a difficult one to predict. Both sides tend to be inconsistent, and both have played in Europe midweek. CSKA Moscow, however, have had good results against Krasnodar in the past and tend to rebound from bad games quickly and will, therefore, be the favourites to take all three points on Sunday.

CSKA vs Krasnodar – Players to look out for: 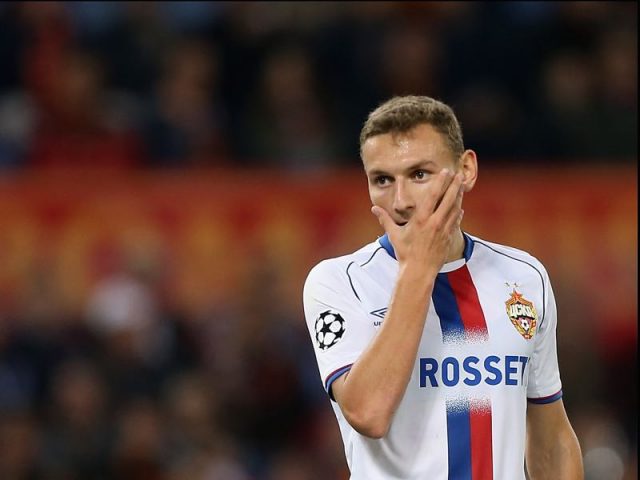 CSKA Moscow player Fedor Chalov reacts during the Group G match of the UEFA Champions League between AS Roma and CSKA Moscow at Stadio Olimpico on October 23, 2018 in Rome, Italy. (Photo by Paolo Bruno/Getty Images)

Viktor Claesson joined Krasnodar in January 2017 from IF Elfsborg. Since then the 26-year-old has become one of the best midfielders in the Russian Premier Liga and an important member of the Swedish national team. The 26-year-old has scored four goals and three assists in 11 RPL games. 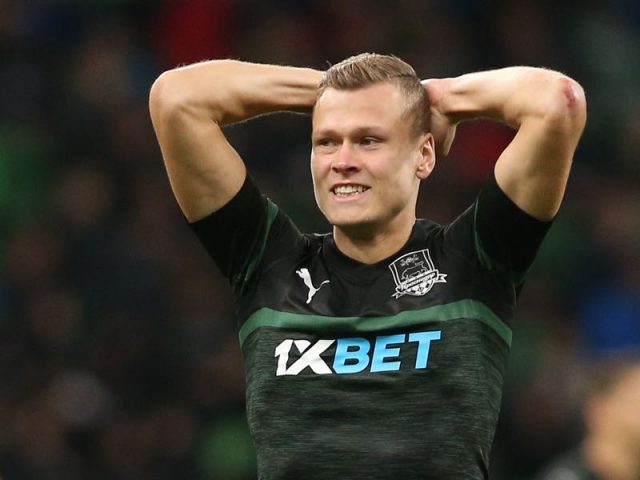