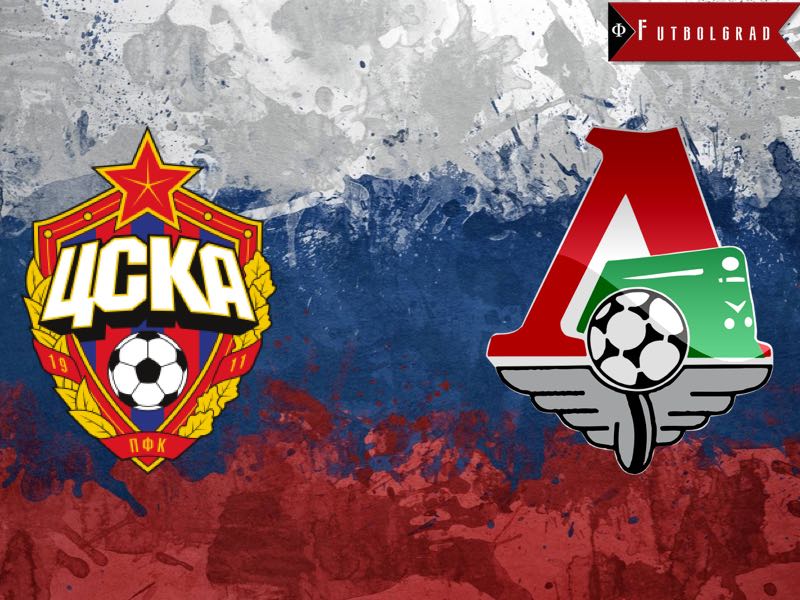 CSKA vs Lokomotiv will take place at the VEB Arena – Image by Mos.ru

CSKA Moscow against Lokomotiv is also known as the smallest of the Moscow derbies. Traditionally in the shadow of the big games between Spartak, Dinamo, and CSKA capital derbies involving Lokomotiv have always been considered second-rate derbies. The reason for the low popularity of the derby was because Lokomotiv was always considered the weakest of the Moscow-based clubs during the time of the Soviet Union.

That attitude has somewhat changed since the fall of the Soviet Union. Lokomotiv won the Russian Football Premier League in 2002, and 2004, and was, in fact, the first club to break Spartak’s post-Soviet dominance over Russian football. Lokomotiv has also won six Russian Cups since the fall of the Soviet Union, and could further add to this collection when they face Ural in the Russian Cup final in Sochi in May.

Post-Soviet success, however, has not meant that Lokomotiv’s clashes with the other Moscow-based clubs has grown in standing. It remains a somewhat overlooked derby despite the fact that one of Moscow’s big four, Dinamo Moscow, was relegated last season. Lokomotiv in many ways has the same reputation among Russian football fans then Bayer Leverkusen has in Germany. The club, owned by the Russian Railways, is considered a soulless company team without any real history.

While Lokomotiv fans have build rivalries with other Moscow-based clubs that rivalry can be at times a bit one-sided. This does, however, not mean that there is no fire in games involving Lokomotiv and other Moscow-based clubs. In fact, on the pitch, they are sometimes the most exciting game of the season, and with Lokomotiv climbing the standings since the winter break, and with CSKA trying to keep their title hopes alive there is something on the line in this matchup.

Looking at the soccer results in the Russian Football Premier League, Lokomotiv are currently sixth in the standing six points behind Krasnodar, who are in the fourth, and final, Europa League spot. CSKA in the meantime were able to close the gap to Spartak on top of the table to seven points last weekend. But Spartak’s win against Ural on Tuesday means that the gap has opened up to ten points. CSKA, therefore, will need to win this match if they want to have any hope to narrow the gap to Spartak to just four points when the two sides meet on the weekend. With this much on the line, the game should be an entertaining, and close affair.

CSKA vs Lokomotiv – Players to look out for:

The Brazilian was initially purchased by CSKA Moscow back in September 2013 from Botafogo but then sent out on loan to Internacional. Back in Brazil Vitinho received the necessary playing time to develop into the kind of forward that could help CSKA long term. Quick and dynamic Vitinho’s biggest problem perhaps is his finishing. With two goals in seven games for CSKA, this season Vitinho has provided a bit of an upgrade, but he will have to make another step in his development if he wants to become a consistent contributor in the Russian Football Premier League. 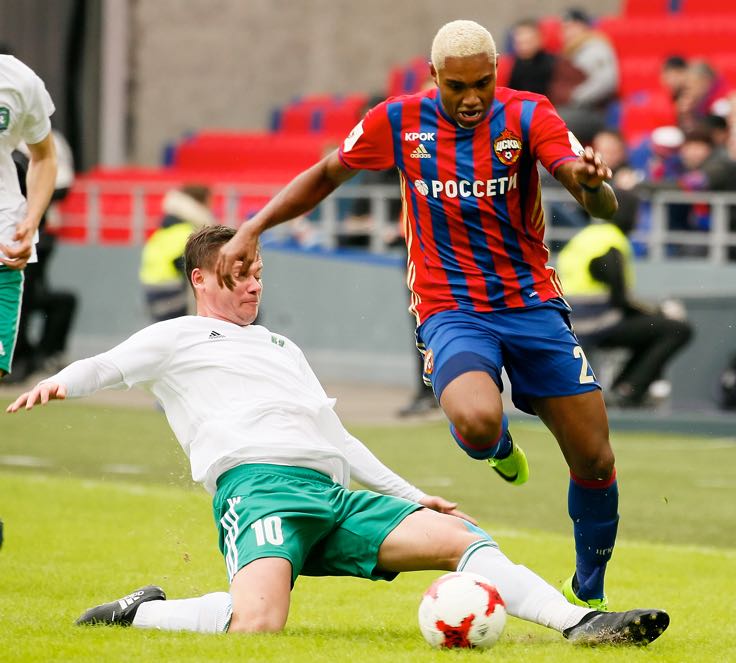 Vitinho is our player to watch in the Moscow Derby CSKA vs Lokomotiv. (Photo by Epsilon/Getty Images)

Top class Russian talent is a rare phenomenon in the Russian Football Premier League. The 21-year-old Aleksei Miranchuk is one of those few young Russian players, who could make an impact for his club, and also the national team. With his contract expiring in December 2017 it has been no surprise that other clubs in Russia have targeted Miranchuk as a potential new signing. There already have been speculations that Miranchuk could leave Lokomotiv at the end of this season to join high spending Rubin Kazan.

Loading...
Newer Post
Borussia Dortmund – Could Bobby Wood Become the Necessary Plan B?
Older Post
Spartak – Why Rostov Result is Just a Bump on the Road to Title Glory