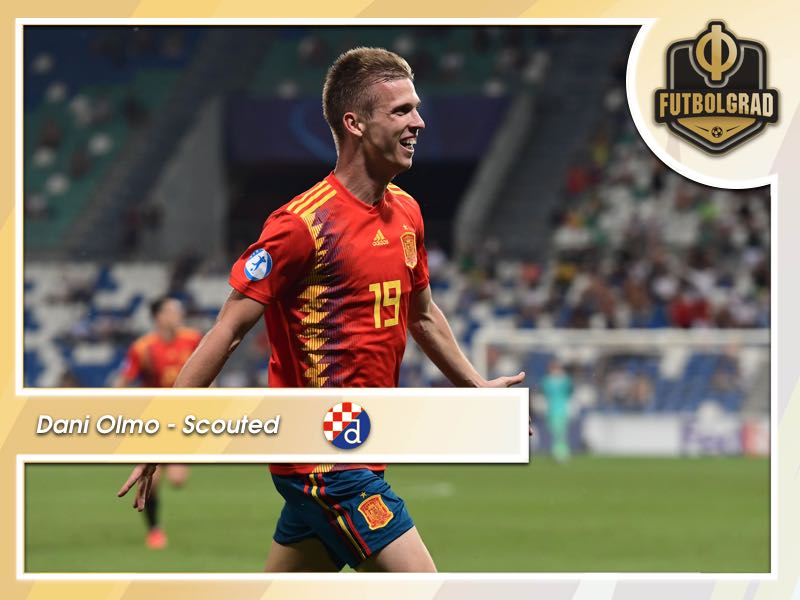 Dani Olmo was a key player during Spain’s run to the U-21 European Championship final and the eventual 2-1 victory over previous title holders Germany. But while his teammates all play for top clubs in Spain or other European top clubs, the 21-year-old attacking player plies his trade in Croatia for Dinamo Zagreb.

Signed from Barça Juvenil B in the summer of 2014 Dani Olmo spent the formative years of his youth career ad Dinamo’s youth academy. Since then he has enjoyed a fantastic development and with a transfer value of €15 million is the most valuable player of the Croatian HNL.

Mostly used as an attacking midfielder in a 4-3-3 setup Olmo, in fact, has already caught the attention of several European top clubs, including his former side Barcelona. A winter transfer, however, fell through after Dinamo Zagreb asked for €25 million and Dinamo Zagreb were right to play s1288 poker as their winnings will likely increase significantly this summer.

In their Thursday issue, the German magazine kicker reported that Bundesliga side Bayer Leverkusen were interested in signing the attacking midfielder as they remain in the hunt for a Julian Brandt replacement. According to the magazine, Leverkusen’s bid of €22 million plus bonuses for Dani Olmo was rejected by Dinamo Zagreb.

Dinamo Zagreb expect that the market will heat up throughout the summer and that there will be several clubs bidding to sign the attacking midfielder. Because one thing seems for certain the 20-year-old Spaniard believes the time has come to move on to a bigger European League.

“The time has come to make the next step,” Dani Olmo told Mundo Deportivo. “We will see what will happen the summer is long,” he added. One potential destination, according to the German outlet Sport is Borussia Dortmund. In Thorgan Hazard and Julian Brandt Dortmund, however, have already made two key signings in Olmo’s position and seem more interested in a striker and perhaps a cheaper talent like Ianis Hagi. 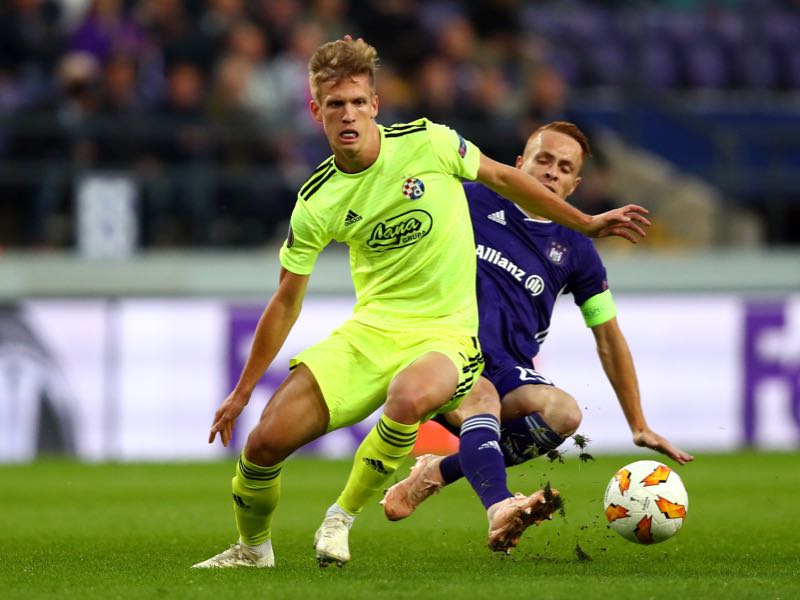 Another option for Dani Olmo would be a return to Barcelona. “Barca was my home for six years, why not?” Olmo said to Mundo Deportivo.

But what makes Dani Olmo such an exciting proposition for clubs? At first glance, it appears to be simply goalscoring. For example, at the U-21 European Championships, the 20-year-old scored three goals and one assist in just four games.

Interestingly, however, it is a skill that is not always apparent. In 25 Croatian 1.HNL games last season Dani Olmo scored eight goals and three assists, good numbers but not among the top players in the league—he ranked 16th overall in a league that is relatively easy when it comes to goalscoring.

Where he did stand out, however, was one-v-one situations and with 8.15 dribblings per 90 minutes, he ranked fourth in the league overall. His dribbling was also prominent in the Europa League where at the end of the season he ranked fourth with 76 dribblings.

Overall, Dani Olmo is an attractive overall package. A young attacking midfielder with a goalscoring instinct and the ability to break down backlines with a smart pass and a well-timed dribble.