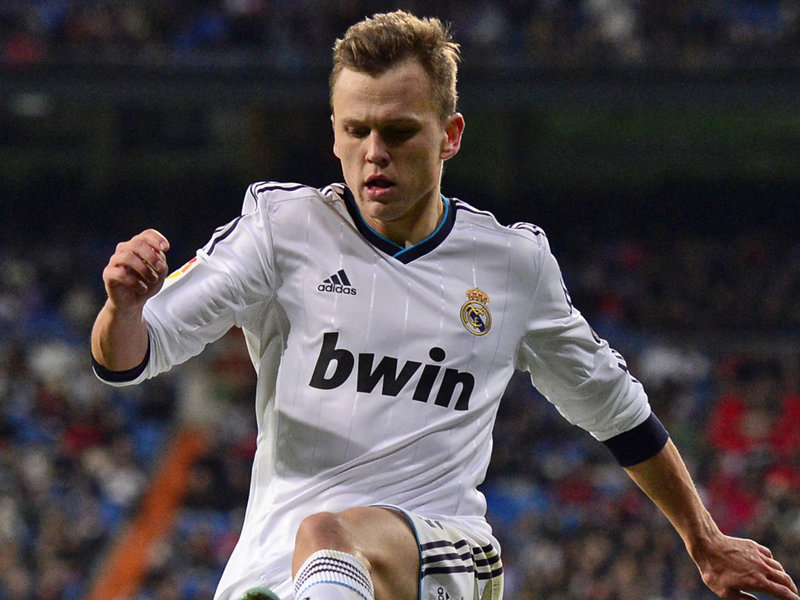 David de Gea’s failed transfer from Manchester United to Real Madrid was one of the focal points of this summer’s transfer deadline. In the end David De Gea’s £29 million move from Manchester United to Real Madrid collapsed because the necessary paperwork was not submitted to the Spanish football authorities in time before the transfer window closed in Spain at midnight on August 31.

Accusations of how, why, and when the deal collapsed have since been thrown back, and forth between Real Madrid and Manchester United. It now, however, appears that De Gea’s transfer was not the only Real Madrid deal that collapsed in the final hour on August 31.

A deal between Real’s Russian left-winger Denis Cheryshev and Valencia CF was all but completed, but went bust at the last minute. Denis’ father Dimitri Cheryshev has told the Valencia based radio station Gestiona Radio Valencia “The only thing left for Denis was to sign the contract at Valencia. I don’t know why the transfer failed to materialize.” 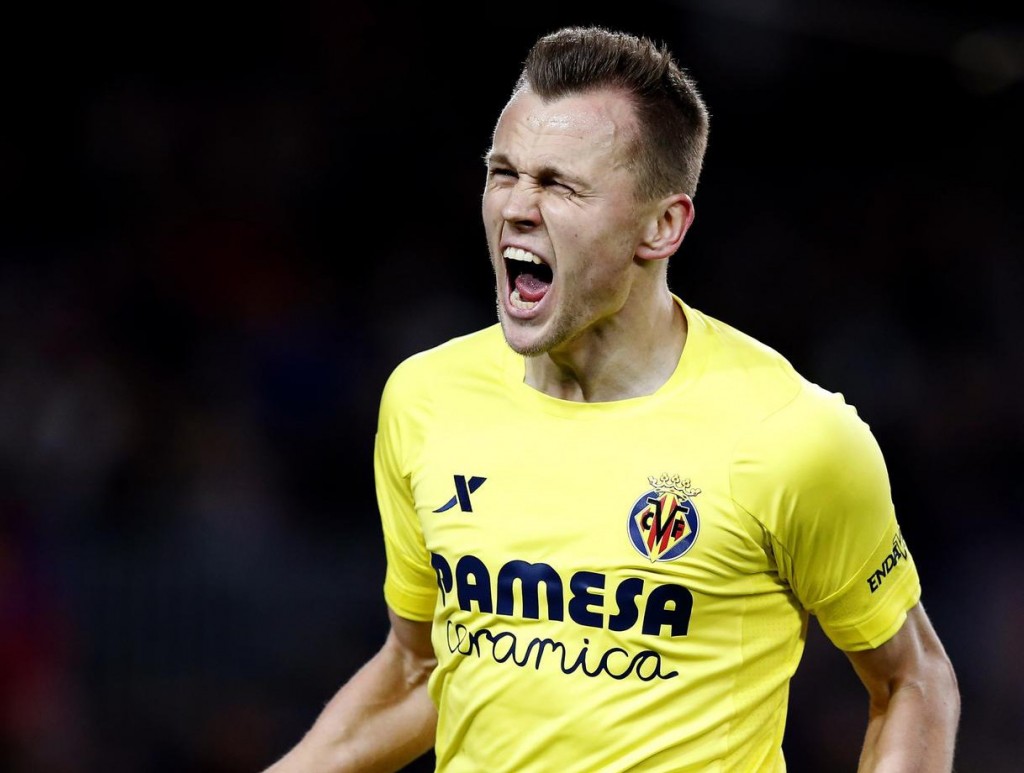 Cheryshev had a great season for Villarreal last year

The 24-year-old Denis Cheryshev, who according to transfermarkt.de has a current transfer value of €10 million (and exit clause of €200 million), has been part of Real Madrid since 2002, and holds both a Russian and a Spanish passport. Cheryshev, however, has so far failed to break into Real’s first team, and was loaned out to FC Sevilla and Villarreal in the last two seasons.

Cheryshev had a breakout year last season with Villarreal, where he scored 4 goals, and recorded 9 assists in 26 La Liga matches, and in adition had an outstanding average Whoscored.com score of 7.36.

Denis grew up playing football in Spain as his father Dmitri, also a professional football player, moved to Spain in 1996, when he was transferred from Dinamo Moscow to Sporting Gijón. Denis was born in the Soviet Union in 1990, but has played all of his football in Spain, and has even stated in an interview with Marca in 2011 that he feels more Spanish than Russian. Cheryshev, has since, however, chosen the country of his birth over Spain, and since 2012 has played seven matches for the Sbornaya (as Russia’s national team is often called).

His national team career has stalled in recent months, however, in that Cheryshev, was not nominated by Russia’s new national team coach Leonid Slutsky for the all-important games against Sweden, and Lichtenstein. The most likely reason for this was Cheryshev’s lack of playing time since returning from Villarreal to Real Madrid. 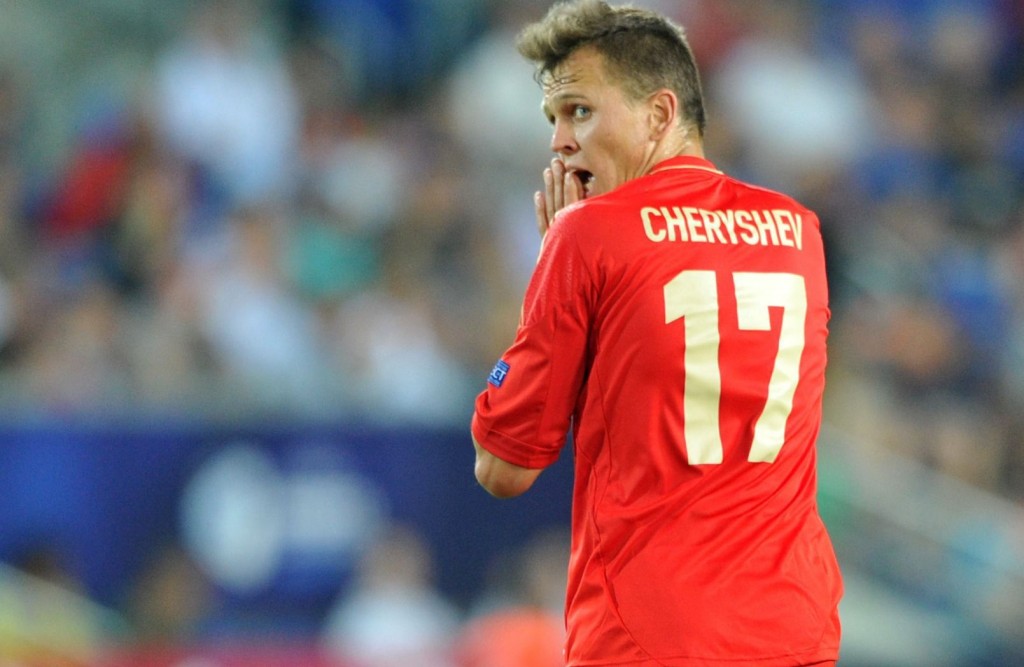 It also appears unlikely that the Cheryshev situation will improve any time soon—after all his competition is Cristiano Ronaldo, Gareth Bale, and James Rodríguez, which makes Real well equipped on both wings, and leaves little space for Cheryshev to make his next step as a footballer. Denis’ father Dmitri has already pointed out that a transfer to Valencia is still in the cards: “We have to wait until the winter. But I can imagine that Denis will be a good fit at Valencia.”

Whoscored.com states that Cheryshev is very strong in aerial duels, through balls, key passes, defensive contribution, as well as being a strong dribbler, and at the same time points out that he has no significant weaknesses. He is described as a player who often cuts inside in order to look for scoring opportunities, and who is dangerous in off standard situations.

While Cheryshev at times still commits stupid tackles on the pitch, it wouldn’t be wrong to describe him as one of Russia’s brightest talents, and it is somewhat telling for the state of Russian football that such a talent was not produced in Russia but in Spain, a country with a strong record of producing talented players in recent years. When interviewed by championat.com on why Cheryshev was left out of the latest squad, Slutsky responded that he feels Cheryshev needs to play more regularly. “It is very difficult to form an impression about a player, judging only by the way he trains [at the club], as I can’t imagine how he would play [in a competitive match]. I told Dennis that before he gets called to the national team he needs at least some match practice. I understand that this is Real. I understand everything clearly.” 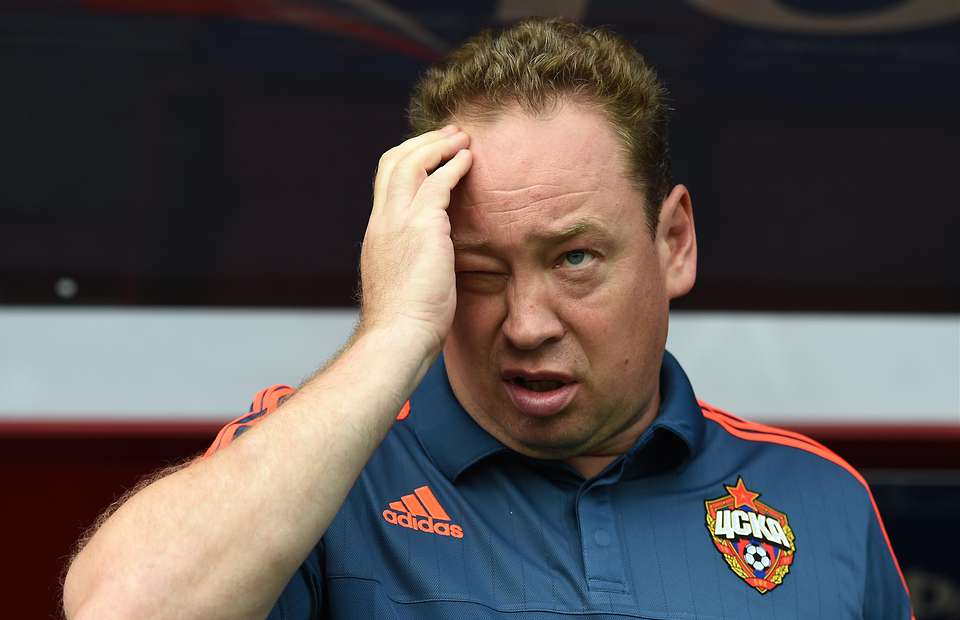 Some specialists in Russia have questioned Slutsky for leaving Cheryshev out against Sweden, and Lichtenstein. Former Russian national team goalkeeper Ruslan Nigmatullin for example has told championat.ru that he would have liked to see Cheryshev included in the games against Sweden, and Lichtenstein. “Honestly, I would have liked to see Cheryshev, as it is not common for the Russian national team to have a player who plays for a European giant. He starred in La Liga last season, but he was not yet able to establish himself [at Real] for various reasons.” Russia’s victories against both Sweden and Lichtenstein for now confirm the wisdom of Slutsky’s policy of only playing match fit players. For Cheryshev it is clear that he has to either break into Real’s first squad, or leave the club in the winter transfer window, in order to secure his national team career.