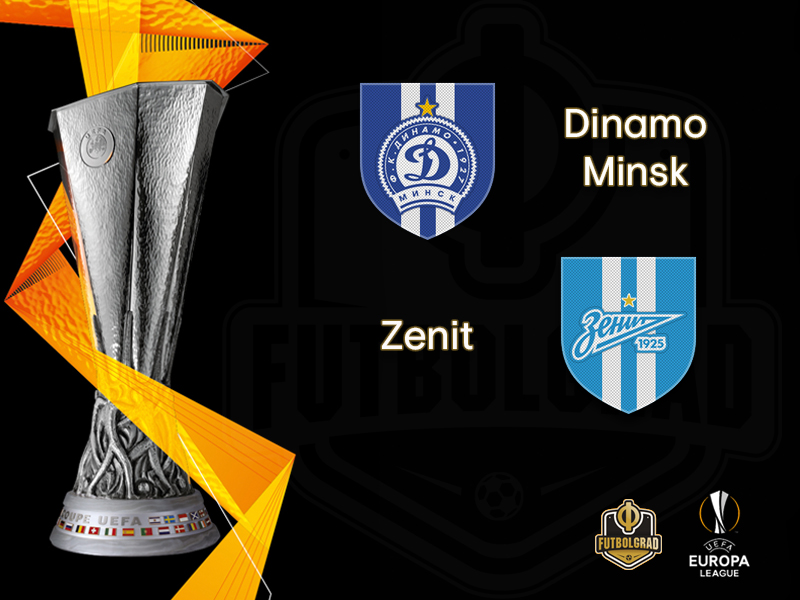 Despite being an ever-present fixture within the Belarusian Premier League since its creation in 1992 and going on to win five of the first six championships, Dinamo Minsk have struggled relative to their previous success in recent years. While BATE Borisov have completely dominated domestic football in Belarus with an astonishing 12 consecutive Vysheshaya Liga titles to date, Dinamo have won just one title since the turn of the century.

They have, however, maintained a consistent – if rather shallow presence in European competition. In the last 25 years, they have appeared in Europe in some shape or another in every season bar three. Only two group-stage appearances in the Europa League since it was reformed from the old UEFA Cup, though, tell the more prescient story. In fact, since three quarterfinals in the 1980s, they have only managed to make the second round proper of any competition twice, the last time coming over two decades ago.

Living in the shadow of BATE has been tough in many ways – not to mention the circus surrounding Diego Maradona’s presentation to Dinamo Brest fans atop a tank – as they have failed to live up to former glories. Last season they accumulated their highest points total since their last championship title win; the chance of making a name themselves still lies firmly in Europe though. Getting past one of the wealthiest and strongest teams in the whole competition will be an extremely tall order.

Zenit have begun the lengthy, exhaustive process of filtering out the wheat from the chaff in their bloated squad. Dmitry Poloz was allowed to move on loan to Rubin Kazan, while Luka Djordjevic again joined Arsenal Tula on a temporary deal. Sergey Semak arrived with a huge amount of refreshing positivity grounded in an intimate knowledge and appreciation of the club, and the former attacking midfielder has already delivered two wins without conceding in the league.

On paper, this tie should be a walkover for the Russian giants. They have a very strong record in qualifiers and group stage fixtures, not to mention their impressive array of playing talent, and have the advantage of being extremely well backed. Aleksandr Kokorin may have been the talisman last season, but the man of the moment is undoubtedly Artem Dzyuba after his exceptional World Cup with Russia. The options available to them are quite frankly terrifying for a team whose right back – Igor Shitov – struggled to make much of an impression at Mordovia Saransk a few years ago.

Semak is not known for outlandish, extravagant shows of attacking flourish. What he needs on this short trip across the Belarus border is a sensible, safe result that keeps the pressure on Dinamo Minsk to attack in St. Petersburg. He has given Artem Dzyuba a rest and left Russia’s number nine behind for this first leg. The return leg will be played behind closed doors at the historic Petrovsky stadium following a UEFA ruling after the RB Leipzig match earlier this year. The more open and less intimate atmosphere will be a disadvantage, but by then the tie could – and should – be over.

The Serbian playmaker has already bagged three goals in this season’s Europa League for Dinamo Minsk from an advanced midfield role, and will be central to the home side’s hopes of taking something from the first leg. Nikolić is very comfortable in tight spaces, while his left foot will be particularly dangerous from set pieces; his inswinging and outswinging corners are difficult to deal with. The fact that he scores by coming from deeper than the strikers means the defensive discipline of Daler Kuzyaev will be tested.

Last season was one of transition for the diminutive forward as he was shunted out on loan to Krasnodar in the winter transfer window having barely featured for Zenit since last summer. His expensive loan deal lasted just 10 matches, but convinced Sergey Semak that he should be brought into the attacking unit. A magnetic touch honed from his futsal days allow him to ghost past players with his pace. His mental strength will be tested as he attempts to reassert his authority on the pitch. 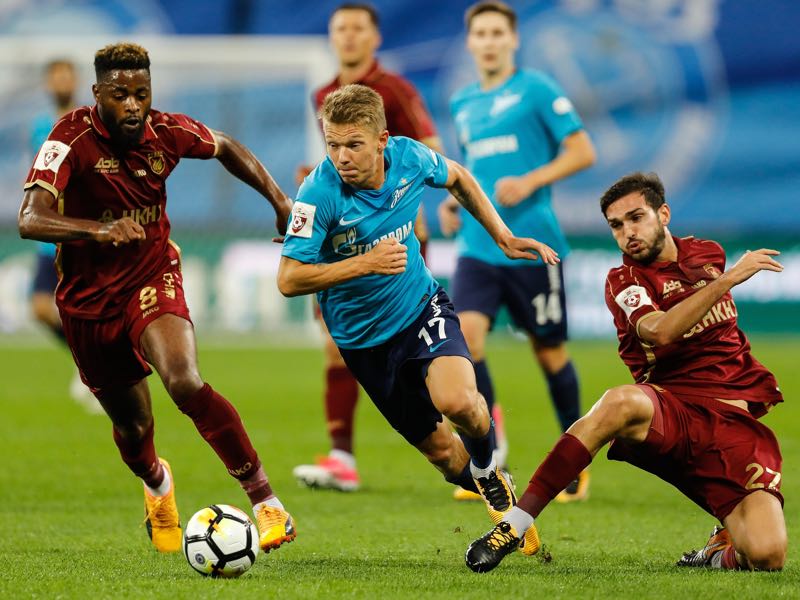 Oleg Shatov (c.) has returned to Zenit after spending half a season on loan at Krasnodar (Photo by Epsilon/Getty Images)