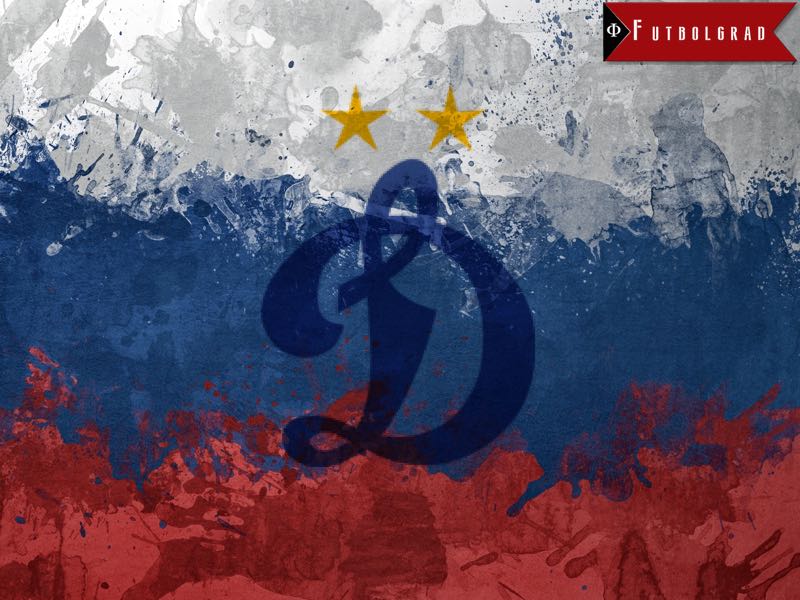 Dinamo Moscow – Bankruptcy could be the end of the line

This could be the end of line for one of Russia’s most historical clubs. Indeed for Dinamo Moscow bankruptcy could be the only way to fix the club.

Dinamo Moscow’s relegation from the Russian Football Premier League to the Football National League at the end of the 2015-16 season seemed to be the low point of a long process of decline, which some believed started with the privatization of the club after the fall of the Soviet Union.

Founded in 1923 as part of the Dinamo sports society, Dinamo has a proud history with 11 Soviet championships and, until last season, was one of only three clubs in the Soviet Union and later in the post-Soviet space, to never be relegated—the other two are Dynamo Kyiv and Dinamo Tbilisi.

Dinamo Moscow from privatisation to relegation

Under the leadership of Nikolay Tolstykh, who later served as president of the Russian Football Union, and Valeri Sysoev, the club was turned from a sport club into a joint-stock company in 1991. The two simply handed out stocks, which were written on pieces of paper, to club members, players, and members of staff. This form of privatization was actually quite common at the end of the Soviet Union and in the early years of capitalism in Russia, as many factories and businesses were privatized in similar fashion.

This form of stock distribution made it possible for coaches, administrators, and players, to effectively become owners of clubs in the post-Soviet space, and then made it quite easy for oligarchs to buy the clubs in the late 1990s and early 2000s. The problem with Dinamo, however, was that an oligarch with a true long-term vision never bought up the club.

Instead, Dinamo saw changing ownership groups over the years and, while all of them made major investments, none could bring long-term success to the club. The latest ownership group to promise the stars from the sky was the VTB Bank, owned by the oligarch, Boris Rotenberg. Rotenberg made major investments, but failed to comply with Financial Fair Play regulations, and also never managed to complete the stadium project at Petrovsky Park.

In 2015, Dinamo led by Rotenberg were banned by UEFA from participating in the UEFA Europa League due to violations of Financial Fair Play regulations. It appears that Rotenberg then lost interest in the project when Dinamo were told to cut costs. The successful head coach, Stanislav Cherchesov, left the club in the summer of 2015, and several leading players followed.

Aleksandr Kokorin and Yuri Zhirkov were the last two superstars to hold out, but they moved to Zenit Saint Petersburg in January 2016. At some point during that period, ownership was transferred back to the old Dinamo Moscow sports society—although VTB remain involved in the club and are still listed as one of the owners.

At this point, it was claimed that the club was €70 million in debt, and was stumbling towards relegation to the second division FNL. In April 2016, the club signed an agreement with Jorge Mendes’ player agency GestiFute but, confirmation of Dinamo’s relegation on the final day of the season meant that a potential deal with Mendes was off the table.

It was then hoped that the club could go through a cleansing period in the second division. In fact, there are plenty of stories of clubs around the world that have been relegated, but came back stronger as a result of changing the management, and also focusing more on youth players. 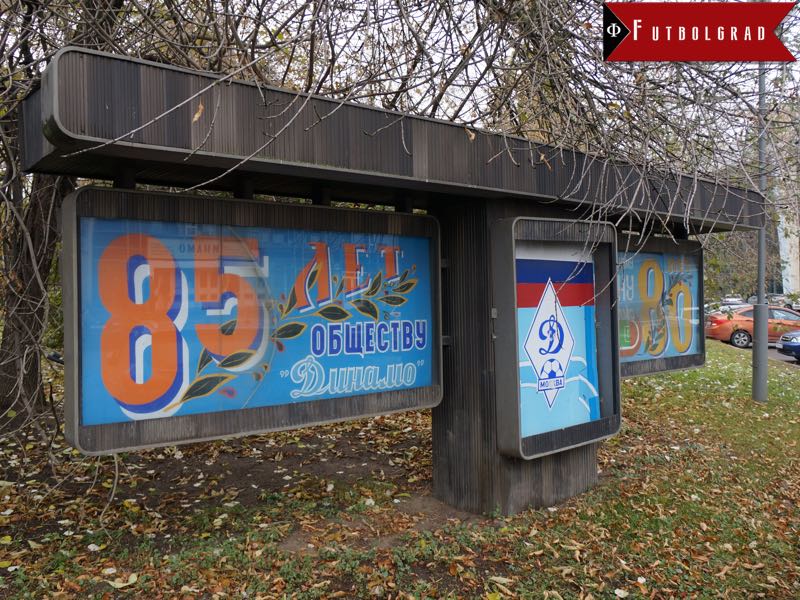 Indeed, after matchday 18 of the Football National League, Dinamo are comfortably leading the league with 40 points, ten points ahead of third placed Fakel Voronezh—the first two teams in the league are directly promoted to the RFPL.

There has, however, been no change in management at the club, and the debt now appears to be around 10 billion roubles (€140 million). Vasily Titov, who represents VTB’s interests at Dinamo, believes that a financial solution can be found to preserve the club: “Football is one of the key elements at the club, and we will find a financial solution to preserve the football team.”

Titov, however, admits: “If the creditors will call for the debt to be paid now, the club will go bankrupt. But to date, none of the creditors have asked for the debt to be paid. In light of this, Sport-Express, however, claims that bankruptcy may indeed be the only viable option that would allow the club to move forward, as there is no way for the club to put together a strong team for the 2016-17 RFPL season. 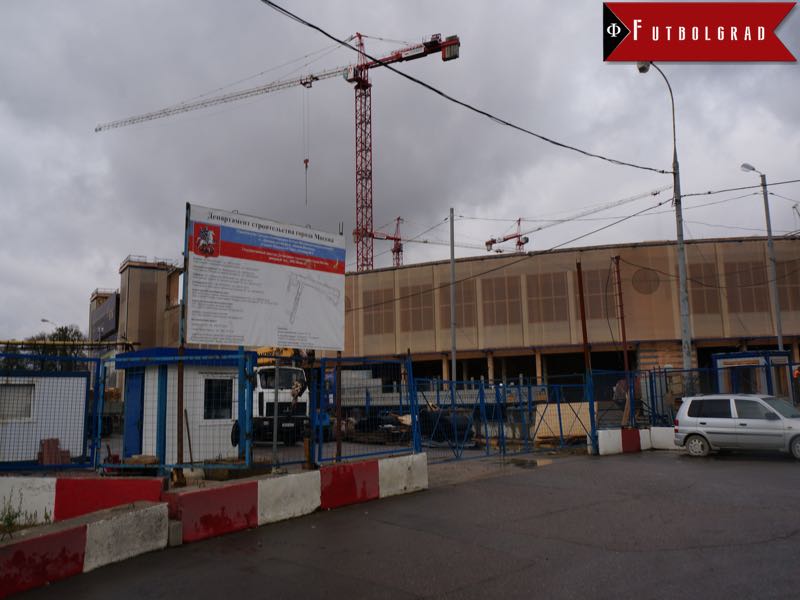 Dinamo Moscow – Bankruptcy could mean that the stadium could be opened with a third division club playing at the arena.

Dinamo-2’s current position in the third division will make it almost impossible for the club to be promoted to the second division this season. Next year, Dinamo were supposed to open the newly renovated Dinamo Stadium at Petrovsky Park.

There was talk of a European giant traveling to Russia in order to mark the historical reopening of the arena. But, as things stand, there is a strong possibility that whoever travels to Russia to open the new facility will do so by playing against a third division club, rather than a team from the Russian Football Premier League.