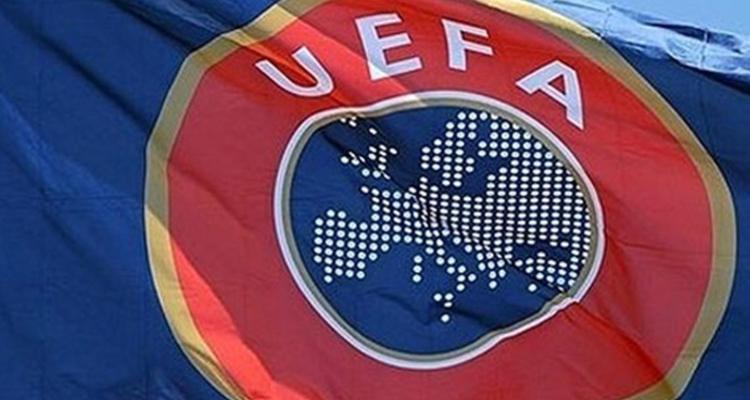 Dinamo Moscow has been excluded by UEFA from next year’s Europa League on the grounds of breaching Financial Fair Play (FFP) regulations. The club has since confirmed UEFA’s decision on their official Twitter account.

But as the German weekly Der Spiegel has reported Dinamo Moscow will object to the ruling, and will enter legal actions to reverse the decision in order to compete in next year’s Europa League.

Furthermore, the club’s president Boris Rotenberg has issued a statement on the club’s homepage saying that they have introduced difficult measures to cut wages and to reduce transfer costs.

Dinamo has been under investigation by UEFA since 2012. In that period Dinamo managed a transfer minus of €59 million, despite having invested €67 million in the summer of 2013 for six players brought in from Anzhi Makhachkala. Furthermore, Dinamo invested €18.5 million for foreign stars Mathieu Valbuena from Oympique Marseille, William Vainqueur from Standard Liege, and Alexander Büttner from Manchester United.

Dinamo’s recently claimed cost cutting initiatives have come too late in order to make the necessary budget adjustments. This summer for example Dinamo Moscow stepped away from signing André-Pierre Gignac, who has since signed in Mexico, as a replacement for the German striker Kevin Kuranyi.

Dinamo’s President Boris Rotenberg, whose bank VTB owns 74% of the clubs shares, has recently renegotiated Dinamo’s sponsorship relationship with VTB. According to the new sponsorship arrangement VTB paid Dinamo 4 billion roubles annually, or a little more than €70 million. UEFA’s consulting company Repucom has since calculated, however, that this deal with Dinamo was overvalued 10 fold.

Dinamo’s transfer dealings along with the inaccurate sponsorship deal have resulted in UEFA’s decision to make an example of Dinamo Moscow, and to ban the club from European competitions. The club is supposed to be replaced by the club who finished behind Dinamo in the Russian Premier League, Rubin Kazan. But it remains doubtful whether or not Rubin will actually play European football, as Rubin is under UEFA investigations for breaching FFP regulations as well.