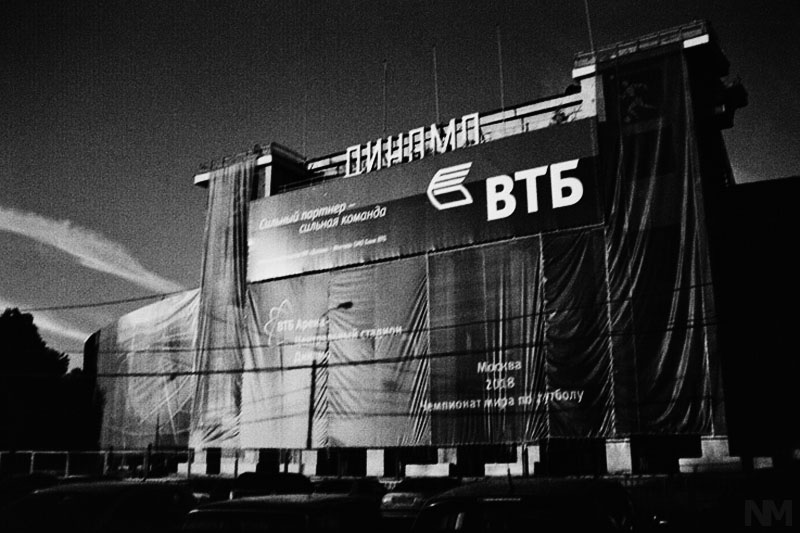 In February UEFA announced that Dinamo Moscow was under investigation for breaching the Financial Fair Play rules (FFP). In the past week it has become clear that Dinamo Moscow did in fact break UEFA’s rules, which means the Russian club will be sanctioned.

Initial reports on Germany’s football news portal Transfermarkt.de suggested that Dinamo’s FFP problems stem from the club’s transfer deficit of €59 million, which has accumulated over the last three years. Now it also appears that Dinamo’s sponsorship deal with the government owned VTB Bank is the real source for UEFA’s investigation into the finances of the club.

VTB Bank owns 74 percent of Dinamo’s shares, and UEFA is not happy about the double role the bank plays through its ownership and sponsorship of the club. The biggest problem however is the value of the sponsorship deal. VTB pays Dinamo 4 billion roubles annually, or a little more than 70 million euros, which, according to the marketing consulting company Repucom, UEFA’s partner in these matters, is ten times more than the advertisement value of the club.

Along with Dinamo’s transfer deficit the club has also violated UEFA’s salary rules. FFP regulation state that a club cannot spend more than 70% of its total revenue on players, coaching staff, and other employers, but financial records from the club indicate that the club has broken this rule as well.

Dinamo’s Chairman Sergei Stepashin is aware of the problem, and admitted to R-Sport that the club’s wage expenses were higher than what was allowed. This is one of the reasons the club has imposed a new salary cap on itself. From now on new contracts signed at the club will not exceed the maximum of €2 million plus bonuses per season.

It is still unknown how severe Dinamo’s punishment will be, but Sovetskii Sport has speculated that UEFA wants to make an example of the club by completely excluding them from European football next year. It is, however, more likely that UEFA will limit Dinamo’s squad size next season or reduce their price money, which is the same punishment that their league rival Zenit St. Petersburg received last year.

The deduction in the income, however, would make it even more difficult for Dinamo Moscow to meet the FFP regulations in the future. Already this year stars such as Kevin Kuranyi have announced that they are leaving the club, and with the club having to guard their finances more closely more players may follow.