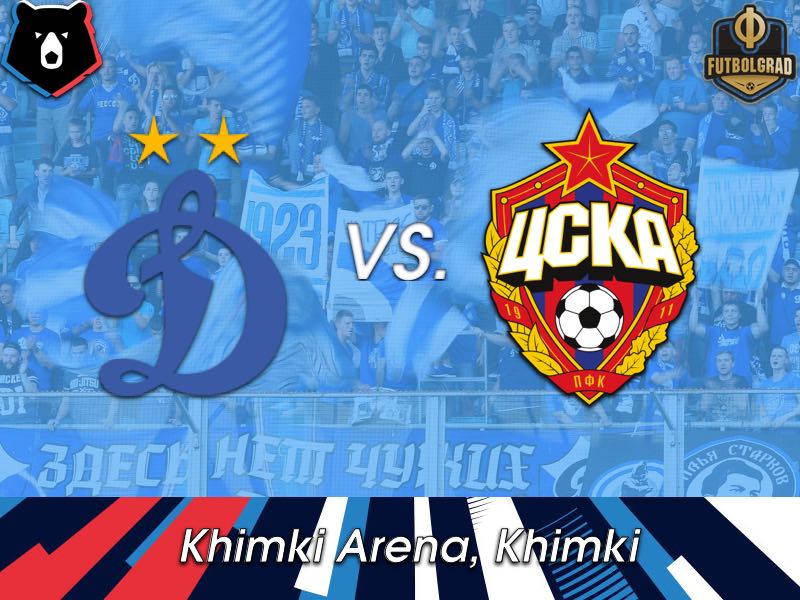 Dinamo vs CSKA will take place at the Khimki Stadium. (Image by Manuel Veth/Futbolgrad Network)

Dinamo Moscow against CSKA Moscow at the Khimki Arena is one of the most traditional games in the Russian Premier Liga. The two clubs also have close connections dating back to the time of the Soviet Union.

Unlike Spartak, who were run by various trade organisations throughout the time of the USSR, Dinamo (the police) and CSKA (the army) were pure institutional clubs during the time of the Soviet Union. As a result, there is not the same hate between the two clubs as it is the case between CSKA and Spartak or Dinamo and Spartak.

Nonetheless, during the early years of the Soviet Vysshaya Liga, the two clubs were rivals at the top of the standings. During the time of the Soviet Union Dinamo managed to win 11 and CSKA seven national championships. By the 1980s, however, both clubs were overshadowed by the Spartak vs Dynamo Kyiv rivalry.

Then after the fall of the Soviet Union Spartak became the most dominant force in Russia. Both Dinamo and CSKA tried to break the dominance of Russia’s most prominent club in the 1990s, and CSKA would eventually manage to do exactly that by winning six Russian championships from 2003 to 2016 (more than any other club in that period).

And Dinamo? Dinamo Moscow invested plenty of money and in the early 2000s brought in several top stars from Portugal and Brazil. But all the investment came to nothing and the investments all built on sand. In 2015 the club was banned from UEFA competitions, and by the end of the 2015/16 season, Dinamo were relegated to the Football National League (second division).

The year in the second division almost led to bankruptcy, but the club prevailed and returned to the Russian Premier Liga. But at the same time, the financial situation remains dire, and the club has mostly relied on bringing in cheaper players and integrating youth players.

A major issue has been playing in Khimki as the club’s nominal home ground at the Petrovsky Park remains under construction. Hence, the derby on Saturday will be played on the outskirts of Moscow in Khimki, which is a 45-minute train ride from the city centre.

On the field, both clubs are on a rebuild. But while CSKA have been on a rebuild while playing in the Champions League and have access to one of the best youth academies the process has been more difficult for Dinamo. Dinamo are currently on 14 points after 12 games, which puts them in eleventh place in the standings just three points from the drop zone.

CSKA, in the meantime, have 19 points and are sixth just two points from a Champions League spot. As a result, CSKA are the favourites to take all three points on Saturday afternoon.

Dinamo vs CSKA – Players to look out for: 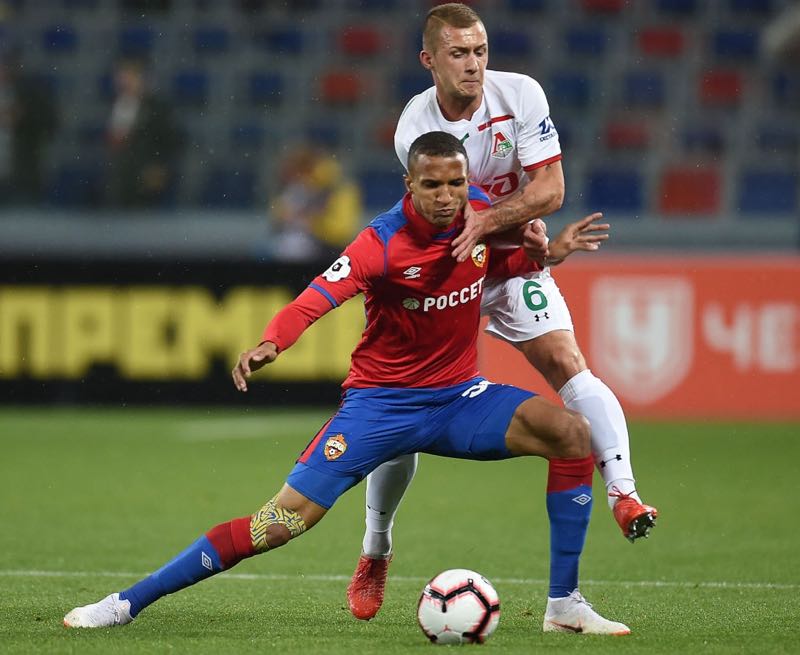