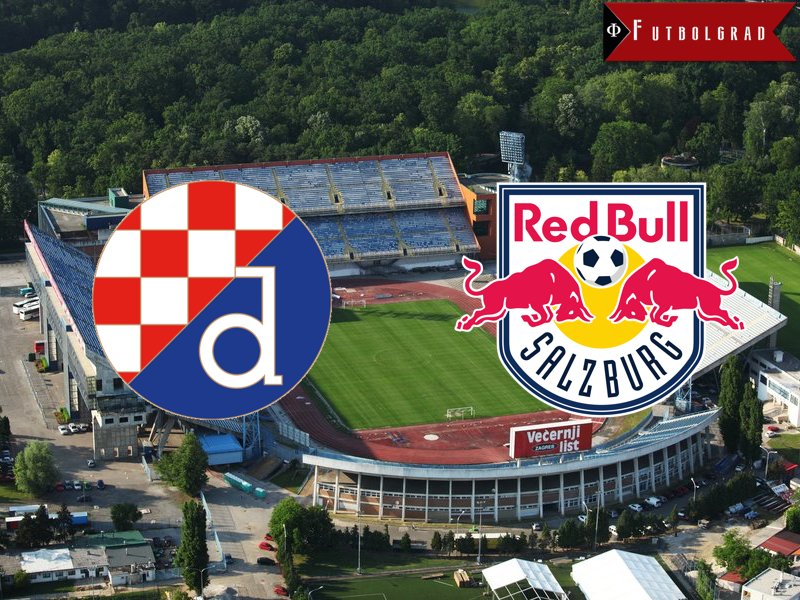 Indeed Red Bull Salzburg’s consistent failure to reach the group stage of the Champions League is seen as one of the reasons behind the Red Bull Group’s alternative investment in Leipzig. The top decision makers at Red Bull now believe that the Austrian Bundesliga is not strong enough to produce a consistent Champions League contender.

As a result Red Bull established RasenBallsport (RB) Leipzig in 2009, and after a rocky start in the Regionalliga, the Roten Bullen have now, after seven years, reached the Bundesliga, where the club is expected to become a contender for a Champions League spot in the next few years.

Hence, Red Bull Salzburg is expected to become the feeder club for the more ambitious club in Leipzig. Indeed as transfermarkt.de indicates there is already a steady exchange of players between the two clubs. Already this season Salzburg lost superstar Naby Keïta to Leipzig.

There is the belief that this season could be Salzburg’s last real chance to reach the Champions League group stage, before further Red Bull resources are transferred to Leipzig—also UEFA regulations could make it impossible for both clubs to compete in the Champions League at the same time.

Dinamo Zagreb meanwhile are very used to losing their best players on a yearly basis. In fact the Croatian champions are in many respects one of the most prolific producers of talents in European football.

In recent years Dinamo Zagreb has produced several talented players, and therefore managed big profits on the transfer market. This season the club sold Marko Pjaca to Juventus Turin for €23 million, Josip Brekalo to VfL Wolfsburg for €6 million, and Marcelo Brozović to Inter Milan for €5 million.

Yet Dinamo will once again feature several young talented players who could very well make life difficult for Red Bull on Tuesday. Especially noteworthy are the young attacking midfielders: the 21-year-old Marko Rog, and the 19-year-old Ante Ćorić. Both are expected to migrate to Western Europe following the 2016-17 season.

Yet despite the constant influx of money from transfers, as well as Champions League participation, Dinamo Zagreb has failed to properly invest into the club’s infrastructure. Much of it had to do with the reign of the Mamić brothers at the club, as both Zoran and Zdravko were accused of defrauding Dinamo of much of the transfer sums previously earned by the club.

Yet Zdravko Mamić has resigned as the sporting director of the club, but has stayed on as an advisor. His brother Zoran meanwhile is no longer the acting coach of Dinamo, as he was replaced with Zlatko Kranjčar. It remains to be seen, however, whether Dinamo can be truly entangled from the Mamić Empire, and if the club can have a future in which transfer sums, and Champions League money can be fully re-invested.

First Dinamo must get past Red Bull to reach the group stage of the Champions League, and the club should be in a good position to make the first step on Tuesday at home at the Maksimir Stadium.