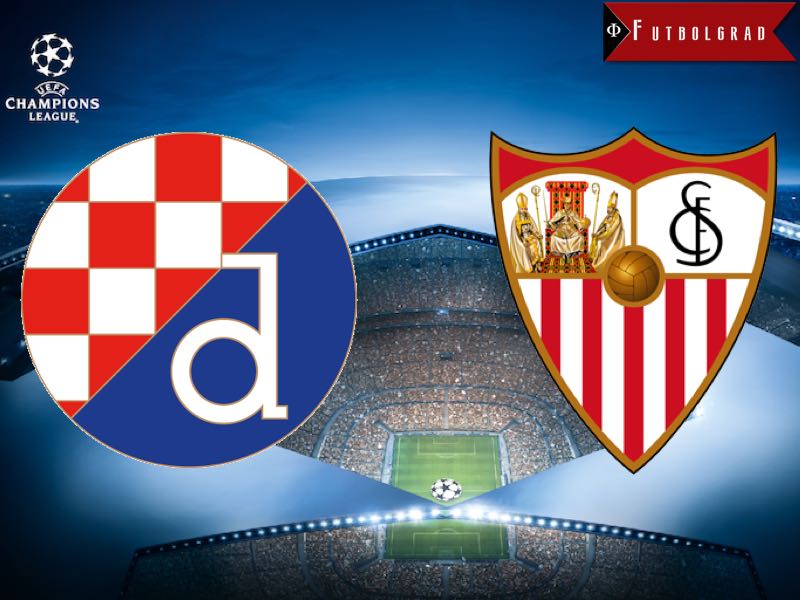 Dinamo Zagreb started the Champions League season with a 3-0 defeat at Olympique Lyon, and then were defeated 4-0 at home by Juventus Turin. Furthermore, Zagreb are in danger of losing their monopoly in the domestic Prva Liga season, as they have been overtaken by both HNK Rijeka and NK Osijek by the time of writing.

Dinamo Zagreb have long been Europe’s youth academy, providing top notch players to Europe’s biggest clubs (read more on this in Dinamo Zagreb’s Champions League preview). Up to this season Dinamo was always able to compensate the loss of their brightest talents, as the club regularly reached the Champions League group stage, and at the same time maintained a monopoly in Croatia.

Yet in the background the club was kept together by the dictatorship of the Mamić brothers, who used mafia-like methods to keep Dinamo’s supremacy alive at home. The Mamić brothers are now gone, and with that the fans have returned to the club.

But despite the official departure of Zdravko Mamić, the sport official remains active in the club in one capacity or another, and Dinamo’s ship seems to have lost its course.

Now he has taken charge of Dinamo Zagreb where his main task will be to once again win the Croatian championship, build a squad of young talented players, and to be competitive in the Champions League.

The last task will come under a major test on Tuesday October 18 at the Maksimir Stadium in Zagreb when Europa League winners Sevilla come to Croatia. In fact Dinamo have only ever beaten a La Liga side once in 2010 when they defeated Villarreal CF 2-0.

Sevilla has a strong record in the UEFA Europa League, but has failed to make a major mark on the Champions League competition. Regardless, the Spanish club will be a major favourite on Tuesday in Croatia, and should walk away with the victory.