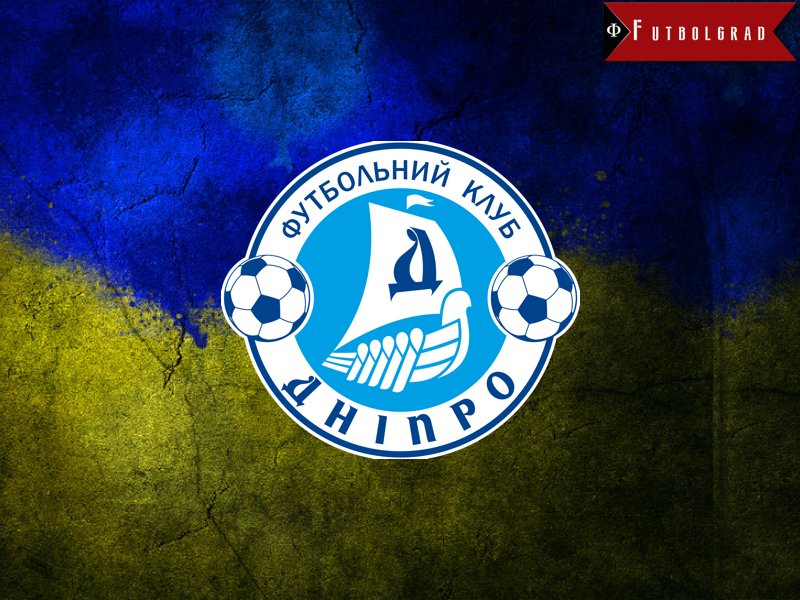 Dnipro – Kolomoyskyi Denies that Club has Ceased to Exist

Yesterday’s news about Dnipro Dnipropetrovsk have caused a huge shockwave in Ukrainian football. While many observers weren’t surprised that owner Ihor Kolomoyskyi refused to pay the outstanding debts of the club, there was still a sense of disbelief that the 2014-15 Europa League finalist could be dissolved.

Yet as is often the case in Ukrainian football, the final word on Dnipro’s disappearance hasn’t yet been spoken.

At the same time, however, Kolomoyskyi admitted that the club will not be able to function in the same way as it has done in the past. “We will no longer spend crazy money on players that can only bring insufficient results. This is especially apparent after a group of millionaire players lost to a group of postmen from Northern Ireland.”

The second part of the statement was a jibe at Ukraine’s performance at the European championship in France, which included a 2:0 loss against Northern Ireland, and has apparently led to a belief in the Kolomoyskyi camp that his club is overspending on several Ukrainian players, and foreign stars.

Kolomoyskyi also claimed that the source of the rumour came from the Ukrainian Football Federation, who wanted to shift attention away from the poor results of the Ukrainian national team.

At the same time Kolomoyskyi admitted that the future of the club is still very much in jeopardy: “We are now looking at financial bottlenecks, and trying to figure out who is to blame, and what is to be done.”

The situation, however, appears to be quite simple, as Kolomoyskyi needs to clear up the debts that the club still owes to several players and coaches. Former Dnipro coach Myron Markevych, for example, has stated that he hasn’t been paid by the club in three months.

Eleven players have already announced that they are going to leave the team, as a result of the financial difficulties at the club—among them Ukrainian national team players Roman Zozulya, and Roman Bezus, as well as several foreign stars such as Papa Gueye, Matheus, Douglas, and Jan Laštuvka.

Yet according to FCDnipro.com, CEO Andriy Stetsenko told the remaining players and staff that the club will do everything in its power to pay off debts, sign new coaches, and players, in order to continue on in the Ukrainian Premier League.

Then it emerged that the ownership of the stadium, and Dnipro’s facilities was passed over to Kolomoyskyi’s Privat Bank. This indicates that the club could either be restructured, or that those entities need to be protected for an impending bankruptcy procedure against the club.

Another new story that emerged on Wednesday was the fact that Privat Bank could stop financing Volyn Lutsk. There were rumours that Volyn Lutsk’s licence could be moved to Dnipropetrovsk, and that a new legal entity could replace the debt-ridden Dnipro Dnipropetrovsk franchise.

Volyn belatedly received its licence due to dubious financial practices (more on that here). Now, however, it appears that Kolomoyskyi will stop financing Volyn Lutsk altogether, and that the club could be withdrawn from the UPL after all.

Now in theory this could be good news for Dnipro as Privat Bank might use the free funds to pay off Dnipro’s debts. But in Kolomoyskyi’s wonderful world this could also mean that he will completely withdraw from football, or that he will simply sit out the status quo.

In other words the future of Dnipro, or any club in his football empire, remains very much in doubt.