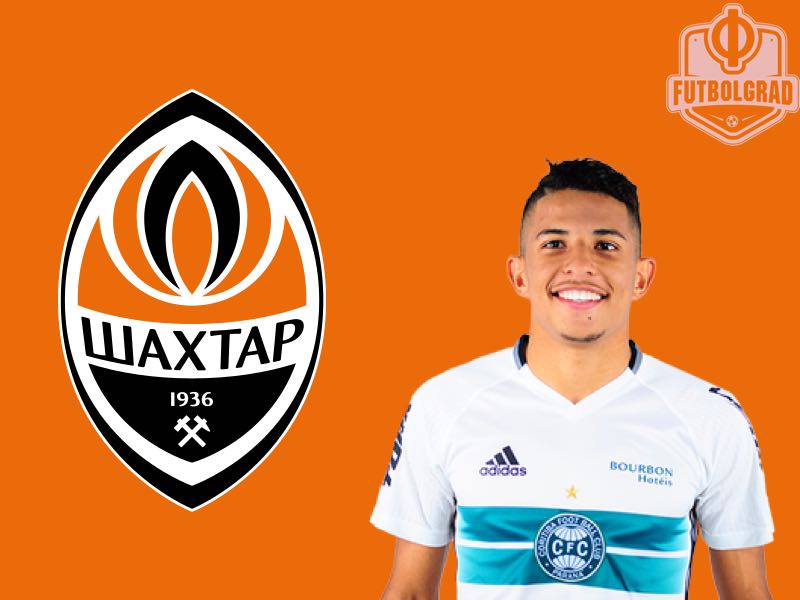 Dodo is not just an extinct bird from Mauritius, but also Shakhtar Donetsk’s new Brazilian right-back. Shakhtar Donetsk are known for their South American contingent Dodo will join the two Argentines and seven Brazilians that are already in the Miners squad. 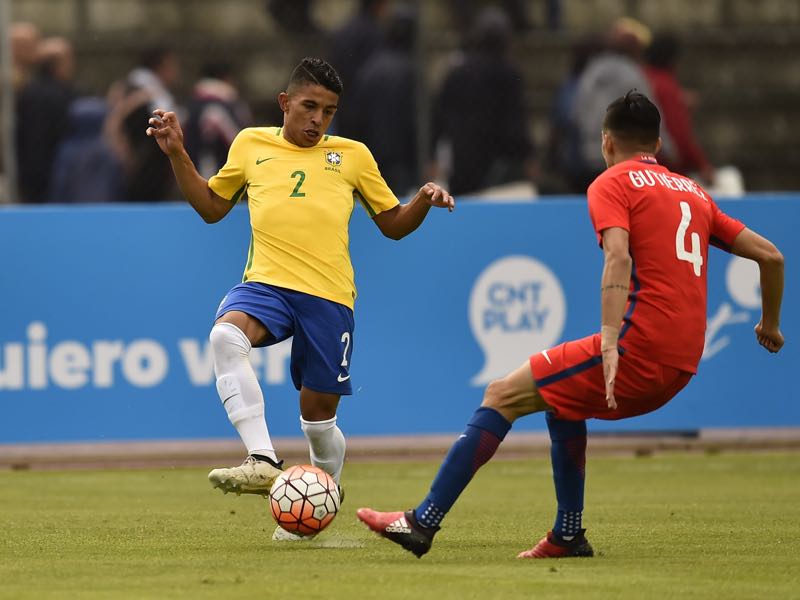 The war in the Donbass and the forced exile of the club have made it difficult for the club to attract players in recent years. Hence, Shakhtar have focused on the domestic market signing mostly young Ukrainian players or players like Gustavo Blanco Leschuk, who have already established themselves playing in the league.

Paulo Fonseca has Resurrected the Miners

The signing of highly sought-after head coach Paulo Fonseca returned the club to the top of the game. Not unlike the best online betting systems, Fonseca did not use chance, but a strategy to bring the side back to the top. It is, therefore, no surprise that Fonseca after winning the Ukrainian Premier League, as well as a successful group stage campaign in the UEFA Champions League, is now linked with several English Premier League clubs and most recently also Bayern München.

The most remarkable element of Fonseca’s success has been that he has achieved it without making many changes to the squad he inherited from Mircea Lucescu Fonseca coached his side to the Ukrainian championship and the Ukrainian Cup last season. With Shakhtar advancing to the round of 16 of the UEFA Champions League the club recognised that they needed to bring in fresh blood—especially considering that captain Darijo Srna remains in hiatus following a failed doping test.

Playing in Brazil Dodo is one of the more intriguing prospects of the country. The 19-year-old right-back used to play for Curitiba, with whom he had won the Paranaense League title (Campeonato Paranaense) in May this year. Dodo made 19 appearances in the Brazilian Serie A in 2017.

In an official press release, Shakhtar president Sergey Palkin told the media: “We watched Dodo for about six months. He is a very young football player; he turned 19 just last month. We’ve signed him up for the right-back role to strengthen competition with Bohdan Butko. I think he will surprise the fans of Shakhtar. The guy has great qualities, which, I hope, will improve every year. The main trump card of Dodo is his pace. Just a few days ago we played with Manchester City in the Champions League, and you perfectly saw the pace in modern football. Without speed, there’s nothing to do in football these days. When the focus is on youngsters, the first thing we pay attention to is speed, especially that of the full-backs.”

Dodo in the meantime told the press. “A dream has come true for us. I am happy there are already a few Brazilians in the squad. That way it will be easy for me to become integrated, which in turn will make it easier to work.”

A member of the U20 Brazilian national team Dodo is just 166cm tall, which brings back memories of legendary Brazilian left-back Roberto Carlos. Like Roberto Carlos, Dodo is a tiny defender with great pace. What becomes immediately apparent is his ability to find the better positioned and the ability to create room by breaking forward quickly. It is also fascinating to watch Dodo use his small frame and low point of gravity to beat the opposition and cross the ball to a waiting striker in the box.

Shakhtar are therefore rightfully delighted to have landed a young Brazilian of Dodo’s ability. Given the Miners’ ability to unearth players in Brazil and sell them on with a profit it would not be a surprise to see Dodo play for one of the big European clubs in a few years. Until then Fonseca has found the sort of gem necessary to get Shakhtar to the necessary level to be competitive in the round of 16 of the UEFA Champions League.